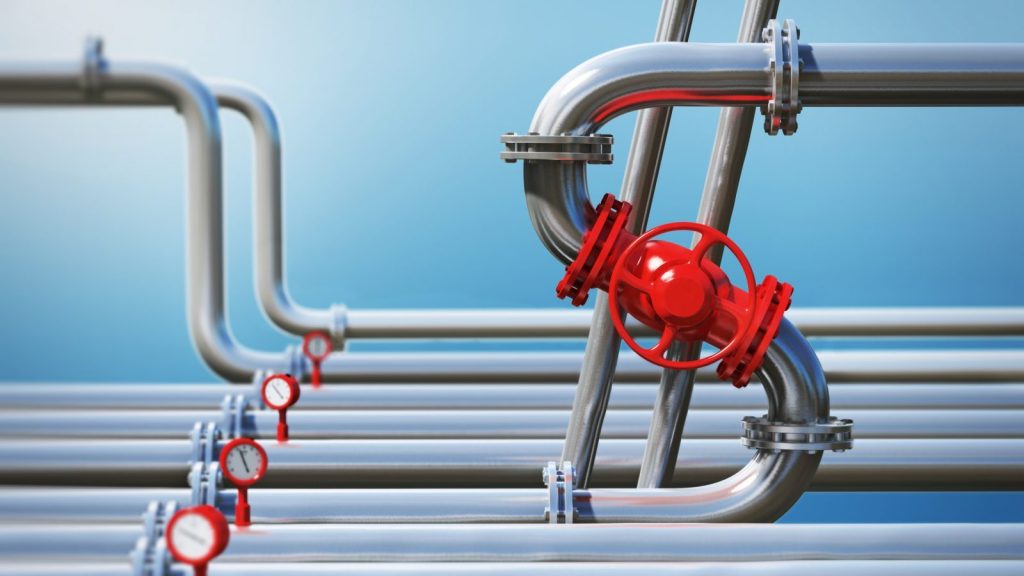 It’s not too often one comes across a brand-new fossil fuel handout in 2016, but the Colorado Supreme Court just delivered the oil and gas industry a fat one. In a case pitting BP against the state’s Department of Revenue, the Court decided in late April to authorize some hefty tax deductions for the oil and gas giant. Taxpayers are now on the hook for up to $100 million in payments to BP and other companies this year — and since the ruling sets a precedent, they’ll take the hit in perpetuity.

As a company extracting natural resources in Colorado, BP must pay a severance tax to the state. However, natural gas extractors are allowed to deduct costs they can attribute to “transportation, manufacturing, and processing.” In the case, originally filed in 2005, BP argued that foregone dollars that the company “could have earned had they invested in other ventures rather than in building transportation and processing facilities” should count as these types of costs.

In other words, BP alleged that the money they theoretically could have earned, had they spent it elsewhere, represented a deductible cost to the company. And the Colorado Supreme Court agreed.

“It is absolutely a subsidy,” said Jessica Goad, communications director at Conservation Colorado. But Colorado is by no means alone in offering breaks to oil and gas companies. The United States spends some $20 billion in national fossil fuel production subsidies annually.

Colorado already has the lowest effective severance tax in the West. Under state law, oil and gas companies are able to count property taxes against severance tax payments.

In a last-ditch effort to disallow this kind of deduction under state law, Colorado House Democrats introduced a bill on Monday — but it died a procedural death on Tuesday night. Colorado’s legislative session ends on Wednesday. “It’s hard to write a brand new bill that solves a brand new problem in three days,” said Goad.

BP and others will continue to collect this windfall unless the legislature returns to the issue next session.