Coming soon to a state near you: Human composting? 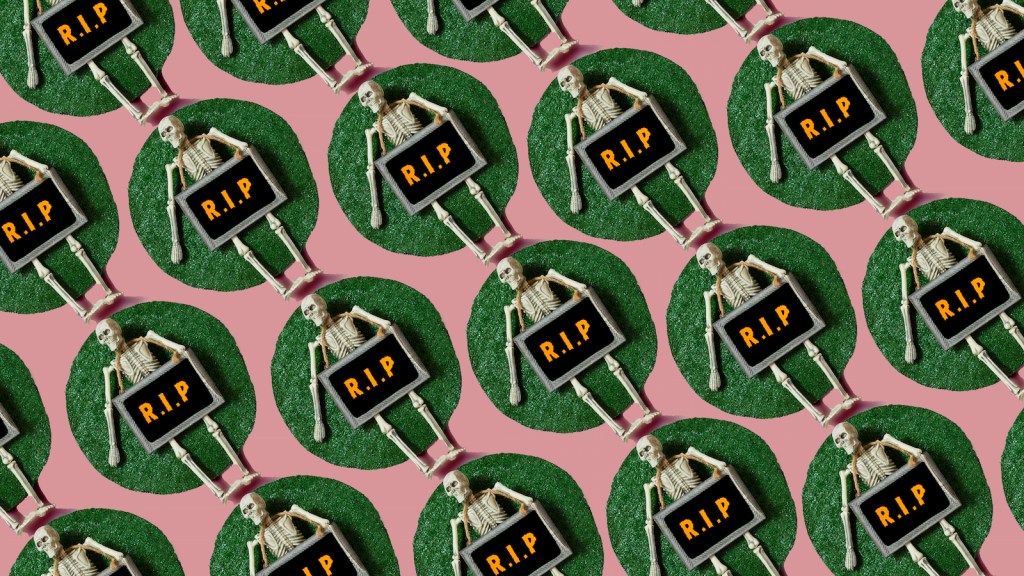 Coming soon to a state near you: Human composting?

On Friday, the Washington state legislature passed a bill that would make it the first state in the nation to legalize composting human remains as a burial alternative.

The U.S. funeral industry doesn’t have many options now: There’s traditional burial, which requires wood and steel and means leaking dangerous chemicals into the ground, and cremation, which both burns energy and emits carbon in the process.

The bill’s sponsor pointed out that the deathcare industry is ripe for disruption. “It is sort of astonishing that you have this completely universal human experience — we’re all going to die — and here’s an area where technology has done nothing for us. We have the two means of disposing of human bodies that we’ve had for thousands of years, burying and burning,” State Senator Jamie Pedersen told the AP.

While Governor (and presidential hopeful) Jay Inslee is “still reviewing” the bill, a spokesperson told Grist, Inslee’s staff told the AP that “this seems like a thoughtful effort to soften our footprint” on the Earth.

Inslee has posited himself as the “climate candidate” in his bid to become the Democratic presidential nominee, so not signing a bill legalizing greener burials could run counter to this image. If signed, the new law would take effect on May 1, 2020.

Human composting could be particularly useful in urban areas, where America has been short on grave space for some time.

Though legalizing “natural organic reduction,” as it is formally called, would be a first, the green burial movement has been in the works for years. Some other states offer aquamation (a water process that turns the body to dust) as an option, and many funeral homes are trying out greener solutions, like burial in a bamboo casket or a simple cotton wrap.

Spade came up with the idea of turning human remains into soil by watching farmers dispose of dead animals in a similar way: using wood chips, straw, and sawdust to create the right conditions for decomposition. Using her company’s method, human remains would turn into soil in about a month, for the family to use however they wish.

If Washington state’s bill becomes law, we might have a shot at making our deaths as green as our worm bins.