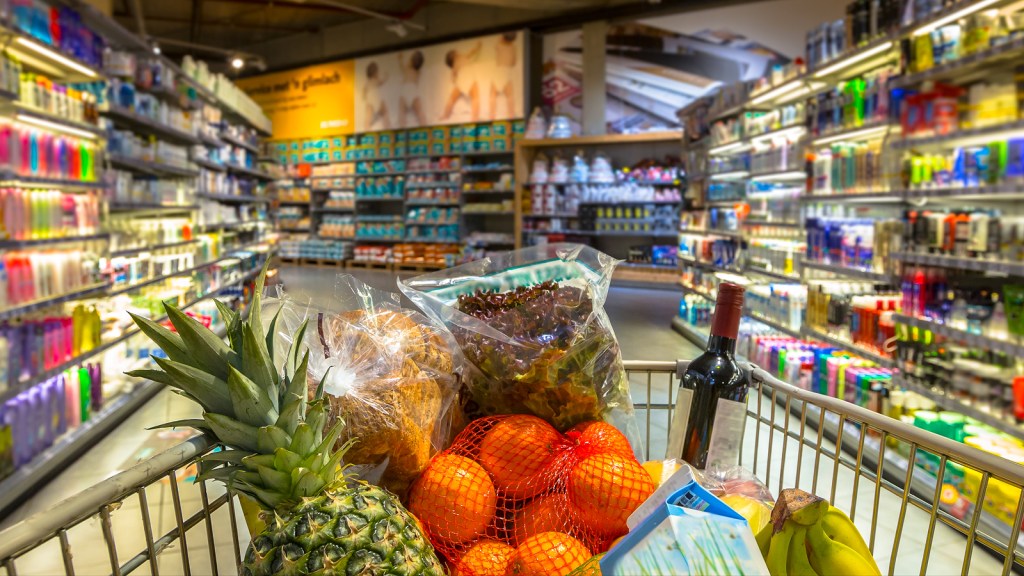 The United States took another step toward requiring food makers to label genetically modified ingredients on Thursday, when both Republicans and Democrats in the U.S. House of Representatives voted to pass a bill that cleared the Senate last week.

The bill would require all food companies to label products with GMO ingredients but allow them to slap a barcode or a scannable QR code if they prefer that to simple words or a symbol. It now heads to President Obama who will almost certainly sign it. The U.S. Department of Agriculture will have to figure out what needs to be labeled as a GMO under the bill, a tricky job, to say the least.

This is just a quick update on something we’ve been writing about for a long time. Here’s some more:

About GMOs in general