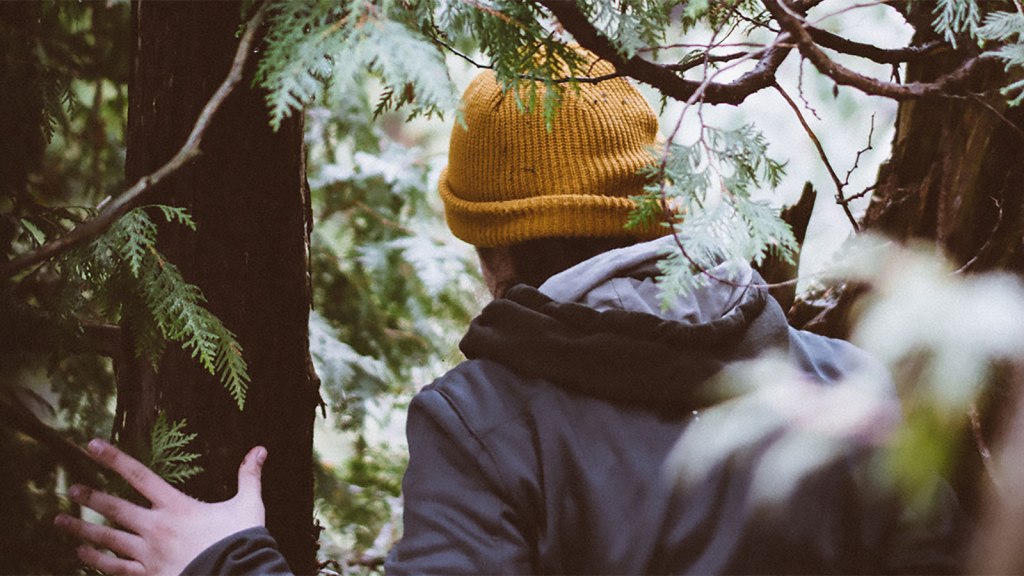 Regular exposure to nature may reduce obesity, serve as a balm for anxiety and depression, kindle social connections, and stir creativity. You don’t even have to spend weeks out in the backcountry to reap the rewards of being outside. A simple jaunt around a metro park or taking pause to feel the grass between your toes (also known as grounding, by the way) are tonics for well-being. Even still, just 5 percent of our day is typically spent outside.

Before doctors start prescribing doses of the outdoors for what ails us, they’ll need measurable evidence. At the University of Washington, a new initiative is embarking into critical research that could make this a possibility one day.

Launched in October as part of the university’s EarthLab program, the Nature for Health initiative is studying the effects of nature on the wellness of veterans, children, the elderly, healthcare providers, and underserved populations. Their results could have big implications for how we design access to green space — as well as our approach to mental health.

About 1 in 3 Americans don’t even live within 10-minute walking distance to a decent local park. Minority and disadvantaged communities typically have even less access to green spaces than their wealthier counterparts, research shows.

“This issue, at its core, is an issue of equity and justice in terms of access,” said Ben Packard, EarthLab’s executive director. “It connects us more than any other issue.”

If parks and nature preserves were prioritized just as much as new condos or skyscrapers, think about how drastically our urban hubs — and daily lives — could change. Even the layouts of schools and hospitals could better utilize green space as our understanding of nature’s benefits grows. Green schoolyards, for instance, are associated with improving critical thinking and problem-solving skills, reducing discipline issues, and helping kids forge positive relationships, according to the Children & Nature Network, a partner of Nature for Health.

“Outdoor access should become standard practice,and not just a nice thing to do for our health,” said Josh Lawler, director of Nature for Health and professor in University of Washington’s School of Environmental and Forest Sciences.

Time spent in the wilderness also shows potential to help treat some of society’s most pressing and complicated mental health issues. Greg Bratman, assistant professor of environmental and forest sciences at UW, is studying how wilderness hiking could help those suffering from post-traumatic stress disorder (PTSD) and depression.

Bratman’s research is driven in part by veteran Joshua Brandon, who has spent several years leading mountaineering expeditions in Washington for vets with PTSD and other-combat related injuries. As in combat, alpine climbing or mountaineering requires a small team to trust one another. Brandon — a former U.S. Army infantry officer who served three tours in Iraq — was himself diagnosed with PTSD following a decade in service.

Last spring, Brandon partnered with Bratman and his research team at UW to complete a three-month pilot study of 12 veterans, with help from a $100,000 grant supported by REI. (REI also recently pledged $1 million toward the Nature for Health initiative.)

By the end of the six-hike pilot study, veterans noted that they had bonded as a group, and were enthusiastic about their collective experiences in the outdoors. An expanded, second phase of the pilot study, planned for early next year, will attempt to quantify the specific health benefits gained by veterans with PTSD, including individual-level effects and whether hiking can increase social cohesion. These results will inform the development of a full-scale clinical trial, planned for 2020.

“We’re intentionally designing this pilot with the idea of scalability in mind,” Bratman said. “We’re working with veterans and institutions to create a situation in which we might bring a protocol to test at the state or national level in the somewhat near future, if we find that it is effective.”

In time, taking a hike might be just what the doctor ordered.