Environmentalists and Trump can agree on one thing 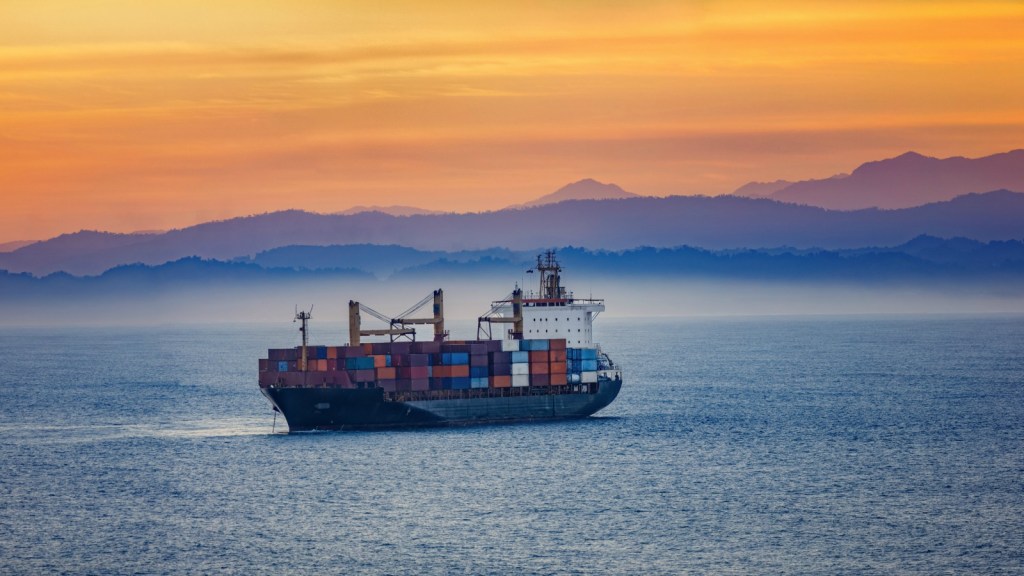 Environmentalists and Trump can agree on one thing

Environmental groups cheered when President Donald Trump pounded the last nail into the Trans-Pacific Partnership’s coffin, finalizing the United States’ anticipated withdrawal from the controversial trade deal. But the global trade and environment debate isn’t over by a long shot. Since the TPP’s demise, environmental groups like the Sierra Club have quickly refocused their efforts around the North American Free Trade Agreement — the 1994 trade deal brokered by the Bush and Clinton administrations between the United States, Canada, and Mexico — which Trump repeatedly criticized during his campaign and has indicated he wants to renegotiate quickly.

The original trade deal that set a precedent for many of the TPP’s provisions, NAFTA, has never scored well with environmentalists, despite being lauded by supporters as the first international trade deal ever to incorporate environmental and labor side agreements. Though its renegotiations could theoretically provide an opportunity to address the deal’s criticisms, some groups fear that Trump will use the opportunity to further expand corporate interests and intensify environmental risks.

Here’s a pocket guide for understanding the implications.

What’s up with environmentalists hating NAFTA so much?

They don’t hate everything about it — at least not in theory. Environmental groups have argued in the past that effective trade deals can be used as a positive reinforcement mechanism for advancing international climate and human rights goals. NAFTA, however, “included unenforceable labor and environmental commitments and side agreements that were not part of the core text and that had no teeth to them,” says Ilana Solomon, director of the Sierra Club’s Responsible Trade Program.

But environmentalists’ main objection to NAFTA has to do with a section called Chapter 11, which outlines a mechanism called the investor-state dispute settlement system (ISDS).

The ISDS process states that whenever a federal government introduces a new regulation that negatively affects the value of a foreign investment, the investor has the right to sue the government in private trade tribunals. If the investor wins, the settlement amount, undisclosed to the public, is footed by taxpayer money. In other words, the ISDS process “essentially gives private corporations the status of nations under international law and the incredibly powerful and very secretive tribunal,” says Martin Wagner, the managing attorney of Earthjustice’s International Program.

Though this may not seem like it’s directly related to the environment, the majority of investor-state cases brought up under NAFTA have had nothing to do with traditional trade issues. Instead, they have attacked environmental, energy, public health, and land use policies, to name a few. Some of the most controversial cases have included a challenge to Quebec’s temporary fracking ban (still pending), a challenge to California’s phase-out of toxic chemical fuel additives (dismissed after six years), and, most recently, a challenge to Barack Obama’s decision to block the Keystone XL pipeline, in which TransCanada sued the U.S. government for $15 billion. (The case is still pending.)

As of October 2016, pending NAFTA claims totaled as much as $70 billion, according to an analysis performed by Public Citizen.

Then why don’t we just get rid of the investments part?

Good question. Supporters argue that it’s an important tool for foreign investors to protect their rights against governments and thereby encourages more foreign direct investment. But environmentalists aren’t the only ones who find fault with Chapter 11.

Simon Lester, a trade policy analyst at the libertarian CATO Institute, says he believes the proponents’ arguments are outdated. “I just don’t see any evidence that Chapter 11 does anything for trade liberalization or investment liberalization or the economy,” he says, or that “domestic courts couldn’t do a good job” in the international tribunals’ place. “So I say delete it and be done with it. But there’s a lot of pushback” from business groups, like the U.S. Chamber of Commerce, and the State Department. “The people who wanted it in there want to keep it in there,” he says.

“Really what proponents are left with … is that corporations want it,” echoes Matt Porterfield, deputy director and adjunct professor at the Harrison Institute for Public Law who studies the interplay between international trade, investment rules, and environmental policy. Precedent for the elimination and restriction of ISDS also already exists. India recently came out with a new investment treaty model that imposes limits on the investor-state model, for example. During negotiations for the Transatlantic Trade and Investment Partnership (T-TIP) between the United States and the European Union, widespread opposition to investor-state also prompted the European Union to propose a replacement system.

How likely is Trump to ditch Chapter 11?

It’s difficult to predict what will happen during renegotiations, given that Trump has made little indication of what he’s looking for.

But Earthjustice’s Wagner doesn’t have high hopes. “We see that the administration is full of corporate representatives who absolutely show no interest in promoting the public good — real interests of human beings and the environment — in any way, much less in the place where the corporate interest has the opposite desire.”

There is a small possibility that the administration will update NAFTA’s Chapter 11 to the most recent investment treaty model, says Porterfield; the United States put together this model in 2012 with the intention to “clarify the government’s ability to defend itself,” says Porterfield’s colleague Robert Stumberg, director and professor at the Harrison Institute. He adds that there really is “no assurance” that Trump will keep the pro-government edits, given his pro-investor record.

Can Trump screw over the environment even more during the renegotiation process?

Aside from expanding existing investors’ rights, a renegotiated NAFTA could also dramatically increase the number of investors who are granted those rights.

Currently, Mexico’s energy industry is excluded from NAFTA’s ISDS provisions because the industry was controlled by Pemex, a state-owned enterprise, when the deal was first negotiated. But in the last few years, Mexico has reprivatized its oil and gas under President Enrique Peña Nieto to stimulate foreign direct investment.

“It’s very easy to see how the U.S. oil and gas industry, how the Mexican oil and gas industry, how the Canadian industry could easily pressure the Mexican government into coming in line with the other NAFTA parties and allowing those suits,” says Carroll Muffett, president of the Center for International Environmental Law. He fears that such a move — which has been recommended by the Heritage Foundation, a far-right policy think tank — will leave very few legal protections left for halting damaging fossil fuel infrastructure projects.

What are environmentalists planning to do next?

Unless Trump only renegotiates NAFTA’s tariffs, any newly drafted trade deal will need to get Congress’ approval. Solomon says the Sierra Club plans to mobilize an opposition campaign to stop the deal in Congress if it doesn’t meet their standards, and she encourages people to take advantage of their representatives’ town halls.

NAFTA’s provisions, once settled, can’t be challenged in court like most other policies, says Wagner, emphasizing the consequences of waiting until after the renegotiations to speak out. “That’s one of the things about these trade agreements that is really nefarious — they establish law that applies domestically that doesn’t go through the democratic lawmaking process.” On top of that, he points out, “it’s really hard to reopen a trade agreement.”