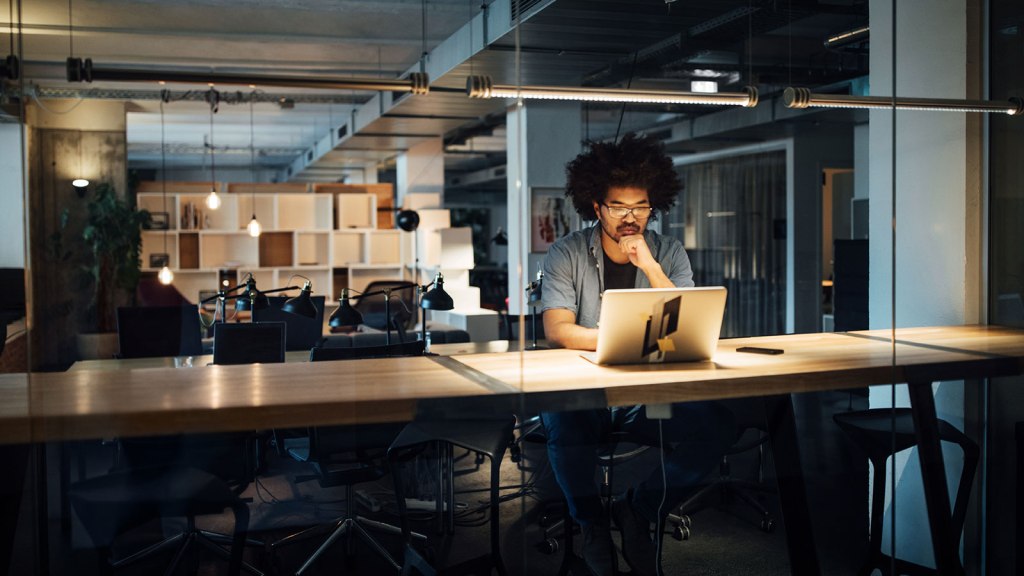 Time off isn’t so much a luxury, new research argues, as an urgent necessity.

Working long hours on the job is bad for your health, raising your risk of stroke, heart attack, and depression. And to top it off, it’s also bad for the planet. According to a paper from Autonomy, a future-focused think tank in the U.K, the number of hours spent working every week needs to be slashed in the absence of larger efforts to decarbonize our economies. Businesses are still mostly powered by fossil fuels.

Not much, apparently. The report, which came out on Wednesday, found that working hours in high-income countries like the United States “vastly exceed the levels that might be considered sustainable.” These countries would have to drastically cut their working weeks to stay beneath the target of 2 degrees C of warming over pre-industrial levels, assuming no other action was taken.

Workers in the U.K. could only put in nine hours a week. Ever industrious Germany, which still relies on coal power, would have to shorten the workweek to just six hours. And Sweden, one of Europe’s cleanest economies, would have to shift to a 12-hour week. To come up with these numbers, researchers analyzed data from the United Nations and the Organization for Economic Cooperation and Development, which tracks how much greenhouse gas different industries are pumping out.

Sure, productivity sounds like a good thing, but making stuff and keeping offices humming results in a bunch of climate-warming pollution. Oh, and don’t forget about all that gas we burn driving to work and back every day!

This is the most recent in a growing list of studies that suggest shorter work weeks could lower our carbon dioxide emissions. One found that a 1 percent decrease in work hours could shrink the carbon footprint of several high-income countries by nearly 1.5 percent.

OK, you’re thinking, so people in Germany would have to cut down to working just six hours a week now? What’s going to happen to all the pretzels and beer and Volkswagens?

These numbers are pretty much just an exercise in perspective. Calling in sick four days a week isn’t going to get us out of the climate crisis — at least, not by itself. “Working time reduction as an isolated policy by itself will likely be insufficient to combat climate change,” the paper says.

But cutting down on the daily grind can be done, and it could complement more stringent climate policies.

In the Netherlands, an average full-time employee spends just 29 hours working each week. Americans clock in for an average of 47 hours. It’s clear overworked Americans are making our country’s gigantic carbon footprint even bigger. One 2006 study estimated that if U.S. companies had working hours more like Europe’s, energy consumption would drop by 20 percent.

So, on the eve of Memorial Day, enjoy the three-day weekend (assuming you’re lucky enough to have the day off). If Americans decided to go Dutch, we’d all be a lot happier, and maybe a little cooler.