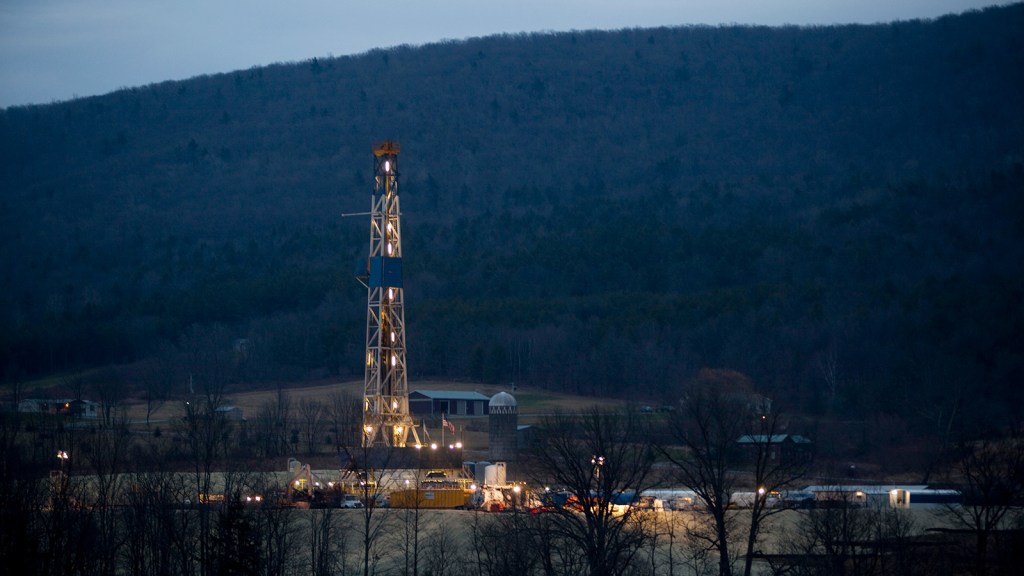 There’s a steadily growing body of science on the connection between fracking and human health, according to a new analysis published by a group of scientists and doctors on Thursday.

In 2014, there were only 400 peer-reviewed studies on the health impacts of fracking, the report notes. Now, in 2019, the group had almost 1,800 studies to analyze, more than half of which have been published since 2016.

To track the growing body of research, scientists took a sweeping look at all the new and existing peer-reviewed scientific literature on fracking, as well as government reports and investigations by journalists.

Increasingly, they found, studies connect fracking operations to air pollution, contaminated or depleted drinking water, and earthquakes. Other health issues associated with fracking, like reproductive health issues and the health of the fracking workers, are being increasingly documented, too.

“Each year, the data suggests with increasing certainty that fracking is causing irrevocable damage to public health, local economies, the environment, and to global sustainability,” said Physicians for Social Responsibility’s Kathleen Nolan, one of the study’s authors, in a statement. The report “only reinforces the desperate need for a moratorium on fracking,” she said.

Hydraulic fracking is the process of harvesting natural gas from the earth by injecting water, sand, and a slew of chemicals under high pressure into rock until it cracks, allowing natural gas to escape more easily. It’s used widely in the United States in places like Appalachia and Ohio, and it is largely responsible for the influx in cheap domestic natural gas in recent years.

For years, locals have spoken about a correlation between fracking sites and deteriorating health, but activists and health experts have had trouble convincing government officials or fossil fuel companies without hard scientific proof linking, for instance, cancer and fracking pollution. But for the study authors, the Physicians for Social Responsibility and Concerned Health Professionals of New York (who are openly anti-fracking), the science may be catching up.

Earlier this week, a group of over 800 Pennsylvanians sent a letter to Pennsylvania Governor Tom Wolf calling for a halt in fracking so state health officials can investigate potential links between fracking and childhood cancer. Wolf has said he supports a fracking ban in the Delaware river basin, but signed legislation in June aimed at making fracking in the state “more competitive.”

New York and Vermont are the only states in the country to have instituted a full fracking ban; Governor Andrew Cuomo announced at the time of the 2014 ban that the move was partially due to health and pollution concerns.

“There are least 17 million Americans living within one mile of a fracking site, whose lives will be negatively impacted, and potentially shortened, by fracking,” said Sandra Steingraber, co-founder of Concerned Health Professionals of NY.