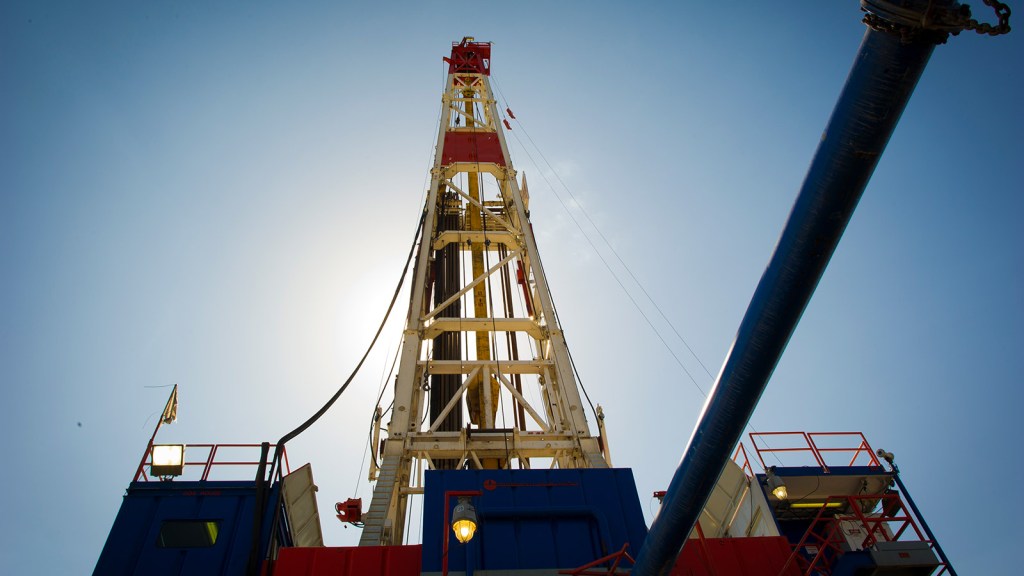 More than 100 organizations and 800 people have signed the letter requesting that all new shale gas permitting be suspended until the Department of Health can demonstrate the cancers are not linked to drilling and fracking operations.

“This is a public health crisis that requires immediate and significant action,” reads the four-page letter.

The areas south and west of Pittsburgh have long been a hotbed for pollution. As of 2017, there were over 10,000 active fracking wells in Pennsylvania, the majority in the southwest part of the state. The fracking process involves extracting oil and gas from rock by blasting toxic chemicals, sand, and water into drilled wells. Of the almost 700 different chemicals regularly used, many are known carcinogens.

Still, not everyone is convinced the recent illnesses are caused by fracking. The counties are host to other legacy sources of air and water pollution and radiation, a South Pennsylvania environmental nonprofit worker told the Post-Gazette. And no current studies show shale gas fracking is a direct cause of childhood cancers. But locals argue that the recent surge in childhood cancers in the region is reason enough to investigate further.

The letter is the latest attempt by local citizens to block continued fracking in their community. The Appalachian community at large has long been fighting against the chemicals and mysterious illnesses present in the wake of fracking, historically with little success, as the U.S. economy continues to benefit from an influx of low cost domestic fracked gas.