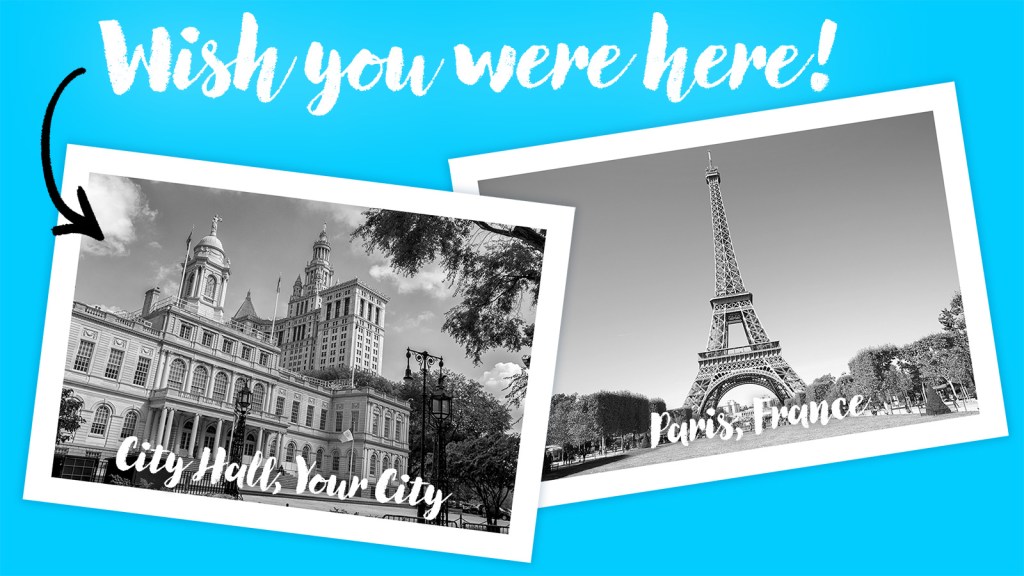 Q. Is there a way that we, as individual Americans, can still follow the Paris climate agreement, now that the Trump administration has decided to pull the United States out of the international deal to fight climate change?

A. Like so many Americans, you’re suddenly paying a lot more attention to what’s going in the scintillating field of international climate diplomacy.

So let’s do a little refresher. The Paris climate treaty is an international agreement to limit warming through voluntary goals. It’s ostensibly a giant good-faith handshake to fight climate change. And last week, President Trump joined a very tiny and swag club consisting of Syria and Nicaragua in saying, “No thank you! Let go of my hand!” The Paris Agreement is a pretty lax approach to climate diplomacy, so dropping out is an embarrassing move to make.

Whew! Technically, the United States doesn’t have to be part of the Paris Agreement to achieve its goal — cutting 2005-era carbon emissions by 28 percent by 2025. So let’s get to it. There are some obvious steps you could take to shrink your carbon impact as one little Meredith: eat less meat, take the bus, stop lighting garbage piles on fire for fun.

But those can only go so far. If we took the individual action route, everyone would have to shrink their carbon footprint by 70 percent, according to climate scientist Katharine Hayhoe — and in these trying times, who can remove the joy of burning garbage piles from one’s life? The better bet is to push for local, state, and — yes — national legislation that will push for cleaner energy and tackle carbon emissions.

How do you do that? It sounds like a Big Abstract Thing. I talked to some local political organizers and climate scientists and it basically comes down to: If you want climate action, let your elected officials know about it — and get a bunch of other people to do that, too.

Sara Innamorato is the cofounder of She Runs SWPA, which encourages women to run for local office. (She’s just announced that she’s challenging the incumbent Democratic state representative in Pennsylvania’s District 21.) She says the first step is just knowing who your representatives are at the local and state level — and where they stand on policies that affect the environment and climate. For example: The League of Conservation Voters tracks votes in the Pennsylvania state house that deal with the environment and public health — and they’re not, Innamorato notes, always along party lines, so it’s important to know who’s voting for what.

Oh my god … it’s almost like … you need a guide for getting to know your local officials and communicating with your state and federal representatives! I made one. It’s right here.

But wait. What if they don’t listen?

They do — you hire them, after all. Have you heard of the Bipartisan Climate Solutions Caucus? It’s a 40-member climate legislation–supporting coalition in the U.S. House of Representatives that’s evenly split between Republican and Democratic members. Its existence is a product of the Citizens Climate Lobby, which contains 360 local chapters of volunteers pushing for climate action around the country.

“Most of the Republicans on that caucus are there because they had constituents — most of whom are our volunteers — asking them to join it,” says Steve Valk, director of communications for the Citizens Climate Lobby. “I’d encourage people to develop that relationship with their representatives and senators. And one of the best ways to do that is get involved with an organization that’s providing support for citizens to take that kind of action.”

There’s plenty of voter support for climate action, regardless of political affiliation. A Reuters poll from just this week found that 72 percent of Americans want aggressive action on climate change. Politicians just don’t think we care enough that they’d lose their jobs over it. Which suggests we should probably be talking more about it.

Climate scientist Kate Marvel agrees: “Engaging people who might be skeptical or just don’t care — and emphasizing that climate change affects people, not just polar bears — are all great steps. This doesn’t have to be a partisan issue!”

Brett Cease, an organizer with the Citizens Climate Lobby, reiterated that one of the organization’s primary goals right now is educating and engaging citizens of “all backgrounds and ideologies.”

Wait … one second … do you need to know how to talk casually with friends, family, acquaintances, and unsuspecting bartenders about climate change? What if someone gave you excellent tips on how to do that in a way that’s not really uncomfortable and weird? (I did. It’s here.)

Trump’s decision is essentially terrible optics: It signals to the rest of the world that we couldn’t care less about climate change, completely removes our opportunity to be a leader on the issue, and kills a lot of hope of fast federal action on climate change.

But — kind of like the Trump election — it has a chance to motivate regular people to push for the kind of shifts that could actually lead to a 28 percent reduction in emissions. We’re already seeing this with the U.S. Climate Alliance, a coalition of states, cities, and companies that have vowed to commit to the Paris goals.

And the good news is if you’ve been following the Apathy Detox — and if you haven’t, I’m sorry, what’s wrong with you, it’s very easy — you’re already doing exactly what you’re supposed to do to uphold the Paris Agreement!

Psst — looking for even more specific ideas on how to fight for cleaner energy in your state? Have we got a video for you: