Your next bar conversation is about climate change. Here’s how to do it. - Grist 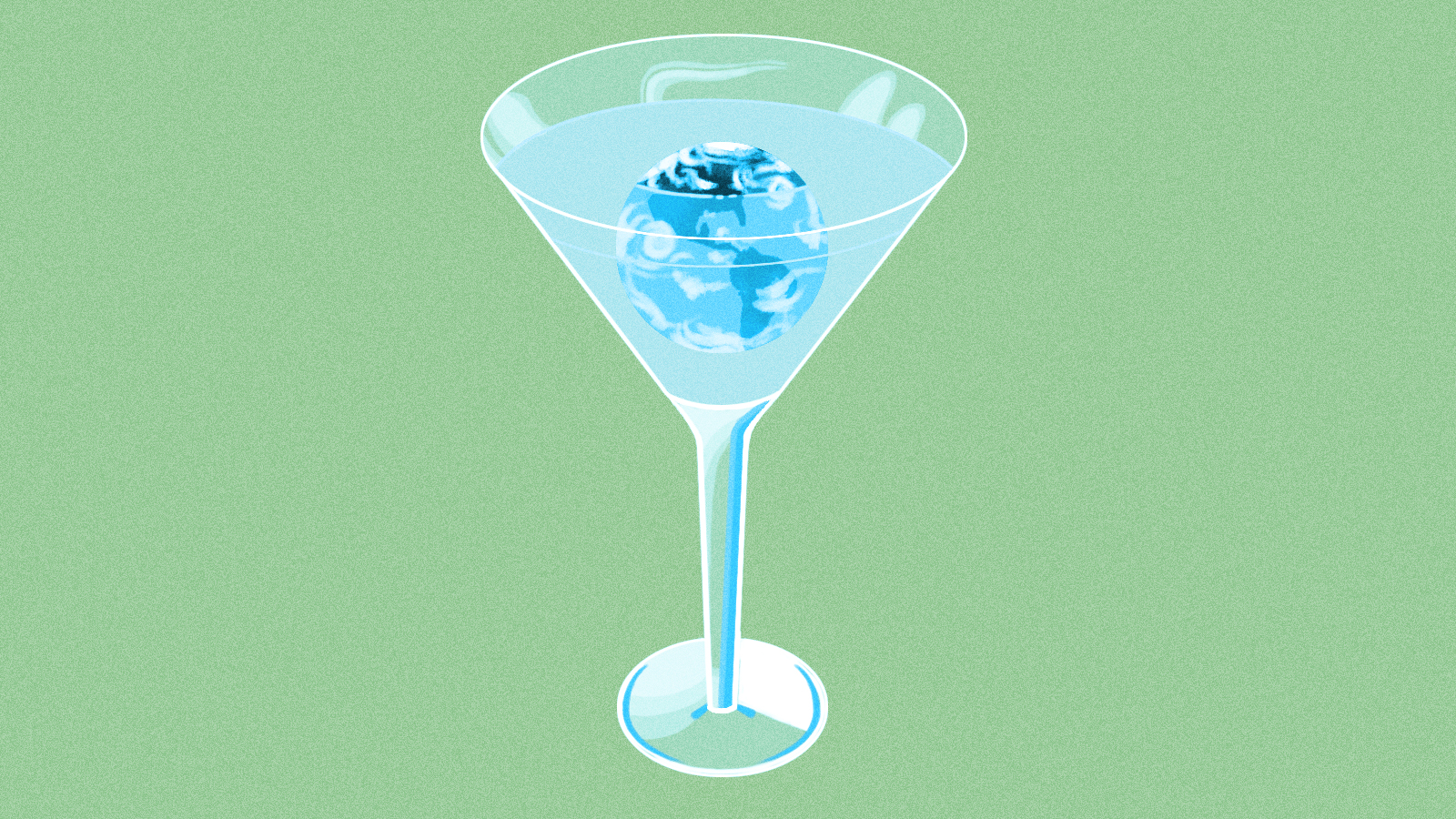 Your next bar conversation is about climate change. Here’s how to do it.

If you can’t discuss what you care about with people who might disagree with you, then what’s the point? Seriously! What are you going to do? Just holler about your opinions in your own brain?

When I spoke with James Hamblin, internet doctor and Atlantic editor, he said something that stuck with me: “Face-to-face engagement is even better if you’re not just kvetching and patting each other on the back for how woke you both are, and you all already agree about everything, and you’re just so beset, and, OK, let’s have another drink.”

Which brings us to: How To Talk About Important Issues At The Bar, But Not In A Kvetching And/Or Self-Congratulatory Way, For Democracy.

Our inability to do is weighing heavily on the collective cultural conscience — enough so that even multibillion-dollar brands have begun to incorporate “how to talk to people you don’t agree with” into their ads.

But, annoyingly enough, those brands are onto something. I spoke with Aditi Juneja, cocreator of the Resistance Manual, and asked her how important it is to be able to chat about climate change at the bar. Extremely, as it turns out: “The basis of democracy is self-governance, and that requires citizens to engage with one another,” she says.

Here are tips for having a productive conversation about something you care about over drinks (obviously these tips work sober, too, but they become even more important when spicy margs are involved).

Yes, this can be difficult — especially when dealing with a science denier or someone with a Beavis & Butthead tattoo. But in times such as these, we’ve got to err on the positive side. “Be generous,” Juneja says, “because people can disagree with you and still be good people.”

A lot of hesitance around bringing up serious subjects in a casual setting, Juneja explains, can be tied back to not being confident in the subjects themselves. That’s why she created the Resistance Manual — so that people could get policy background and history behind the issues they care about on one centralized, searchable platform.

But you don’t have to have every statistic memorized

As depressing as it may be, Jacquelyn Gill, an ecologist at the University of Maine, says that “combating misinformation with more facts doesn’t work.” A convincing conversation doesn’t require citing the IPCC or the latest peer-reviewed research — it has to do with reaching people on a personal level by appealing to the things they already care about. (The “story over facts” approach has been reiterated in most advice about public messaging around climate change, too.)

In fact, be a little shallow

Bad approach to relationships, good approach to climate conversations, as it turns out. John Upton, a Climate Central journalist who actually “hates talking about climate change outside of work,” says that you’re not going to engage people in serious things by portraying them as enormous existential threats (even if they are). Rather: “Boy, it sure is flooding more than usual! There are lifeforms I’ve never conceived of taking up residence in my basement!”

Not in a pickup artist, Tucker Max way — I mean actually listening to what the person you’re speaking with cares about. If they don’t care about animals, don’t talk about starving seals.

Oh, right — that’s what “kvetch” means. A bitchfest can be good for analyzing your friend Tracy’s serially cheating boyfriend, but when it comes to larger, systemic issues, it can actually just make you feel worse. “In a democracy, no one is coming to save you,” says Juneja. “You’re saving yourself. You stop complaining when you realize that you’re the one who has to do something.”