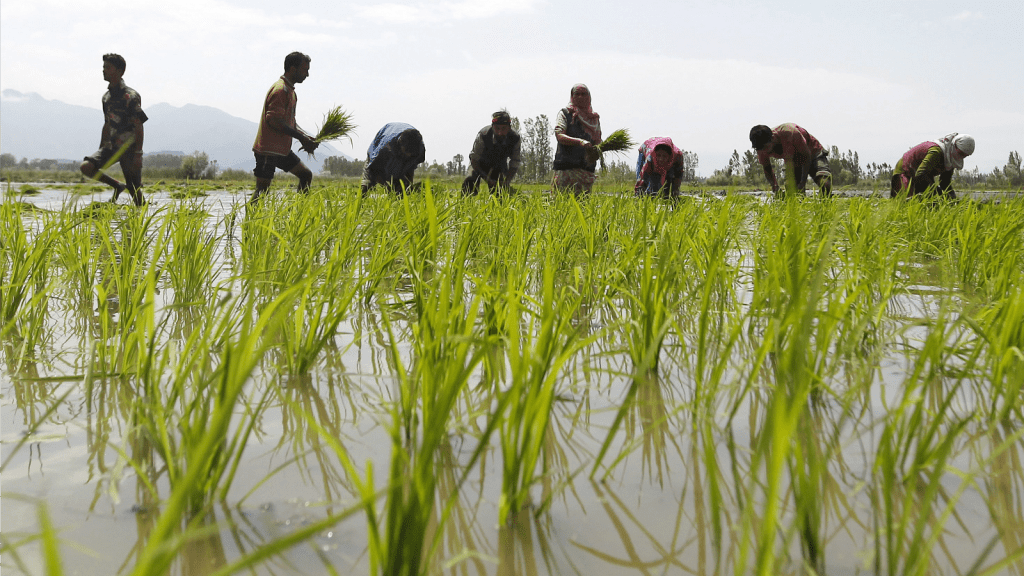 In the 12,000 or so years since humans invented agriculture (the exact date is up for debate), we’ve only managed to come up with one proven method for moving large masses of people from poverty to prosperity: growth. The problem with that? Growth is also cooking the planet.

The escalator out of poverty runs on fossil fuels and forests. There’s overwhelming evidence on this point. Every affluent country, including the United States, cut down its forests to achieve its early economic prosperity. Southeast Asia is following our lead. In the 2000s, Indonesia cleared a forested area the size of Maryland for palm oil plantations, releasing more carbon than the equivalent of the annual emissions from all the passenger vehicles in the world. Terrible — except that a 10 percent increase in Indonesia’s palm oil plantations equals a 10 percent decrease in the poverty rate. In this case, it looks like a purely zero-sum game: What’s good for poor people is bad for the environment.

Does it have to be that way? Can we end poverty without wrecking the planet? That’s what I set out to discover in a six-month investigation. I focused on agriculture, because 70 percent of the 700 million people living in extreme poverty across the globe are farmers, and no country has reduced poverty on a large scale without a corresponding investment in agriculture.

The answer I found is that there are no perfect solutions. There’s always some tradeoff between alleviating poverty and protecting the environment. But there are good solutions: If we are smart, we can set our priorities to trade a little carbon for a lot of prosperity (here’s an example of a clear-eyed assessment of tradeoffs).

In my research, I uncovered plenty of evidence that humanity could choose a path that would improve prospects for subsistence farmers, endangered wildlife, and Greenland’s melting glaciers all at once. It requires that we plan ahead and make compromises — something, let’s face it, at which humans don’t exactly excel. But a species that managed to invent agriculture ought to be able to create something that reduces poverty and provides a sustainable planet. Let’s dig in.

Halt the destruction of the world’s last wild places, stop greenhouse gas emissions, and eliminate hunger? We can't have it all. 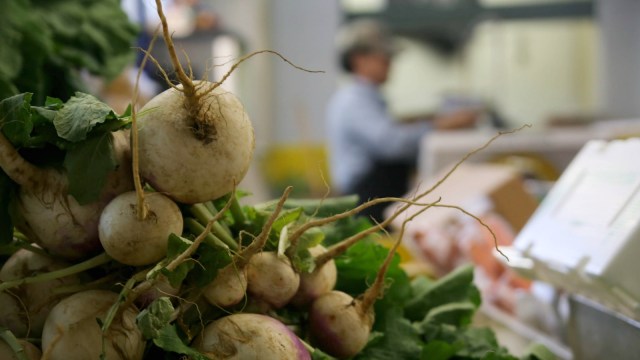 The root vegetable might have been key to the U.K.'s Industrial Revolution.
See all articles in this series