Can capitalism, conservation, and cosmopolitanism coexist? Here's what I learned. 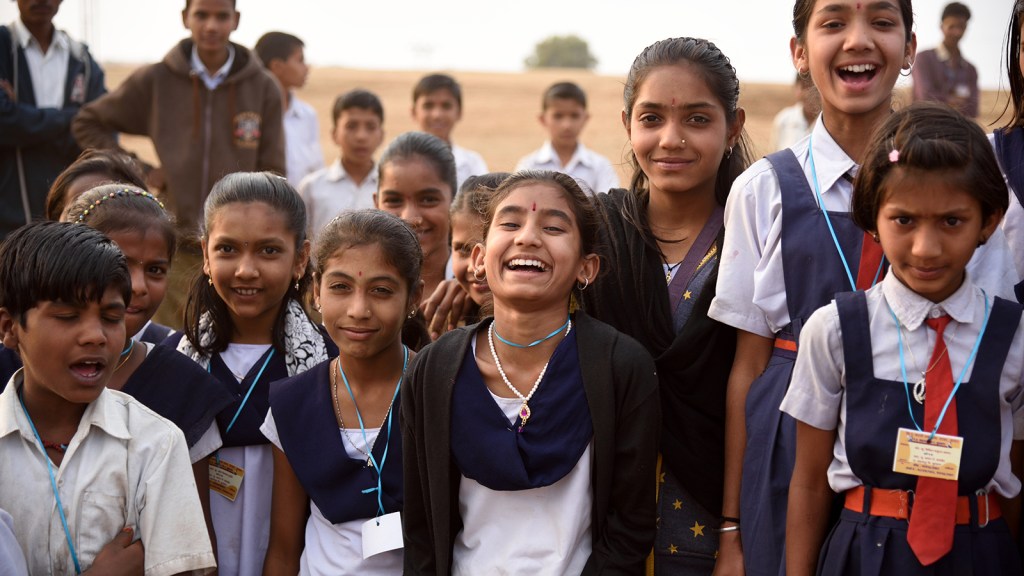 Conclusion of a series on tackling poverty while protecting the environment.

A few months ago, I awkwardly asked MacArthur Genius and environmental geographer Ruth DeFries, “How do we solve poverty?”

Her eyes bugged, she laughed in my face — and then she gave me some insightful pointers. For the last year, I’ve been asking those kinds of big, dumb questions about an impossibly big challenge: How the world could end poverty without wrecking the environment.

I’ve learned that while no one has a prescription for ending poverty, history at least shows what’s worked in the past. It provides some boundaries around the realm of plausible solutions.

I laid out what I found in a series of articles examining everything from an Ecuadorian timber company that’s improving lives and saving forest, to the theory that turnips triggered the industrial revolution. Evidence suggests that there is not just a moral, but a practical imperative to fight poverty.

When people have to make short-term, urgent decisions to survive, the natural world suffers. The poverty that forces such decisions renders both land and people vulnerable to exploitation. Where there is prosperity, by contrast, there are institutions to protect natural resources.

Historically, there’s only one way large numbers of people have escaped poverty: An economic transformation from an agrarian majority to a modern economy where just a few farmers feed everyone else. Farms become more productive, people move to cities, incomes rise, forests rebound, women gain power, and populations level off.

But accepting this history doesn’t mean that we should accept growth at any cost. On the contrary: If you look closely at the countries that have most gracefully passed through this transformation — like Costa Rica — it’s clear that they have done so by investing in small farmers and weaving social safety nets.

Unbridled capitalism cannot accurately value nature, and does not recognize the property rights of the people who depend upon the natural world for survival. All of humanity depends upon natural systems, of course — but it’s the poor living off the land who have the most to lose from their destruction.

When capitalism is bridled and harnessed, so as to recognize the rights of the disenfranchised, it can provide prosperity and protect the environment.

As economist Amartya Sen has argued, the goal of economic growth is not simply growth, but the provision of liberty. When people have freedom — freedom from hunger, disease, and oppression, the liberties necessary to take the long view — they can protect the resources they depend upon, not to mention the creatures and landscapes they love.

If people in poorer countries need to take a more expensive, but less carbon intensive, path out of poverty, rich countries should be prepared to pay the difference. At the Paris climate summit and preceding meetings, leaders have set up a (totally Byzantine) system for making these sorts of payments. So far, affluent countries have promised more than they have contributed.

The faster poverty declines, the faster the natural systems that support human lives will rebound — and, most importantly, the freer those lives will be. 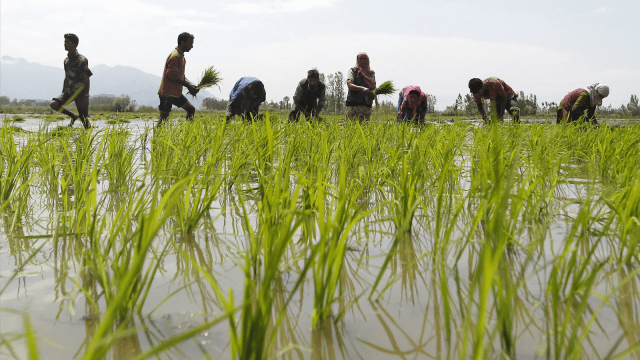 Halt the destruction of the world’s last wild places, stop greenhouse gas emissions, and eliminate hunger? We can't have it all.
See all articles in this series