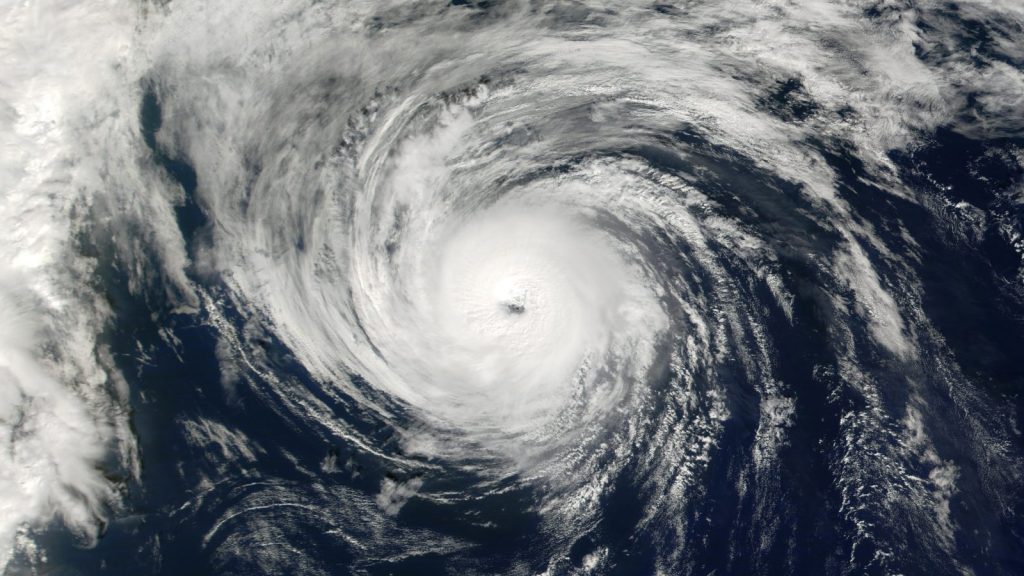 The official start to hurricane season is still two months away, but forecasters released their first previews of the season this week.

Both forecasts, from Colorado State University and AccuWeather, anticipate roughly near-normal hurricane activity in the Atlantic basin. Although that might sound good, it’s actually a bit of a surprise given the building El Niño, which typically dampens hurricane formation off the coastline of the eastern United States.

“A near normal season can be devastating,” CSU meteorologist Philip Klotzbach said in an interview with Grist. “Even a below normal season like 1992 can cause huge problems.”

That year, Category 5 Hurricane Andrew made landfall in South Florida. At the time, Andrew was the most damaging hurricane in U.S. history. Since then, five hurricanes have topped it, including three since 2017 — Harvey, Maria, and Irma. Last year, Hurricanes Florence and Michael both caused billions of dollars of damage in the Carolinas and Florida, respectively.

Should El Niño strengthen more than currently forecast, wind patterns in the upper atmosphere might become increasingly unfavorable for stronger hurricanes, which could provide a much-needed break to regions that are still recovering from the last two disastrous hurricane seasons.