IPCC report: Planting trees isn't enough to save us from the climate crisis 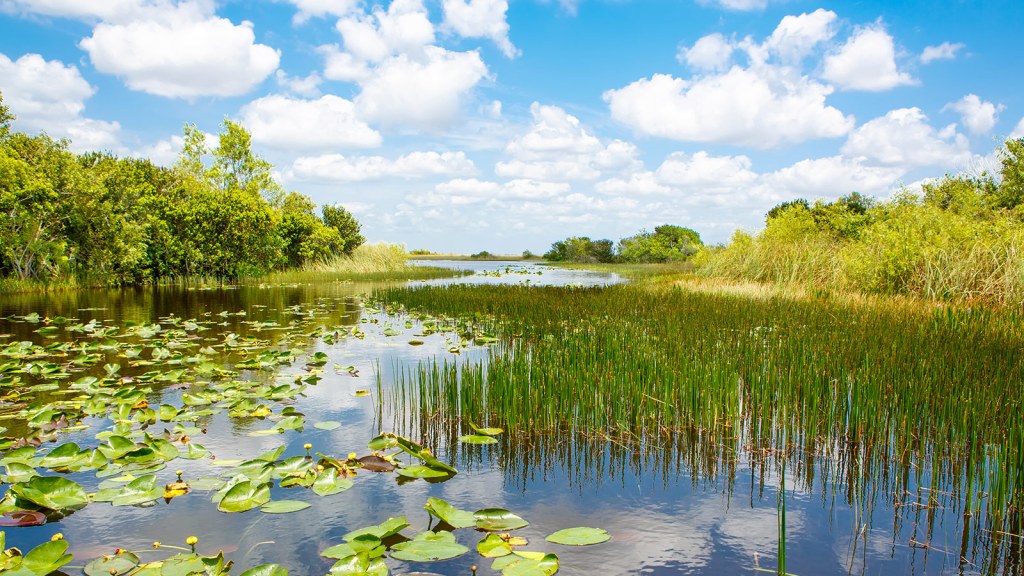 IPCC report: Planting trees isn’t enough to save us from the climate crisis

Forests are basically charismatic megaflora — we like the idea of being in them and saving them and making more of them. But less charismatic forms of land are actually better long-term carbon sinks and worthy of our protection. We’re talking peatlands — areas with carbon-filled pits of rotted plant matter — and marshland.

Peat bogs, for example, got a special shout-out in the IPCC’s land use report. After all, they are the largest natural terrestrial carbon store, and they can trap carbon for centuries. Worldwide, the remaining area of near-natural peatland represents 42 percent of all soil carbon and exceeds the carbon stored in all other vegetation types, including the world’s forests. But, like marshlands, peatlands are constantly threatened because they are drained for industrial and agricultural development. The report makes it clear that including those swampy sinks should be included in our global conservation plans.

That’s not to say stopping deforestation isn’t also a climate priority — scientists say we should totally do that too. Every year, people across the globe chop down about 15 billion trees to make room for agriculture and other forms of industry. In the Amazon rainforest, a crucial part of our carbon-curbing toolkit, deforestation has shot up by 278 percent. That’s largely a result of the pro-agribusiness policies of Brazil’s new, far-right president, Jair Bolsonaro. The authors of the IPCC report say that not only do we need to plant more trees, we need to stop tearing them down.

“Trees are very effective at taking carbon dioxide out of the atmosphere through photosynthesis, in some places offsetting human emissions of CO2 by 30 percent,” Pamela Templer, professor of biology at Boston University, told Grist.

But Templer added that the scope of any forest-based solution can’t stop with living trees; we also need to figure out how to make more things out of wood. “While trees don’t live forever, their wood provides a long-term carbon sink since it’s slow to decay,” she said. Forget steel and concrete: Wood acts like a lockbox for carbon dioxide, sequestering excess CO2 from the air. Thus, it gives trees — rather, former trees — a longer life as a carbon sink instead of burning it or allowing it to quickly break down.

For those of us who aren’t farmers or architects, we can also help mitigate climate change by making better choices about our diets and food waste. The report estimates up to a quarter of all food grown doesn’t actually end up on plates, and cutting food waste will cut emissions. And research published earlier this year found that we could feed 9 billion people if we adjust our diet to include less meat and changed certain agricultural practices such as overusing of fertilizer and mismanaging water resources.

So if you’re feeling your inner Lorax these days and want to speak for the trees — go right ahead. But maybe throw in a few good words for peatlands, agricultural reform, and food waste reduction.