Is Amazon entering yet another market? 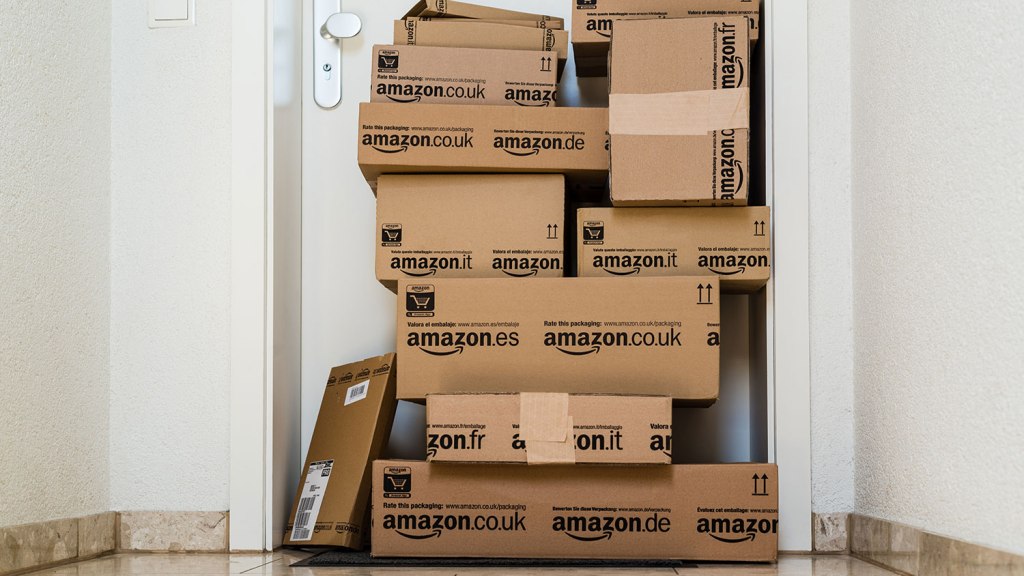 Is Amazon entering yet another market?

Motherboard reported in November that Amazon began a trial project leasing its own fleet of cargo planes in order to keep up with the increasing demand that the UPS has been unable to handle in previous holiday shopping seasons. Now, Motherboard reports, its “secretive cargo operation” is expanding, “bringing its domestic trial project to six cities total. It has also reportedly been testing five weekly flights to and from fulfillment centers in the United Kingdom.” And this could be just the beginning. From Motherboard:

An unnamed Amazon source also told the publication [DC Velocity] the company “is assembling a high-level executive team to lead the company’s push to develop its own transportation network,” and that it will launch its shipping infrastructure sometime in 2016.

The company’s ultimate goal, the source told DC Velocity, is to guarantee a 90-minute to two-hour delivery window — shaving down the time difference between online orders and going to a brick and mortar store.

There’s a possibility that the expansions are still holiday related:

Brandon Fried, executive director at the air freight forwarding advocacy group Airforwarders Association, said it is very possible Amazon is just using the additional muscle to balance warehouses around the US. He added that what the company does in the post-holiday months will be very indicative of its broader plans.

A move into cargo would make sense. In recent years, Amazon has expanded into food and parcel delivery using its own fleet of vehicles in various cities. In Seattle, for instance, you can get Thai, Indian, Chinese, Mexican, sushi, gelato, frozen potstickers, a bag of onions, and an 18-pack of Rainer all delivered to your home from either Amazon itself or local businesses it contracts with in no time at all. But why would you order these things from Amazon when you could just go to the restaurant or the store yourself?

Tyler Benster, a 24-year-old frequent user of Amazon delivery — 63 orders in six months, to be exact — told me over Gchat he mostly uses Amazon Prime Now, its two-hour-or-less delivery service, for groceries in Seattle. But why? He is, presumably, able to leave his house for a carton of eggs. “Activation energy,” Benster said, “with Amazon it’s effortless and minimally disruptive to my schedule.” And, he continued, “as a price sensitive consumer, Amazon typically has at-market or better-than-market pricing.” When I asked Benster if he is concerned that Amazon’s dominance in retail might have larger implications, if, say, there’s a hypothetical future where Amazon has a monopoly on all commerce, he said he’s not.

“Could be a good thing,” Benster said, pointing out that Amazon — to date — has put all of its surplus money back into the business, either in the form of new services or products, instead of paying out dividends to shareholders. While this is true, I mentioned that with total market dominance, Amazon would be under no obligation to keep its prices low, and, besides, there’s the whole “small business” thing to think about. Benster, however, seemed unconcerned, and mentioned that the $3.99 fee to get brunch supplies delivered to his house in 30 minutes was totally worth it.