It's hard out there for a clean energy startup - Grist 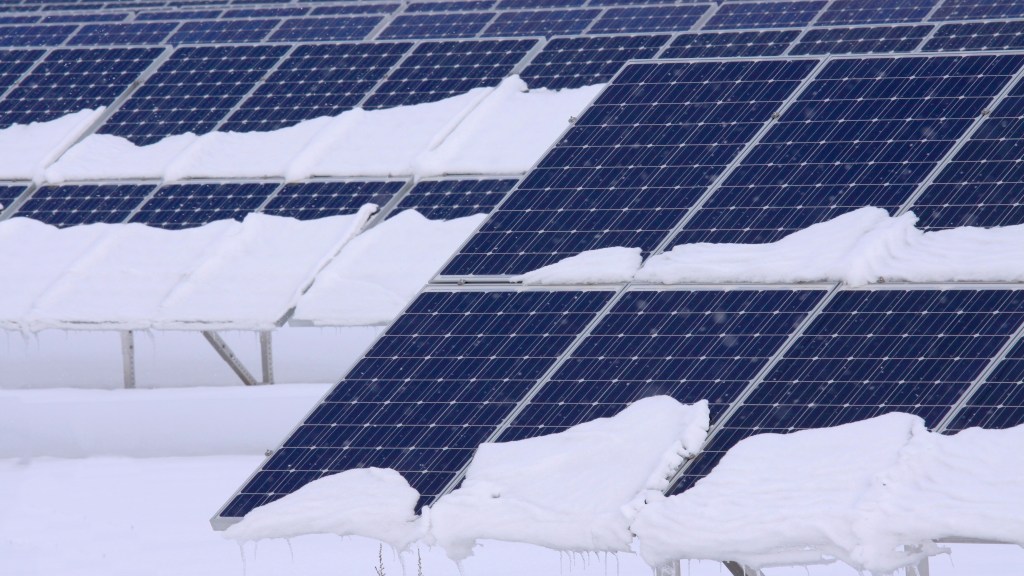 It’s hard out there for a clean energy startup

Say you come up with a great new way to store energy — one that could allow us to use solar power when it’s not sunny and wind power when it’s not windy. And say that bigwigs like Bill Gates and Peter Thiel love your technology so much that they give you gobs of money to develop it. And say you launch a startup with a slick name and begin to do just that. Then you’ve made it, right? You can save the world, become a bazillionaire, and start to do weird things like launch a lifestyle brand, buy an island, or run for president, yes?

Not quite. Danielle Fong does have such a technology and did get about $70 million in investor money to develop her startup LightSail Energy, but, as she tells MIT Technology Review, it’s taking about twice as long as she’d hoped to get the product to market.

A 28-year-old wunderkind who went to college to study physics and computer science at the age of 12 — a time when most of us were just learning how to cheat with our TI-89s — Fong’s idea is to store energy in compressed air, rather than a battery, and then use that compressed air to power a generator. Storing energy in tanks of compressed air is nothing new, but LightSail’s tanks are about 77 percent more efficient than other tanks, according to Fong, because unlike traditional tanks, they don’t let energy escape in the form of heat during the compression process. Instead, they keep the air cool by simply spritzing it with cold water.

So with such a simple to solution to a big problem, what’s taking LightSail so long to hit the market? Check out Fong’s Q&A with Technology Review for the whole scoop, but basically: LightSail decided to design and build their tanks from scratch, rather than settle for an off-the-shelf variety at the beginning. And all that investor money? Turns out, it’s not so much when you’re trying to build a game-changing technology. Here’s more from Fong:

It’s not actually a lot of money compared with how much it takes to develop an engine, for example, or a compressor. Say you’re a power plant company, and you’re trying to make a better gas turbine. Even when you hit volume, you’re going to be spending more than $100 million, maybe a couple hundred million dollars. Who writes those checks? There just aren’t that many. There used to be. Those times are over. Now what you need to do is figure out how to get to a commercial scale so that you can bring the unit cost down without spending that kind of money.

Our answer to that, by the way, is our tanks. We have the most advanced carbon-fiber tanks, we think, on the planet for bulk storage of gases. We’re manufacturing and selling the tanks, with a healthy profit, [to] the natural-gas industry.

Fong also said that it’s pretty frustrating watching investors throw money at every sexy new app that comes along. They could go crazy over a dozen dry cleaning apps, she says, but if LightSail fails, “no one is ever going to get funded to do it again.”

Still, LightSail is chugging along and plans to start doing pilot tests sometime next year, according to Technology Review. Until then, you watch Fong discuss her passion for renewable energy and the LightSaile technology in the video below, or check out Fong’s personal website, where she describes herself as “a girl from the future” and muses on science, life, and perhaps the most pressing issue of our time — how to name a startup.