It's so easy to compost. So why am I still not doing it? 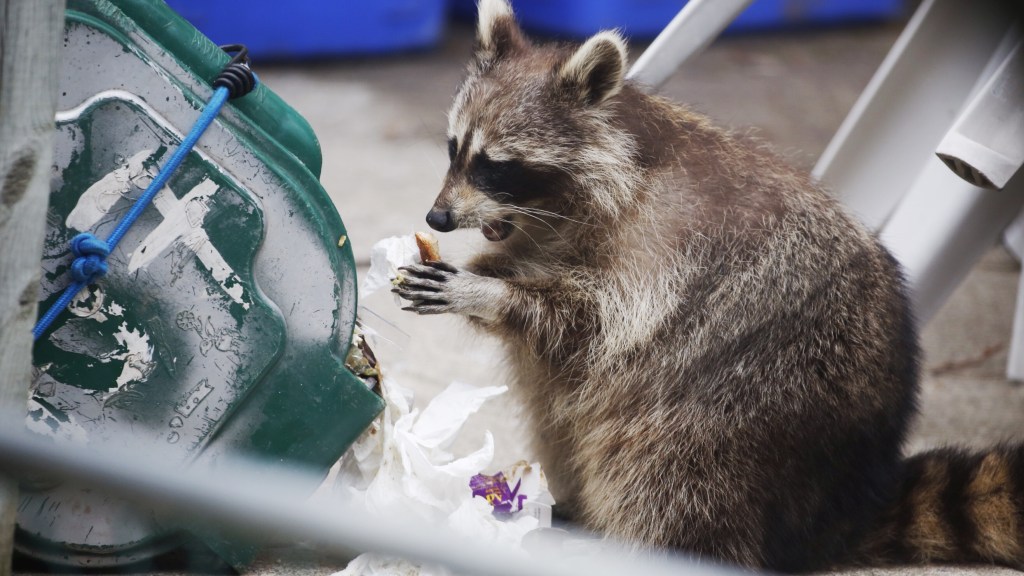 It’s so easy to compost. So why am I still not doing it?

I opened the Umbra inbox to find a question from our new intern and recent Seattle transplant, Zoya: How does compost work?

Zoya! Don’t be shy! Just ask me in person! But actually don’t, because I can’t answer it, and thinking about the mysteries of the composting process fills me with visceral distress. You throw a bunch of old food in a bin and hope, through the magic of decomposition, that it becomes something that enriches soil.

Clearly, I did not have a very productive science education. I have, however, had a long and varyingly productive career trying to convince people to do what I would like them to do. Which brings us to my questions: Why doesn’t municipal composting work better? Why is it so hard to get people to compost? And how can I change the minds of the perennial compost detractors?

I have found that compost, for being such a seemingly benign issue, touches on some sort of instinctual rage. I once got into the worst fight I’ve ever gotten into with a housemate when I installed a sort of makeshift Tupperware bin for compost under the sink, and almost immediately found it removed. I asked what I assumed to be a benign question: “Why don’t we compost?” And he yelled: “BECAUSE IT’S DISGUSTING!!!! AND I HATE FRUIT FLIES!!! THEY NEVER LEAVE!!!”

I have argued more gently with so many people about why they do or do not compost: boyfriends past and present (I’m a lot of fun to date), landlords, coworkers (even at Grist dot org, although I swore not to name names), and friends. Their collective rationale being: it’s gross, it’s annoying, it’s inconvenient, I don’t even see what difference it will make.

The difference, annoyingly enough, is that the impact of diverting the entirety of food waste in the United States from landfills is equivalent to removing 7.8 million passenger cars from the nation’s streets, according to the U.S. Composting Council. The only benefit of not composting — particularly in a city with infrastructure in place, like Seattle — is that it is less bothersome to you.

Wow! Now you feel kind of bad. A little selfish. It’s OK! The entirety of human action toward environmental sustainability, justice, or anything else can be boiled down to quietly eroding your own selfishness.

We have argued, on the hale and hearty pages of Ask Umbra, that the key to meaningful climate and environmental action lies in civic engagement. In Seattle, compost has been legally mandatory since 1989, which is the duration of my entire life. When the program first launched, it applied only to yard trimmings; in 2008, it began to apply to food waste for single-family homes. In 2011, it moved on to apply to multifamily homes and businesses. And in 2015, the city made it illegal to deposit food scraps in regular trash. The city marks offending trash cans with a red tag and fines single-family homes $1, condo associations and apartment buildings, $50.

Zoya, your new city of residence has some of the strongest laws and composting infrastructure in the country. And yet: It is clear, at the very least from my own, dumbest personal fights, that it doesn’t change personal attitudes or behavior. I asked Becca Fong at Seattle Public Utilities about how to get people to compost when all of the policy appears to be in place. It’s a good question, she says, and one that she could talk about for “hours and hours.”

We can, however, boil any composting policy down to a fundamental question: “The main messaging is really: Stop and think about what you have in your hand before you throw it out,” Fong says.

Which, Fong goes on to say, is facilitated by making all your waste disposal paraphernalia as convenient as possible. This is confirmed by a University of British Columbia study from this year, which found that placing composting bins 1.5 meters from your front door increased the likelihood of composting by 141 percent. 141 percent!

Parsing how things should be discarded necessarily means reckoning with the things you have used and how they are going to impact the planet. No one wants to do it! The convenience factor reduces that amount of mental space.

I have abbreviated my own personal composting process — everything in a tidy, charcoal-topped bin under my sink; the bin then toted to the larger receptacle up an admittedly eerie and occasionally needle-strewn alleyway — to approximately 200 seconds of conscious thought. And the content of the thought itself is primarily: “I hate needles!!!” and “I love efficiency!!!”

That’s because the composting practice is extremely personally satisfying to me, despite the fact that — as mentioned initially — I have no idea how it works, biologically speaking. The satisfaction is due to a life motto — devised with my colleague Amelia Urry — that applies to so many eco-friendly lifestyle choices: “Sometimes, you have to be a weirdo.” It is pretty weird to take joy in putting onion skins in a can, and then depositing the contents of that can into a larger receptacle! But the utility in knowing you’re sending those onion skins to some more productive life than a landfill is extremely gratifying. (Editor’s note: Same!)

The roommate with whom I once got in a terrific fight about food waste did, in fact, eventually acquiesce to my composting overtures. We simply set up a sealable bin for food scraps in the kitchen when the 2015 fine was instated, and that was that. We never spoke of — or thought of it — again.

But I asked him, in the writing of this article, whether making the behavioral change to compost felt beneficial at all. He wrote back: Yes, my feelings have changed and I do think it’s worthwhile. It saves money for the city, compared to the garbage utility, and it adds up when you have a city’s worth of people making a very tangible change to help the environment.

This, from a person who has only yelled at me once, and it was on the topic of compost-related insects! And people say men can’t change.