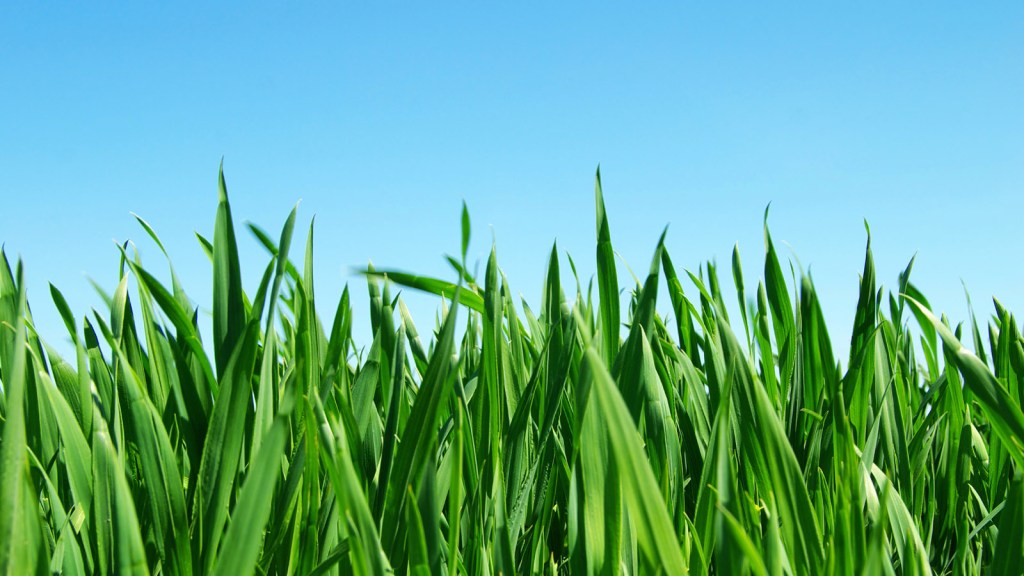 In 2008, Joe Prudente, a 66-year-old man from Hudson, Fla., turned himself into the Pasco County jail wearing a “Grandpa Gone Wild” T-shirt. His crime? Failing to properly maintain his lawn.

Joe wasn’t a deadbeat who hated mowing or even an environmentalist who refused to water on principle — he was just a guy whose grass kept dying, even after he had it re-sodded three times, even after he hired professionals to do it for him. But, no matter. Joe’s grass would not grow, and when his homeowners association complained to local authorities, Joe was threatened with arrest. That’s when he turned himself in.

Joe was held without bail. It wasn’t money the court wanted — it was a new lawn.

Of course, re-sodding for the fourth time would have been difficult to accomplish from a county jail cell, but when the local paper did a story on the arrest of a 66-year-old man on lawn-care violations, dozens of people showed up to his house to rip out the old lawn and lay down a new one. Joe was released the next day.

The latest episode of the podcast 99% Invisible tells the story of Joe Prudente, and of other lawn violators. There was a man from Grand Prairie, Texas, who spent two days in jail for not mowing, and there was the warrant issued for a woman from Riesel, Texas, who was unable to care for her own yard. She was 75. There’s also the Ohio couple we wrote about a few weeks ago, who were threatened with a forcible mowing if they didn’t take care of their property.

Lawns have long been a status symbol in American culture — a mark of civilization and good order. But is that changing? 99% Invisible’s Sam Greenspan reports:

But as much as the lawn seems to be rooted to the American landscape, we may be seeing a transition. At least, in the Western U.S., California Gov. Jerry Brown declared in 2015 that the Golden State would need to cut water use by 25 percent. “We’re in a new era,” said Brown. “The idea of your nice little green grass getting water every day — that’s gonna be a thing of the past.”

In California, the lawn is perhaps the most visible symbol of the drought. Restrictions allow people to water only two or three times a week. In California, Arizona, and Nevada, governments are actually paying homeowners to rip out their grass and replace it with artificial turf or landscaping that doesn’t need water. This 2014 “Brown Is the New Green” campaign from the Santa Clara Valley Water District in California suggests that homeowners could just let their lawns turn brown.

But not everyone can stomach grass that looks like 1970s carpet — despite the fact that there is really no good reason to keep your grass green other than that it looks pretty. For those people, there’s another solution, Greenspan reports. Lawn painting:

Xtreme Green Grass, based in Sacramento, California, manufactures a nontoxic solution that turns brown grass green. (It can also do white to emulate snow in the wintertime.) Lawn painting isn’t new, but if you’ve never heard about it, it’s because it’s generally only been used on golf courses and pro sports fields. It’s only since this most recent drought that lawn painting has come home. Xtreme Green Grass has built up a nationwide franchise, and it has a number of competitors. Many of Xtreme Green Grass’s clients are homeowners associations—so lawn painting is becoming accepted by even the strictest lawn enforcement agencies.

Sure, it seems weird, but is spray-painting your grass any weirder than wasting the dwindling water supply on lawn care? Landscaping that actually suits the landscape is probably the best solution to the grass problem — but until the Southwest and Southern California collectively decide that lawns are out and desert rocks are in, there are worst solutions than lawn painting. Like, for instance, watering.