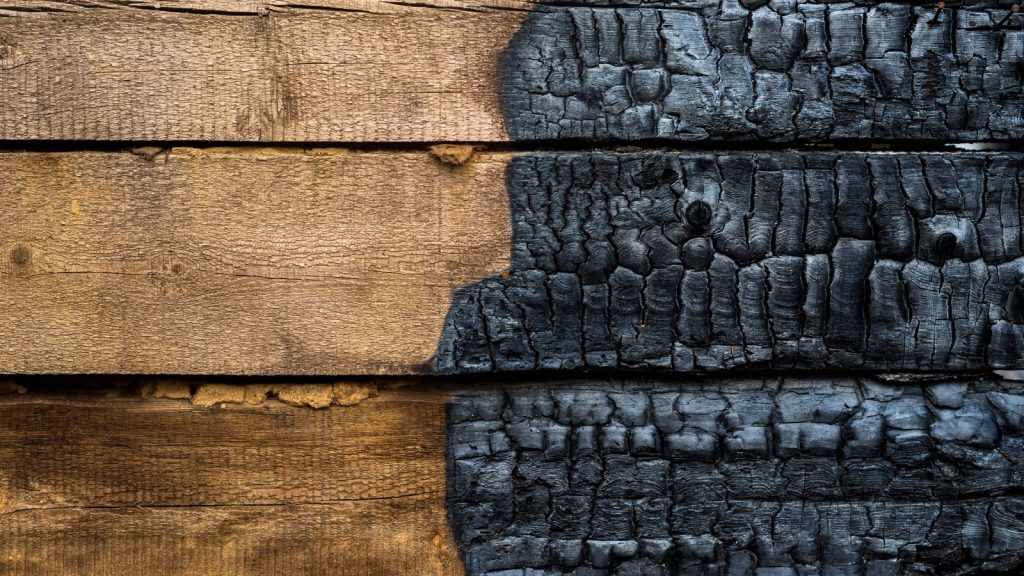 With the heat of wildfire season just around the corner for many parts of the American West, you might be thinking about fire-proofing your home. Our advice: Stay clear of the SPF 3000 Clear Spray treatment.

On Monday, the district attorney of Santa Barbara and city attorney of Los Angeles sued Sun FireDefense, the company behind the fire-proofing spray, on behalf of the people of California for lying about the capacities and safety of its product.

The product page includes a video of a “burn test” pitting a wood shingle treated with SPF 3000 against an untreated one on a grill. Five minutes in, the untreated wood has burned down to charcoal; the treated shingle has only been slightly blackened.

But the product may not perform quite so well out in the real world (or in a fire hotter than a grill). As Mike Feuer, city attorney of L.A., told CBS Los Angeles, “Our expert tested both treated and untreated wood, and in the course of that test found that the untreated wood and the treated wood performed about the same.”

In the lawsuit, the plaintiffs say the company cannot provide evidence that its product has undergone any “appropriate, recognized exterior weathering test” to back up claims that SPF 3000 “provides protection against heat and embers up to 3000 degrees Fahrenheit” and “is effective for 5+ years after a single application.” In other words, the lab-controlled environments the spray was tested in don’t cut it.

Jim Moseley, Sun FireDefense’s CEO, emphatically denied the lawsuit’s allegations. “It’s complete B.S. … a witch hunt,” he told the L.A. Times. “They were sent different samples they could pick and choose from. They’ve got everything.”

Sun FireDefense’s website is full of testimonials from Californians who paid the company $3.50 per square foot to treat their home with SPF 3000. It’s no wonder the product is so appealing, especially in a state where massive fires caused nearly 100 deaths and destroyed over 23,000 structures last year, according to the California Department of Forestry and Fire Protection. A report from earlier this summer found that rising temperatures were the primary factor in the five-fold increase California has seen in wildfires since 1970.

Sun FireDefense’s questionable claims don’t stop at the product’s effectiveness: Its website also says that SPF 3000 was “Developed using NASA’s technology to protect the Space Shuttle against extreme heat during re-entry into Earth’s atmosphere,” and has been “incorporated into fire shelters for firefighters and Forest Service.”

In their lawsuit, the attorneys dispute that NASA or the U.S. Forest Service endorse or were involved in developing SPF 3000. (The Forest Service does use some chemical fire retardants to slow and contain wildfires, though.)

To top it all off, Feuer told CBS that the product, which the company claims is safe, “contains two chemicals that California law presumes to be hazardous, because they’re toxic.”

Sun FireDefense is just one of many businesses keeping an eye out for ways to turn a profit from all the new problems climate change is helping to create. Fortunately, there are ways to protect your home from wildfires that don’t require paying for dubious treatments: Suggestions from experts surveyed by the Sierra Club include using non-flammable materials for your roof and clearing the area around your home of debris.