Legalize pot, save a lot of energy 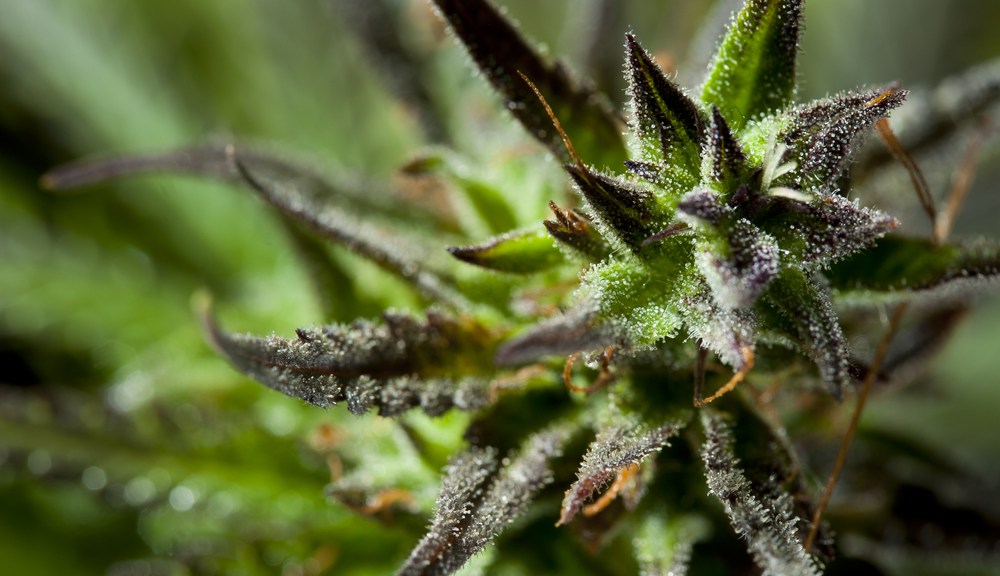 Legalize pot, save a lot of energy

[COUGH! COUGH!] What were we talking about? Oh right, right, right. Marijuana’s continued prohibition in 48 mellow-harshing states has an unintended side effect (besides making Phish unlistenable): It narfs $6 billion in energy costs and pumps out as much greenhouse gas as 3 million cars. Scientists from the Lawrence Berkeley National Laboratory found that the marijuana industry is responsible for about 1 percent of all U.S. electricity usage.

The reason is simple. To evade detection, growers work indoors — where lights, ventilation, temperature controls, and presumably industrial-grade lava lamps suck up a lot of juice. From ThinkProgress:

… Colorado growers with utility bills of $20,000 to $100,000 per month are warning that indoor growth may not be sustainable.

“Energy consumption in this business is pretty astronomical,” marijuana business owner John Kocer told CBS Denver. “As this industry expands at its current pace I do believe that we will be a tax on the energy grid: something has to change.” …

Marijuana growers cultivate indoors for several reasons. But one of the primary ones is to keep their business hidden from view. Even in states where marijuana is legal, growing marijuana outside would put their federally illegal operations right under the noses of passers-by. It also makes them vulnerable to theft from the still-vibrant illicit marijuana market.

So long as marijuana is federally prohibited and regulation is suppressed, this will be one of many adverse environmental consequences of illicit marijuana growing. Unregulated outdoor farms impose harms from unchecked forest clearing, filling and diversion of streams, use of toxic pesticides, and even road building.

Washington and Colorado, the two states that legalized recreational marijuana in 2012, each allow outdoor crops. But since the medicine Schedule I drug remains federally prohibited, both states incentivize contained, indoor crops. (In Washington, for example, indoor farmers can harvest four times a year, while outdoor growers can only harvest twice a year.)

Here’s where we could go on forever about about the winds of culture and how climate hawks and weed ravens ought to join forces and get organized to move this issue forward. But since Grist’s offices are in Seattle, I’m just gonna switch over to side B of “Dark Side of the Moon” while you contemplate the injustice.