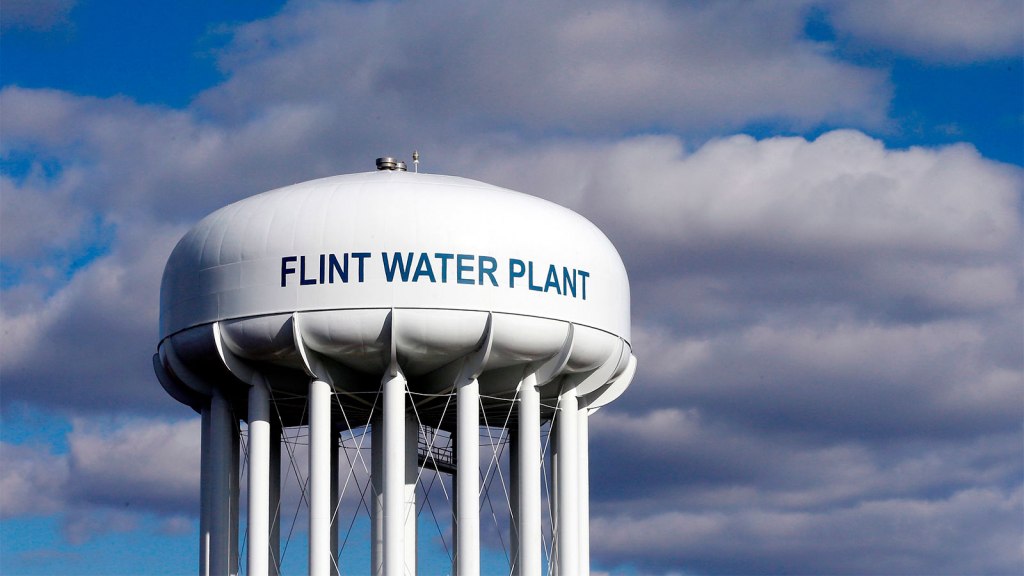 More than five years after the residents of Flint, Michigan, were first exposed to dangerously high levels of lead in their drinking water, the Michigan attorney general’s office has dismissed all pending criminal charges related to one of the worst man-made environmental disasters in U.S. history.

The decision means the criminal probe into the public health crisis — a result of officials’ decision to switch the majority-black city’s drinking water source from Lake Huron to the Flint River — is now back to square one. For months, city officials incorrectly told residents the water was safe to drink, even as locals alerted them to elevated levels of lead and other hazardous substances in the water coming from their taps. As a result of failing to properly treat the city’s water supply, thousands of children were exposed to hazardous levels of lead, and at least 12 people died.

“My heart breaks for the families that have lost loved ones,” Melissa Mays, a Flint resident and water activist, told the New York Times. “This is not justice for them. It just seems like a political ploy.”

Under the previous state attorney general, 15 people were charged with crimes related to the water crisis with seven pleading no contest. Prosecutors appointed under the new attorney general, Dana Nessel, made the decision to drop the charges, citing concerns over the legal theory behind the investigation and its general approach.

The Department of the Attorney General said in a press release that the decision to drop the charges was “not a determination of any defendant’s criminal responsibility,” and pledged to restart the probe from scratch. Prosecutors still have the ability to refile charges pending another investigation.

“I want to remind the people of Flint that justice delayed is not always justice denied,” Nessel said. “A fearless and dedicated team of career prosecutors and investigators are hard at work to ensure those who harmed you are held accountable.”

The defendants included current and former officials, including Michigan’s then-health director, Nick Lyon, who was charged with involuntary manslaughter for failing to alert the public about an outbreak of Legionnaires’ disease — a type of pneumonia caused by bacteria that live in water — from which at least 12 people died. Dr. Eden Wells, the state’s former chief medical officer, was also charged with involuntary manslaughter.

In the years since Flint’s water crisis first came to light, the city’s water has significantly improved; in April, a Michigan Public Radio reported that Flint’s lead levels “are better than some other Michigan cities.” But residents remain still wary, both of the city’s water and the state’s ability to bring them justice.

In its press release, the Department of the Attorney General urged the public to have faith.“Our team’s efforts have produced the most comprehensive body of evidence to date related to the Flint water crisis,” they said. “We are now in the best possible position to find the answers the citizens of Flint deserve and hold all responsible parties accountable.”