Only you (and a bunch of goats) can prevent forest fires 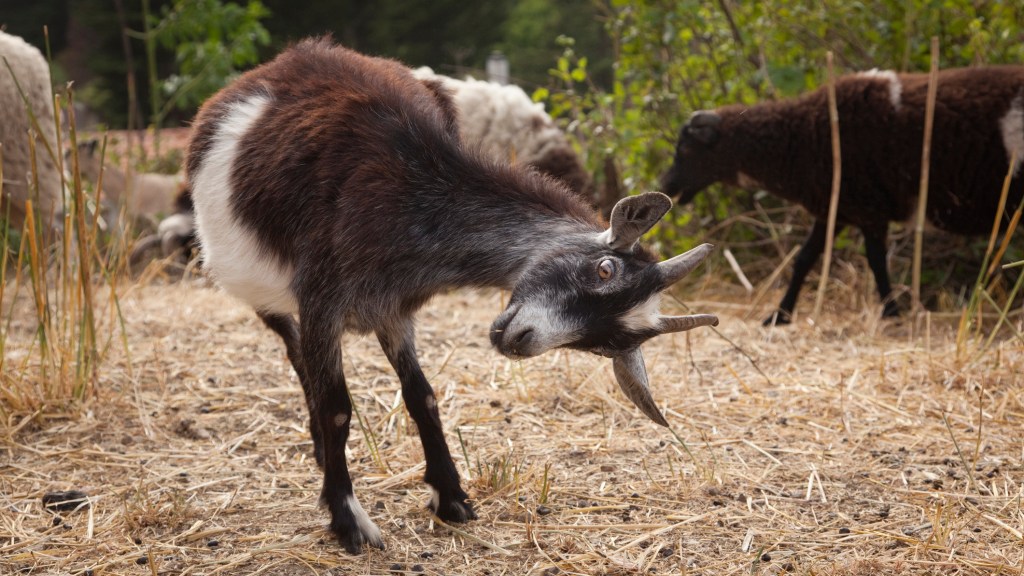 One goat from a herd used to graze for fire prevention in Tilden Regional Park, Berkeley, California. Ei Katsumata / Getty Images
GET YOUR GOAT

Only you (and a bunch of goats) can prevent forest fires

California has a wildfire problem — and it’s been getting worse and worse thanks to climate change. As communities figure out how best to prepare for future wildfires, some are calling in an unstoppable force of nature: goats.

Nevada City, a town of 3,100 in Northern California, launched a “Goat Fund Me” campaign to rent ruminants to manage city land. The graze is catching on: Prescriptive grazing has been getting more popular throughout the Golden State and elsewhere as the threat of wildfires looms large. (Turns out, chompers are way more effective than rakes.)

A herd of 200 goats can cover an acre a day, munching up accumulated brush so that a fire won’t have as much to feed on, city officials told the LA Times. It’s the same principle behind a controlled burn — but with cute, furry faces. Herds are available for rent in the area for anywhere from $500 to $1,500 per acre, depending on the terrain.

Nevada City is hoping to quickly raise $30,000 to work with local ranchers this winter — the herds are already booked for the rest of the year (#popular). In the future, the city says it will look for grant funding for prescriptive grazing, and will also teach residents about reducing risks on their own property.