Republicans are backing a 'carbon dividend.' What the heck is that? 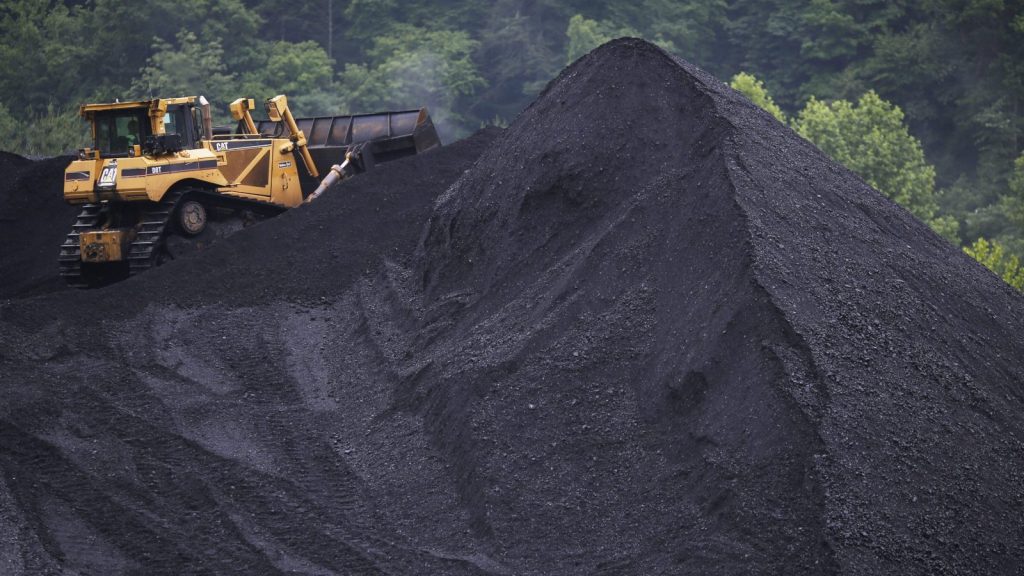 Republicans are backing a ‘carbon dividend.’ What the heck is that?

Federal climate action may seem like a far-off prospect, but that’s not stopping a new group of climate hawks from launching a fresh campaign for a national carbon tax.

Here’s the real surprise: The proposal comes from Republicans, and it’s got the support of ExxonMobil and Shell.

And now this new bipartisan group, the Americans for Carbon Dividends, wants to push the plan through Congress someday — hopefully soon. The group is chaired by two former U.S. senators, Republican Trent Lott of Mississippi and Democrat John Breaux of Louisiana.

If you’re wondering what the heck a carbon dividend is, or why oil companies might be backing a carbon tax, we’ve got you covered.

The basic premise of a carbon dividend is to return 100 percent of the revenue raised from the tax to American households.

Other carbon fees would spend the money differently. To generalize, progressives prefer to invest the revenue in clean energy and climate mitigation. A coalition of new grassroots groups are pushing just this sort of policy in Washington state. Centrist and right-leaning climate-hawks, on the other hand, have called for a revenue-neutral plan that would return money to American citizens.

While Washington state’s proposed fee has an initial price of $15 per metric ton of carbon dioxide, the Baker-Shultz plan starts much higher, at $40 per ton. Under their proposal, the price would ramp up over time, taxing emissions from refineries, mines, wells, and ports.

To make up for higher energy costs, an average American family of four would receive about $2,000 from the program in the first year.

And then there’s cap-and-trade, which puts a limit on annual greenhouse gas emissions and either sells or gives companies permits to pollute. Although California and Northeastern states have figured out how to get regional cap-and-trade schemes in action, an attempt at a national cap-and-trade program failed almost 10 years ago — even with Democrats controlling both chambers of Congress. So…

Could a dividend be successful?

The carbon dividend has had prominent, eclectic backers, from James Hansen, a prominent NASA-official-turned-climate-advocate, to Bob Ingliss, a former Republican representative from South Carolina.

But there’s simply no good precedent. Like carbon taxes in general, it hasn’t been implemented in any state. And that can worry legislators who are considering it.

“It’s not going to happen overnight — we’ve been debating this for 30 years,” former Senator Lott tells the New York Times. But he says “the tide is turning.”

If a carbon dividend does manage to pass, experts are optimistic that it would be popular. In an interview earlier this year, Anthony Leiserowitz, director of the Yale Program on Climate Change Communication, said, “Once people have the experience of getting that check, there will be a huge constituency saying, ‘Don’t you dare touch my revenue.’”

Leiserowitz pointed to Alaska, where residents get a yearly cut of oil revenue from the Alaska Permanent Fund. It created the sort of popular demand that Leiserowitz thinks could make a carbon tax politically sustainable over the long term, protecting it from future politicians.

Of course, the end goal is to ditch fossil fuels. If the economy ever gets fully decarbonized, you won’t be getting a big check in the mail from the dividend program.

And now we get to why Exxon and Shell might be a fan of the Baker-Shultz plan. Environmentalists will find some bits hard to swallow. For one, it would protect fossil fuel companies from future lawsuits to hold them accountable for climate change.

Baker-Shultz’s carbon tax would also replace the Clean Power Plan, which regulates pollution from coal- and gas-fired power plants. President Trump and Scott Pruitt have been trying to dismantle the Obama-era plan — but maybe Baker and Shultz could end up doing the work for them.

For its part, Americans for Carbon Dividends says their proposal would be better at reducing carbon emissions than all of Obama’s regulations combined.

That’s compromise for ya.