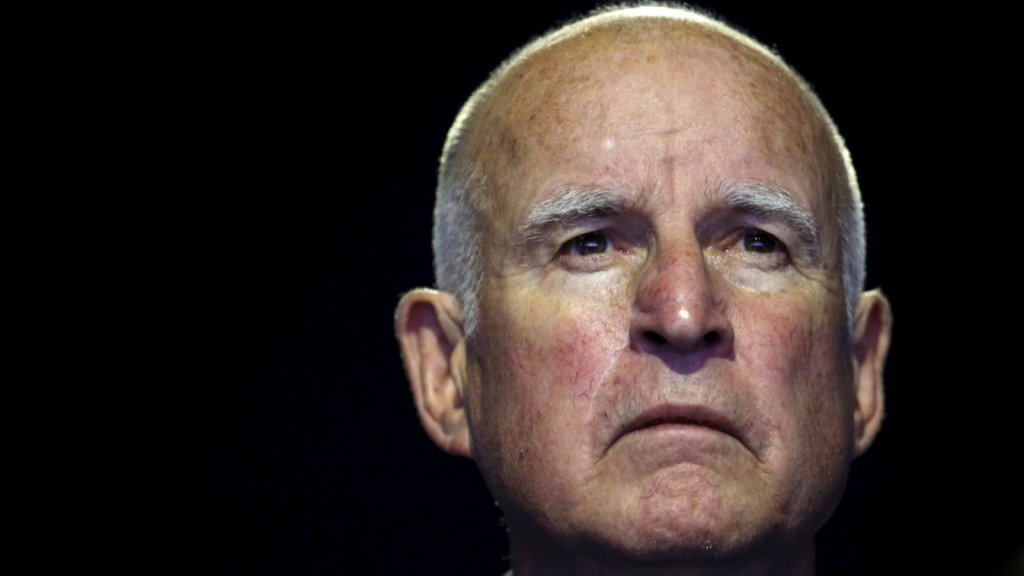 As a result, the state will have what proponents call an iron-clad law that replaces weaker … shall we say, aluminum-foil-clad rules. Erica Morehouse, a senior attorney for the Environmental Defense Fund, used a different metallic metaphor to describe the bill passed Monday night: “This is the gold-standard for legal certainty,” she said.

That matters, because legal uncertainty has hindered California’s emission-reduction efforts so far. California first adopted cap-and-trade in 2011, shortly after Congress failed to pass similar legislation; the program set a limit on greenhouse gases and created market incentives to encourage clean-up efforts by polluters and dirty-energy generators.

But the law has been stuck in litigation for the last five years, with a lot of polluters waiting for the lawsuits to be resolved before deciding whether to buy carbon credits.

So Brown sought to replace the law with one that had a stronger legal foothold, and that meant winning a two-thirds majority. The new bill crossed that threshold with the aid of eight Republicans rallied by state Assembly leader Chad Mayes; several became emotional as they explained why they were voting for the bill.

“Many of us believe that climate change is real, and that it’s a responsibility we have to work to address it,” Mayes told the Los Angeles Times.

That echoed Brown’s words last week, when he made the unusual move of testifying before the state Senate. “I’m not here about some cockamamie legacy that people talk about,” he said, exhorting lawmakers to pass the bill. “This isn’t for me. I’m going to be dead. It’s for you. And it’s damn real.”

Brown worked nonstop to remove barriers to the bill, brokering deals with industry, unions, agriculture, and progressives. Yet environmentalists remained divided: Some climate hawks and environmental justice groups bitterly fought the measure, contending that it had been watered down by industry concessions and didn’t do enough to help the communities most vulnerable to climate impacts.

But several Democratic lawmakers representing people suffering from air pollution agreed to vote yes in exchange for help on another law that would crack down on harmful emissions, which also passed Monday night. Both await Brown’s signature.

Late Monday, in an ebullient bipartisan press conference, Brown said that governments around the world were already learning from, and emulating, California’s climate efforts. “We’re only one percent of the problem,” he said, “but we’re a lot more a part of the solution.”