Shell shows how Big Oil cracks up over climate change 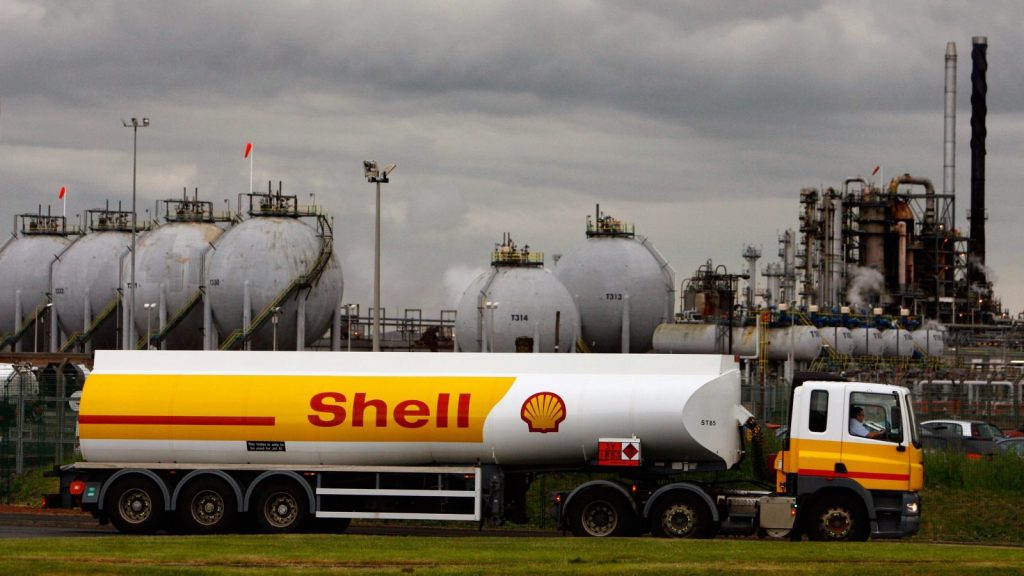 Shell shows how Big Oil cracks up over climate change

The decades-old alliance of fossil fuel interests is starting to fracture.

Royal Dutch Shell, one of the world’s biggest oil companies, recently said it had dropped out of a Washington D.C. industry lobbying group, American Fuel & Petrochemical Manufacturers, or AFPM. Why? Because Shell supports the Paris Agreement on climate change and the lobbying group doesn’t.

“We must be prepared to openly voice our concerns where we find misalignment with an industry association on climate-related policy,” wrote Shell’s CEO Ben Van Beurden. “In cases of material misalignment, we should also be prepared to walk away,”

This could be a crucial fissure in a larger crackup. Shell also said that it might leave nine other industry associations — including the American Petroleum Institute, and the Chamber of Commerce — over climate policy. It’s unlikely to reconcile with all of these groups, said Jason Bordoff, director of the Center on Global Energy Policy at Columbia University.

This is just the beginning. The differences among API members on the key issue of climate are vast. That’s going to reach a breaking point. https://t.co/3iWH06mesg

There’s a recent precedent for corporations falling out over climate action. The once-powerful American Legislative Exchange Council has lost dozens of corporate members (including Shell) over recent years, as a result of its position on climate change and other issues. ALEC, which has worked closely with the climate-denying Heartland Institute, says that climate change is “inevitable” and that its causes are still up for debate.

None of this suggests that Shell’s corporate executives will soon join valve-turners to shut off their own pipelines. The oil giant is still trying to make a profit by selling fuels that contribute to climate change. Last year, it raked in $21.4 billion. It’s also still contributing to lobbying groups that fight efforts to curb carbon emissions .

But compared to it’s Big Oil brethren,, Shell stands out for calling on the federal government to regulate greenhouse gases and funneling money into clean energy efforts. In the end, this political realignment matters. If fewer powerful corporations are standing in the way of taking action on climate change, necessary legislation is more likely to pass.