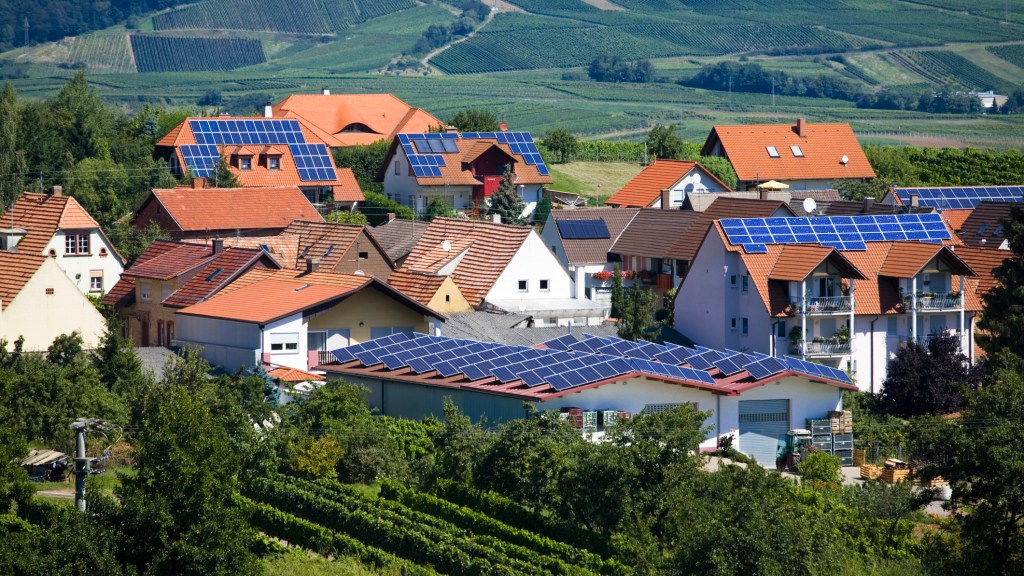 One of the fundamental drivers of the environmental justice movement is that low-income communities and communities of color are often at the forefront of environmental harm, since they are more likely to live in the path of air pollution and near toxic facilities like oil refineries.

But a study recently published in Nature Sustainability highlights the fact that communities of color are also disproportionately missing out on the benefits of rooftop solar power.

Previous analyses of rates of adoption have focused on income disparities, since installing PV can require tens of thousands of dollars in upfront costs. And it’s a decision that renters don’t have much control over — landlords are often unwilling to take on an investment that simply passes savings on directly to their tenants.

Black and Hispanic residents are far less likely to own their own homes than whites or Asians, and on average, they report lower median incomes. Both of these factors are impediments to rooftop solar, but that explanation may not provide the full picture. According to the study, even after controlling for income and homeownership, the racial and ethnic disparities remained.

While the paper identifies the correlation between race and ethnicity and access to rooftop solar power, it doesn’t offer much in the way of causation. One factor the study suggests may play a role is “seeding,” or social diffusion. A single early adopter can lead to a neighborhood cluster of solar arrays. “If someone in your community has rooftop solar, you are more likely to install it,” Sunter explained. “And a lot of people install solar by word of mouth.” Almost half of majority-black census tracts had no solar installations, and the study hypothesizes that Hispanic-majority tracts may be experiencing “delayed seeding.”

Over the long term, rooftop solar can save homeowners thousands of dollars on electric bills. Combined with inverters or battery storage to work off-grid, it can also make communities more resilient to power outages from natural disasters. In recent years, states and cities have adopted policies to address the financial barriers to solar installation. In Illinois, for example, a 2016 state bill created the Solar for All program, which set aside $30 million in funding for low-income communities. The District of Columbia initiated a similar program as part of the renewable portfolio standard it passed in 2016, subsidizing the cost of solar installation for eligible residents.

Currently, though, wealthier and white Americans are more able to access rooftop solar’s benefits. With new evidence of racial and ethnic disparities (which may be related to different factors than income disparities), Sunter is hopeful that researchers and policymakers will devote resources to understanding why they exist, as a step toward eliminating them.

“In order for the solar industry to reach its maximum potential, it cannot exclude certain demographic groups,” Sunter said. “This is incredibly important, not just for climate adaptation, but also for social equity.”