The bad news about nudges: They might be backfiring 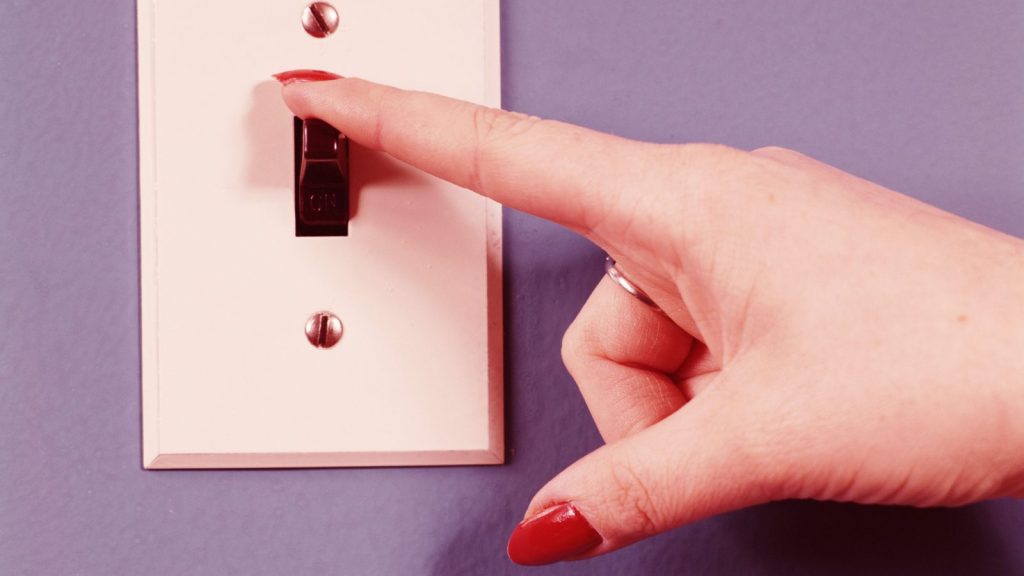 The bad news about nudges: They might be backfiring

Nudges, those tweaks that use behavioral science to help people make smarter decisions, are popular all around the world. If you get a bill comparing your electricity use to your neighbors’, you’re more likely to turn off that kitchen light or unplug your TV. And if your employer automatically enrolls you in a retirement savings plan, you might save more money for retirement. It’s using a little change to have a big impact on your life.

These nudges seem pretty great on the surface. But some may have unintended consequences when it comes to policymaking, according to a new study in Nature Climate Change. Requiring large utilities to automatically sign customers up for environmentally-friendly energy could, in a twist of fate, erode support for substantive policies like a carbon tax.

This raises a question economists have been grappling with for years. Do people see nudges as substitutes for larger, more effective policies? If so, they could backfire, undermining support for serious action.

Over the course of six experiments in the last couple of years, researchers at Carnegie Mellon tried to find an answer. They asked participants to imagine themselves as “policymakers” (like members of Congress; one experiment was conducted on graduates of a public policy school). When a carbon tax was the only option presented, 70 percent of participants were in favor of it. But when they were also given the option of approving the clean-energy nudge, boom, support for the tax dropped to 55 percent.

Similarly, the researchers found participants liked the idea of expanding withholdings for Social Security in order to increase benefits. But when they were given the option of requiring large companies to sign their workers up for a retirement savings plan by default, support for the Social Security idea fell.

Why’s that? One explanation is that people tend to overestimate the power of nudges. Automatic enrollment in a greener electricity plan generally has “a pretty small effect” on carbon emissions, said David Hagmann, an author of the study and a postdoc at Harvard.

The idea of nudges was popularized by Richard Thaler, a Nobel Prize–winning behavioral economist, and Cass Sunstein, a legal expert who served in the Obama administration, in the 2008 book Nudge. “We are all too aware that for environmental problems, gentle nudges may appear ridiculously inadequate — a bit like an effort to capture a lion with a mousetrap,” they wrote in the chapter “Saving the Planet.”

Nudges are supposed to be a complement to beefier policies, not a replacement, but the Carnegie Mellon study suggests they run the risk of being seen as a low-lift substitute.

Not that a carbon tax has made a dent in U.S. emissions so far, either. Because, you know, they don’t exist in the U.S (though there are cap-and-trade programs in California and the Northeast). Carbon prices do exist elsewhere, like in Portugal, Sweden, and the Canadian province of British Columbia. All the state-level attempts to pass such a policy have failed so far, due to the usual suspects like political division and industry opposition. With climate denial’s grip on the Republican Party, it’s uncertain whether any state could manage to pass a carbon tax anytime soon, never mind Congress. And the carbon prices that already exist around the world are considered too low to be very effective on their own.

That said, scientists at the U.N.’s Intergovernmental Panel for Climate Change say putting a price on carbon is “necessary,” to curb emissions, along with other strong policies.

It makes sense that nudges are politically popular by comparison: Implementing them comes cheap. Across multiple policy areas, they’ve been shown to outshine conventional approaches like subsidies or taxes measured by impact per dollar spent.

And they do have the potential to lower our carbon footprints. In Nudge, Thaler and Cass explain how an object called the Ambient Orb — a small ball that glows red when your household is using a lot of energy, and glows green when energy use is low — dramatically lowered energy use in one experiment in California. “In a period of weeks, users of the Orb reduced their use of energy, in peak periods, by 40 percent,” they write.

But it’s concerning that simply pondering the idea of a green-energy nudge could reduce support for something meatier. Luckily, there’s a remedy: education! In the study, support for a carbon tax stayed high when the researchers told participants that revenue from the carbon tax would go toward reducing other taxes. Telling people that the nudge was relatively ineffective also kept support for a carbon tax from dropping, Hagmann said. (And it didn’t hurt support for using nudges.)

Sorting out recycling and compost certainly makes some people feel better, if also self-righteous (“That obviously goes in the brown bin!”), but apparently a bunch of the stuff often thrown into the recycling bin heads straight to the dump. The larger problem of mass consumption and waste remains.

Think of a gentle nudge like ibuprofen. It may alleviate your headache, and that’s great! But it’s no cure for chronic migraines that come from prolonged screen time.