The big climate significance of the planet’s microbiome 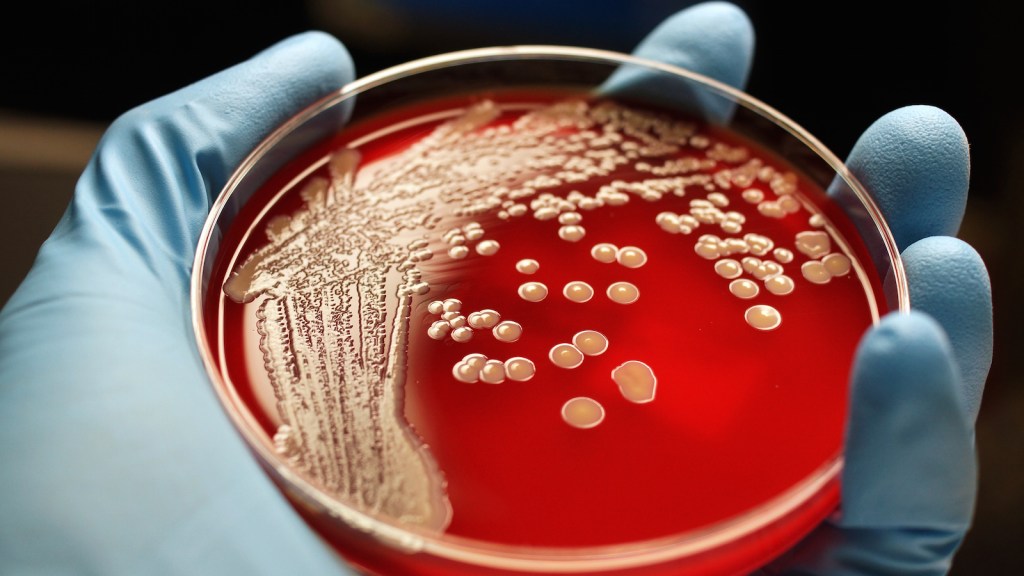 The big climate significance of the planet’s microbiome

Microbiology is totally having a moment right now. Research on personal “microbiomes” — the variable composition of trillions of bacteria and other microscopic organisms that live in and on every organ in our bodies — continues to churn out headline-worthy findings. A person’s microbiome composition has been linked to everything from athletic performance to obesity and neurological diseases like Parkinson’s. Some researchers have gone so far as to call the gut, home to trillions of microorganisms, humans’ “second brain.”

And if all that isn’t enough to make you break out your microscope, try this on for size: Microbiology could be key to fully understanding the climate crisis, and how to best reduce and adapt to its effects.

Last week, a group of microbiologists published a “Warning to Humanity” in Nature Review Microbiology. Their message: Policymakers, mainstream climate scientists, and, like, everyone needs to get on the microbiology train.

Why is studying microbes so important? Well, for one thing, microbes (a sweeping term for all microscopic life forms, from single-celled organisms to more complex bacteria and viruses) make all other life on Earth possible by breaking down organic matter and recycling nutrients.

Rick Cavicchioli, the lead author of the warning, told me microbes are “the beginning of the food web that feeds all other higher life forms” and “the support system of the biosphere.”

In their letter, the 30-some authors describe how the microbes in their respective area of study — the oceans, the soil, in and on animals, the Arctic tundra, and even the air — are impacted by, and in turn impact, climate change.

The letter lays it out: Marine algae is responsible for half of all the carbon that’s pulled out of the atmosphere every year through photosynthesis; coral with “robust” microbiomes are more resilient to bleaching and rising ocean temperatures; and the methane production we attribute to cows is actually caused by a specific strain of microorganism living in their stomach(s). We can even thank microorganisms for the fossil fuels that got us into this mess to begin with — it was algae and other microscopic organisms that, over the course of thousands of years, turned biological matter trapped underground into oil.

So microbes are involved in pretty much all of the environmental processes we talk about when it comes to climate change, but we don’t usually give the little guys their due credit.

“Microbes are invisible to the naked eye and we tend to ignore things we cannot see or easily understand,” said Cavicchioli, a professor of environmental microbiology at the University of South Wales in Sydney, Australia.

Instead, we tend to focus on the “macro,” the things big enough to be visible. “We see images of melting sea ice impacting on polar bears; we see pollution from agriculture and industry pouring into waterways and the death of countless numbers of fish and birds,” Cavicchioli explained. “What we don’t see are the associated responses of microbes.”

Humans have made the mistake of ignoring microbes in the past. The scientists pointed to soil erosion, the rise of antibiotic-resistant bacteria, and lingering pollution from toxic chemicals formerly used in agriculture as problems caused by failing to account for the impact on microbes.

But there’s still a lot even microbiologists don’t know about how the world’s microbiome will react to climate change.

“Microbes will respond – there is no doubt about that,” said Cavicchioli, however, “the consequences are largely unknown, because we don’t have sufficient understanding of which microbes are present, the functions they perform, and how they will respond.”

The authors warn that accounting for microbes’ environmental significance could be the difference between success and failure when it comes to adapting to the consequences of climate change, and halting more.

But Cavicchioli emphasized that calling for more research into the role these invisible organisms play in causing and fighting climate change is not a reason to delay taking action on countermeasures.

“I would happily give up all my funding if I knew it would go towards correcting the problem [of climate change],” he said, adding that existing scientific knowledge of the causes of climate change is “strong, compelling information that leads us to the need for rapid action.”

But microbial research could compliment that action. The scientists said more research could help create drought-resilient crops, prevent diseases spread by vectors (like mosquitoes and ticks), and help us figure out just how much methane is going to come out of the thawing Arctic permafrost by making predictive models more accurate. Turns out microbiology has the answers to a lot more than just finding the diet to optimize your microbiome.