The EPA failed Flint. Now we know exactly how. 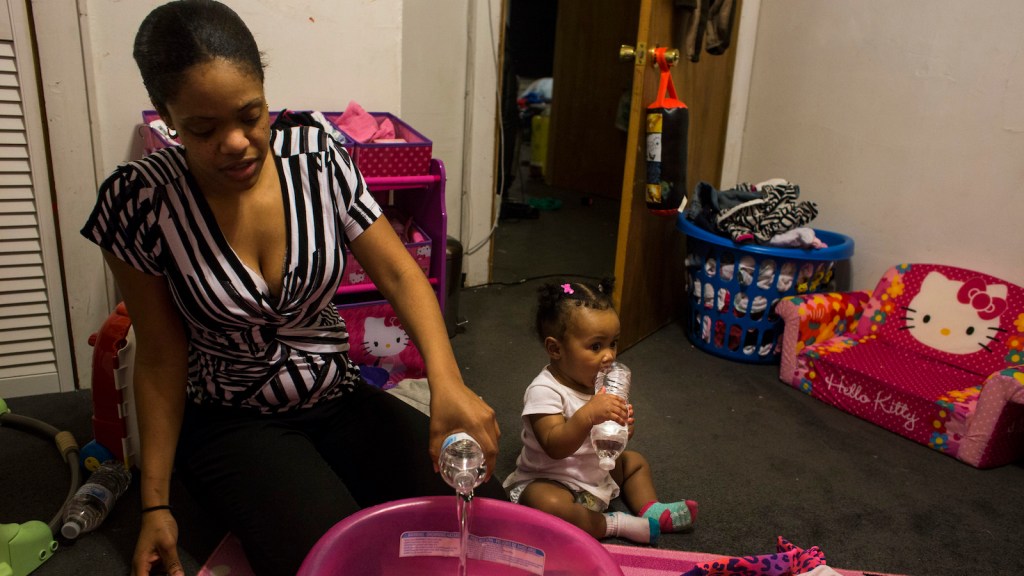 The EPA failed Flint. Now we know exactly how.

As if the EPA hasn’t disappointed us enough this year, a report released today by the Office of the Inspector General found that the agency consistently dropped the ball during the Flint water crisis.

In a blistering 74-page report, the agency watchdog critiqued EPA Region 5, the district responsible for protecting human health and the environment in Michigan, for an inadequate response to the water crisis that exposed thousands to lead and caused a 58 percent spike in fetal deaths in the largely black community.

The mistakes are sobering. Despite receiving 87 citizen complaints about water quality between May 2014 and January 2016 — including many that directly referenced lead — the EPA did not take any significant action before releasing an emergency order on Jan. 21, 2016.

Instead, the report says, the EPA sent the residents form letters which recommended that they contact the Michigan Department of Environmental Quality or Flint water officials. In 11 cases, the EPA sent no response at all.

“As I have said before, the Flint water crisis was a failure of all levels of government,” said Dan Kildee, Democratic representative from the Michigan district that includes Flint, in a statement reacting to the report.

EPA officials had the chance to save Flint residents from months of exposure to toxins. The report cites five possible oversight actions that the EPA could have taken under the Safe Drinking Water Act, including alerting Flint residents about possible harms and acting in the place of state authorities when there is “substantial endangerment” to human health.

But in almost every case, officials deferred to their state counterparts, rather than using their legal authority to step in. As the report’s authors note, such oversight tools — like most tools out there — are “only effective when used.”

The OIG also pointed to a memo written by Region 5 scientist Miguel Del Toral, who repeatedly warned the region’s Director Susan Hedman that the lead levels in Flint water were at sky-high levels. (Anything over 15 ppb is considered unsafe — one home tested at 13,000 ppb). Hedman later resigned when it became clear that she had attempted to suppress Del Toral’s findings.

According to the report, Hedman and other EPA officials “lacked a sense of urgency” to address the water issues. Instead they failed to communicate with state officials, displayed significant “management weaknesses,” and ultimately delayed the federal response to the crisis.

And while they waited, thousands of residents were exposed to unsafe water. The consequences, for some, could last a lifetime.

“Justice for Flint families comes in many forms,” Kildee said in his statement. “The release of this report is one form of holding those responsible accountable.”