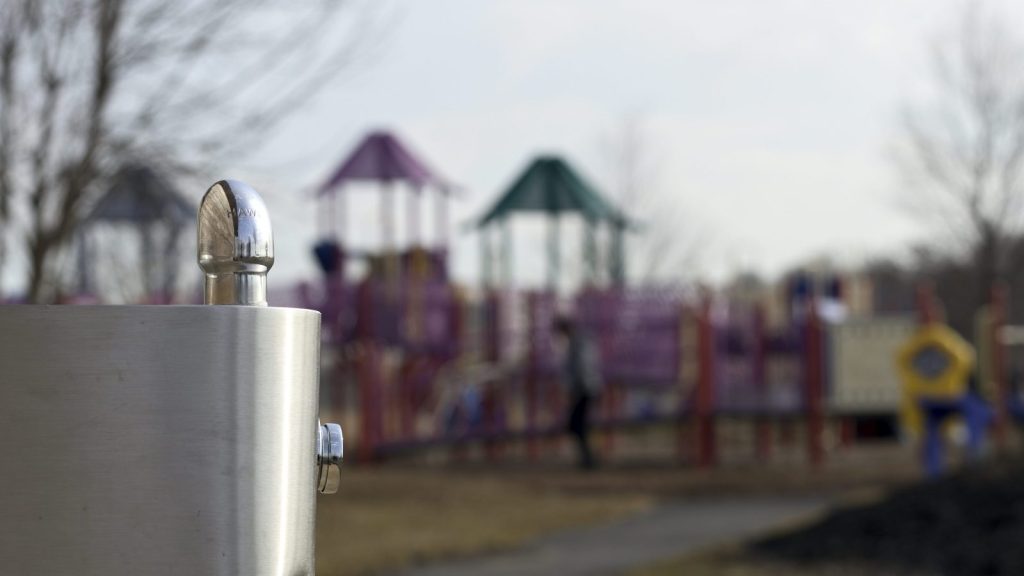 The Environmental Protection Agency has been busy this week, moving on two major water-related issues. Whether either action will result in cleaner water, though, is still up for debate.

The EPA, along with the he U.S. Army Corps of Engineers, proposed a replacement to the Obama-era Clean Water Rule, which defined which bodies are protected by the longstanding Clean Water Act, extending protections to some contested waterways. That didn’t sit well with some farmers and ranchers, who felt the law was an overreach and too burdensome on their operations.

With its new rule, the EPA seeks to redefine “waters of the United States” so it applies to fewer bodies of water. Critics of the move — including Sierra Club and the Cincinnati NAACP — have dubbed the new proposal the “#DirtyWaterRule.”

President Trump has denounced Obama’s Clean Water Rule since he was on the campaign trail, eventually signing an executive order asking the EPA to review the rule. The Agency suspended the rule in January 2018 until a federal judge reinstituted it in 26 states later that year.

When the EPA released a statement last December saying it planned to propose a new definition of the nation’s waters, acting EPA administrator Andrew Wheeler said, “Our simpler and clearer definition would help landowners understand whether a project on their property will require a federal permit or not without spending thousands of dollars on engineering and legal professionals.”

Now the public will have 60 days (until April 15) to comment on the proposed change.

The EPA released an action plan on a class of widely-used, man-made water and oil-repelling chemicals known as Per- and polyfluoroalkyl substances, or PFAS. The so-called “forever chemicals,” named for how long they persist in your body and the environment, are found in everything from food packaging to non-stick pans and dental floss. They’ve also been found in around 6 million Americans’ drinking water. A growing body of research suggests that PFAS could have negative effects on fertility, hormones, immune systems, and place people at a higher risk of certain cancers.

Last spring, the EPA said it would evaluate whether it should set a cap on PFAS levels in drinking water. The plan released Thursday disappointed lawmakers and advocacy groups because the agency signaled that it may take until the end of the year to determine whether it will set a maximum contaminant level for the substance.

“This is a non-action plan,” Food & Water Watch executive director Wenonah Hauter said in a statement Thursday. “The big winners today are polluting corporations, not the people affected by this industrial waste in their drinking water supplies.”

Critics say there is already ample evidence of the chemicals’ harmfulness and that the administration should act more quickly. Democratic Senator Sheldon Whitehouse of Rhode Island, who is a senior member of the Senate Environment and Public Works Committee, said in a statement: “After a year of hemming and hawing, Scott Pruitt and Andrew Wheeler’s EPA is punting on action to tackle a serious public health risk lurking in Americans’ drinking water … I hope this episode makes my Republican colleagues think twice before confirming Andrew Wheeler as EPA Administrator.”

Lawmakers on both sides of the aisle have supported taking action on PFAS; Politico reported last month that the EPA’s decisions on the chemical now could affect the acting administrator’s confirmation to the post.

In a statement, Wheeler lauded the EPA’s PFAS plan: “For the first time in Agency history, we utilized all of our program offices to construct an all-encompassing plan to help states and local communities address PFAS and protect our nation’s drinking water. We are moving forward with several important actions, including the maximum contaminant level process, that will help affected communities better monitor, detect, and address PFAS.”