The irony of blaming inhalers for climate change 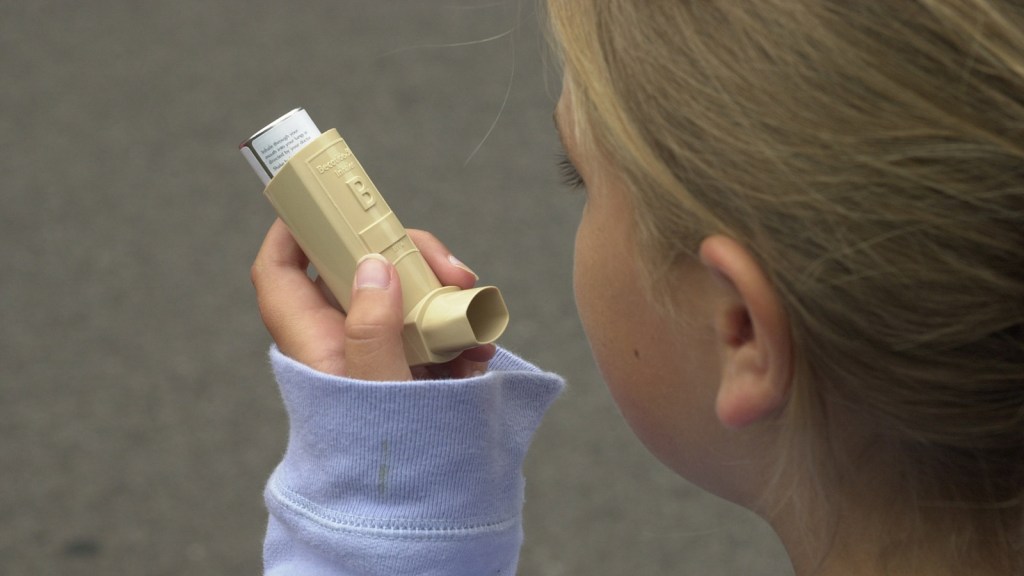 The irony of blaming inhalers for climate change

Does individual action matter when it comes to climate change? It’s an age-old debate. Arguably, small choices add up, and living life as though we’re in a climate emergency can help orient people toward political action. Ultimately, though, we won’t get very far without huge, sweeping, systemic changes.

Sometimes the emphasis placed on reducing our individual environmental footprints turns into an unfair burden placed on the disabled, sick, and poor. Recently, we’ve seen this dynamic play out with plastics bans that stigmatize people who require straws to drink.

So when the BBC reported on a study that said medical inhalers are a contributor to climate change, and used the headline “Asthma carbon footprint ‘as big as eating meat,’” many readers got upset. A Twitter army called out the study and article for blaming people with asthma for using the medicine they need instead of putting the onus on the true culprits.

Yo ACTUALLY I’m still pissed off at this article. Hire disabled writers ffs. Not everybody can just change so easily, sometimes there are no alternatives. Go scrutinise the industries who make the bloody things, not the users! (1/2) https://t.co/VflSANSonA

The study that inspired the outcry looks at the carbon footprint of a metered-dose inhaler, the most common kind of inhaler. Metered-dose inhalers use a gas called hydrofluoroalkane to propel medicine into the user’s lungs. This gas is a greenhouse gas, so yes, it does get trapped in the atmosphere and contribute to global warming.

The authors found that if an individual switched from a metered-dose inhaler to a dry powder inhaler, which doesn’t use this gas, it could save the equivalent of between 300 to 880 pounds of carbon dioxide a year. They suggest it’s a similar lifestyle choice to recycling or cutting meat from your diet.

Many on Twitter pointed out that it’s the responsibility of pharmaceutical companies to provide environmentally friendly options. But others raged about an underlying fact: Some of the biggest exacerbators of asthma are also the leading contributors to climate change!

Now bear with me..

If all the Paris climate agreements were adhered to, if Governments stop subsiding oil , if the oil companies stopped burning fossil fuels..

Just another voice chiming in that my asthma was caused by pollution so don't get on my case for needing an inhaler powered by a greenhouse gas every now and then when collective reliance on fossil fuels is the reason I can't breathe properly in the first place.

If we really want fewer people using metered-dose inhalers, it would be more effective to go after the companies whose emissions are making people sick than to pick on inhaler users for their carbon footprints. It’s not their fault that their options for life-saving drugs are limited.