I’ve been at this climate thing for a while now, and I’ve never been more fired up about the possibility for change.

I’m still winding down from a trip to New York City, which played host to the hullabaloo that was Climate Week (yes, I have flight shame, thanks for asking). The heads of state who gathered at the U.N. didn’t make much progress, but the excitement in the streets more than made up for it: Hundreds of thousands of ordinary folks, many of them ditching school on behalf of a better future, came out to show us the way forward.

Something like 7.6 million people took part in the climate strikes worldwide, according to organizers. (Humblebrag: My 13-year-old daughter joined in, and followed up with a scathing letter to our president that was far better than anything I could have penned. Daughter to Trump: “I’m speaking for my generation when I say, what happened to you?”)

Until recently, I would have had to squint hard to imagine a time when this many people knew and cared about climate change. Thankfully, we’ve only gotten better at imagining since I founded Grist in 1999.

In that spirit, I thought I’d spend this edition of Shift Happens challenging us to rethink what’s possible. Read on to learn about a museum exhibit from the future, some lessons from the past, and a whole lot of “impossible” things happening right here, right now.

As always, feel free to send thoughts about Shift Happens, and get your chums in on the fun, too. 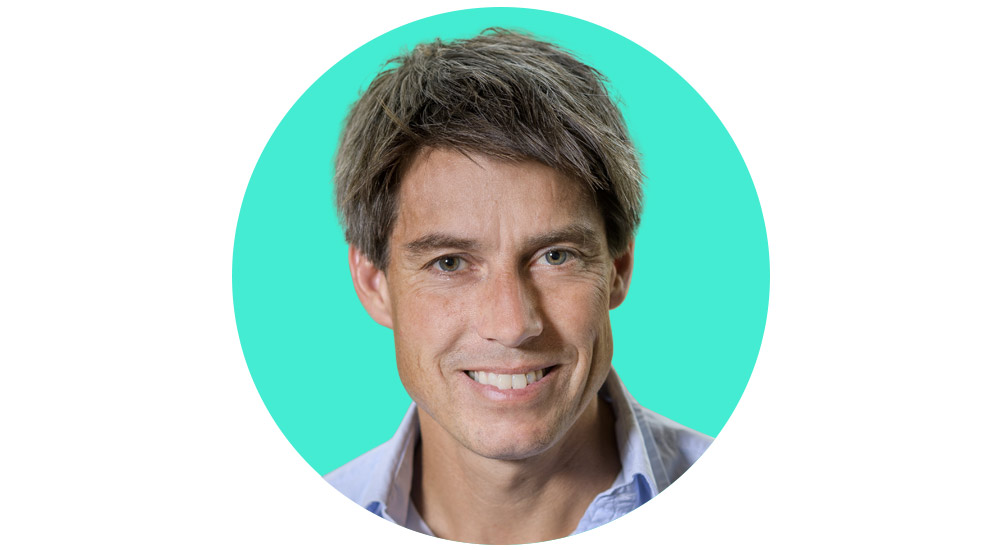 Johannes Stripple, political science professor at Sweden’s Lund University, and a team of researchers called Climaginaries are here to help us — uh, climagine it — through art, fiction, and a bunch of other wacky projects that stretch the limits of what we might think is possible.

Case in point: “Carbon Ruins,” a traveling museum exhibit from the future, complete with descriptions of historic events, like the Milk Riots of 2025, and relics of “the fossil age,” like frequent flyer cards and the last fast-food hamburger (which you can see for yourself here in our article on the exhibit).

“We provide a space where people can start imagining what could happen, and who could lead it,” Stripple said. “We use the idea that you are someone who has agency in the world, and what you’re doing matters.” 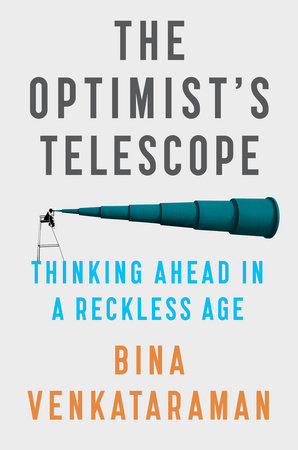 Dreaming of a better tomorrow is fun and all, but we’re busy people, and there are a hundred distractions that prevent us from taking steps today that might actually get us there. That’s why Bina Venkataraman wrote her new book, The Optimist’s Telescope: Thinking Ahead in A Reckless Age.

Venkataraman is smart about these things. She was a senior adviser for climate change innovation in the Obama White House, and now works as the director of Global Policy Initiatives at the Broad Institute of Harvard and MIT. (Harvard and MIT! Really!)

Her book explores all sorts of ways that businesses, governments, and communities have learned to be better planners-ahead. She tells stories about cooperatives that manage fisheries in sustainable ways, farmers who are planting crops that replenish the soil, and investment firms that take the long view rather than obsessing about short-term profits.

She also writes beautifully about how we can all “be better ancestors.” Check out the essay we published about a gift from her grandmother and how that has changed the way she thinks about the past, present, and future.

MAKE A CLIMATE FUTURE VISION BOARD 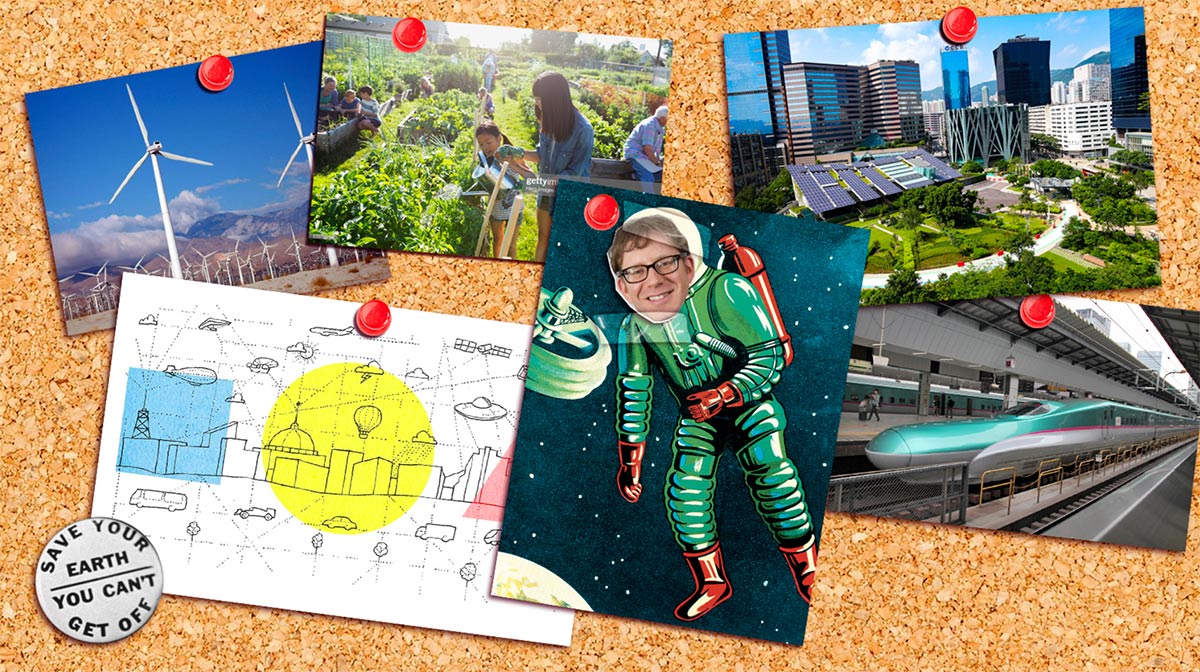 Vision boards aren’t just for Pinterest-savvy college students. If you’re going to push for a better world, it’s helpful to have an idea of what you’re aiming for.

Get out your scissors and glue, and slap together a collage of your happy future self. Maybe you’re laughing your way through the sky on a solar-powered jet pack, or taking your family on a speed-of-sound bullet train to a carbon-neutral city, or farming a field of huge, carbon-sucking veggies while windmills turn in the background. Whatever floats your algae-powered boat!

Just answer this question: What kind of a world do I want to live in 50 years from now?

Set your imagination loose! Paste together a world you’d want to live in. Then get out there and fight for it! (And email a picture of your vision board to us, if you’re so inclined — we may share a few in the next edition of Shift Happens.)