The Olympics keeps getting greener -- well, the pools do, anyway 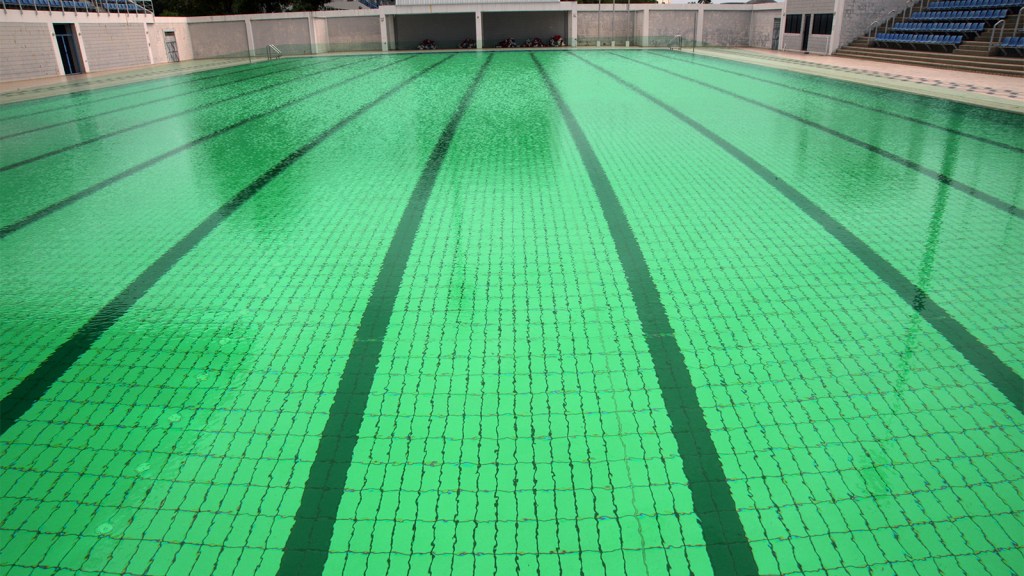 The Olympics keeps getting greener — well, the pools do, anyway

This wasn’t part of Rio’s plan to host the greenest Olympics ever.

When the diving pool turned a frightening shade of St. Patty’s Day sometime Monday night, it caught us all off guard — including Tom Daley, a British diver.

The leading theory is that the green color was caused by algae. The “heat and a lack of wind” sapped the chlorine in the pool, a Rio spokesperson said. Apparently, it’s safe to swim in — at least, compared to the actual bodies of water that surround Rio, which are teeming with sewage and superbacteria.

Algae are a familiar menace in many waterways (not just of the swimming-pool variety). The harmful blue-green variety is made worse by phosphorous- and nitrogen-rich fertilizers, but climate change hasn’t helped matters either. Toxic algae blooms thrive best in warm, tepid waters, and the consequences are much bigger in freshwater than a change in color.