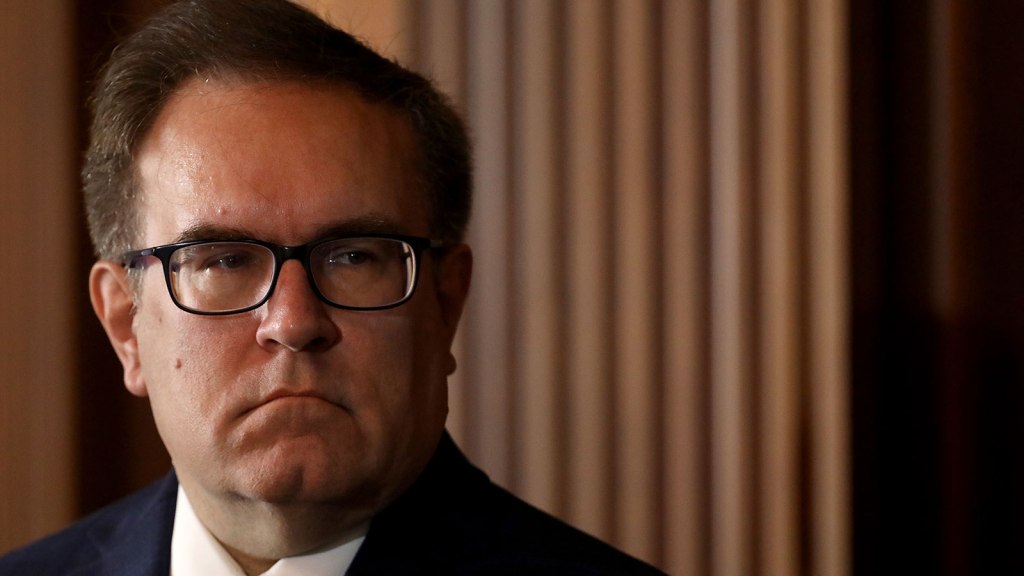 Most people don’t show up to a job after getting fired — but that’s exactly what former members of the EPA’s Clean Air Scientific Advisory Committee did last week.

The group of air pollution and public health experts reconvened to review the latest science and offer recommendations for new air quality regulations, one year after they were fired by then-acting head of the EPA Andrew Wheeler. After days of discussions, the newly renamed Independent Particulate Matter Review Panel issued a letter on Tuesday warning that current regulatory limits pose a threat to public health and urging stricter standards to limit particulate pollution, which has been linked to increased risk of a host of heart and respiratory diseases.

“We wanted to put on the record, here’s all the things that should have happened, had we not been disbanded,” Christopher Frey, the head of IPMRP, told Grist. “And here’s the science advice that the agency would have gotten from us.”

Frey, an environmental engineer and the previous chair of the EPA committee that provides science-based recommendations when the EPA is making air pollution rules, said there was little doubt about the need for stricter regulations. “The evidence is just so strong, it’s kind of mind-boggling,” said Frey.

Federal science has never been perfect — elected officials have always balanced political motivations with government scientists’ findings, and the current administration isn’t the first to pick and choose evidence that supports its agenda. But the state of science is a lot worse than that under Trump: A bipartisan report earlier this month found that federal science is at a “crisis point” due to unprecedented measures that include the EPA’s replacement of panels of experts with researchers affiliated with the industries they regulate.

The IPMRP isn’t just trying to sound the alarm about the Trump administration’s alarmingly anti-science decisions. In addition to raising public awareness, Frey and other members of the panel want their scientific expertise on the record to support any legal cases against the EPA’s new regulations. “No matter what this agency does in terms of rulemaking on particulate matter, given all of the things they’ve changed to the review process, I’m sure they’re going to be challenged in court for making arbitrary and capricious changes to the process itself,” said Frey.

And if you’re still not convinced: The committee within the EPA currently responsible for making scientific recommendations on air pollution wants input from the experts who went on to form IPMRP. In a letter to Andrew Wheeler this April, they suggested that he reinstate the fired scientists, “or appoint a panel with similar expertise.”