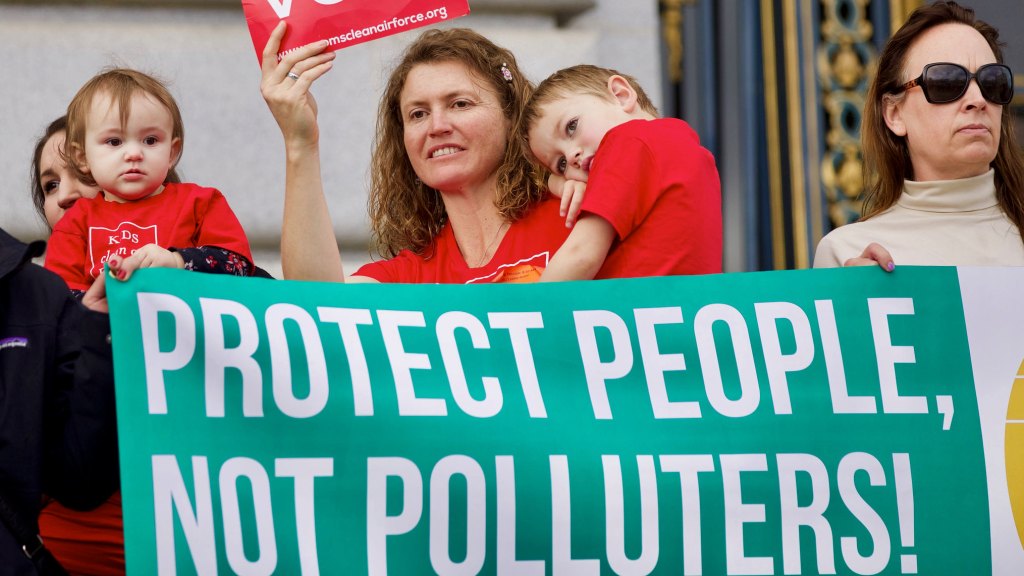 The EPA held its final public listening session on repealing the Clean Power Plan in Gillette, Wyoming, on Wednesday. The most striking points made by those who showed up to testify weren’t about politics, industry, or even climate change — they were about the fight for human life.

By the EPA’s own estimates, the Clean Power Plan would prevent 90,000 pediatric asthma attacks and save 4,500 lives each year. Since last fall, when EPA Administrator Scott Pruitt announced his proposal to end the Clean Power Plan, more than a thousand people turned out to listening sessions in four cities across the U.S.

If these sessions were indeed about “listening” and not about paying lip service, here’s a sampling of who showed up:

As Carrie Nyssen, vice president of advocacy and air quality at the American Lung Association, told Grist before testifying in support of the Clean Power Plan on Wednesday: “We just want to do whatever can be done to protect the health of our children, and this is certainly one of those things.”