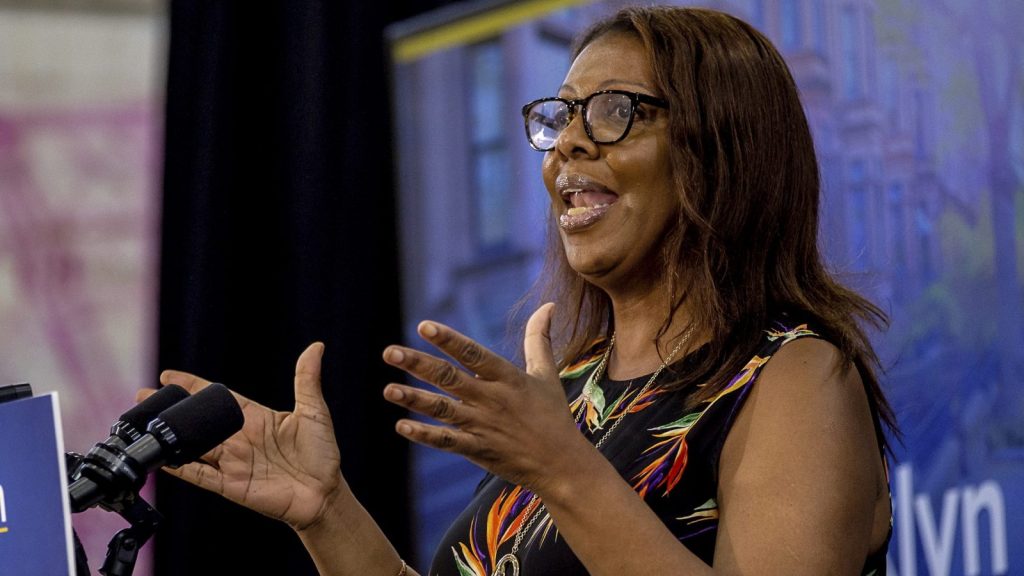 The Trump administration has been chipping away at the bedrock of environmental protection in the United States. It didn’t happen overnight. But slowly, like toxic mold spreading through a home, polluter-friendly policies have started to build up.

Left unchallenged, the administration’s relaxed rules on pollution could add more than 200 million tons of carbon dioxide to the atmosphere each year by 2025, a new report from The State Energy & Environmental Impact Center finds. “In short, the Trump administration is prepared to take us over the climate cliff,” the authors state.

But lawyers are putting up a good fight. Here are six pieces of noxious Trump-era policy that state attorneys general are gearing up to battle in court this year, as laid out in the report:

Americans are already feeling the effects of the Trump administration’s changes to environmental policy on the ground. As a New York Times investigation showed, some daycare facilities in California now take into account the spraying schedules for chlorpyrifos (a pesticide the Obama administration had moved to ban), a waterway in West Virginia is still being polluted with hundreds of pounds of selenium, and a coal plant in Houston is releasing harmful amounts of sulfur dioxide into the air with no consequences.