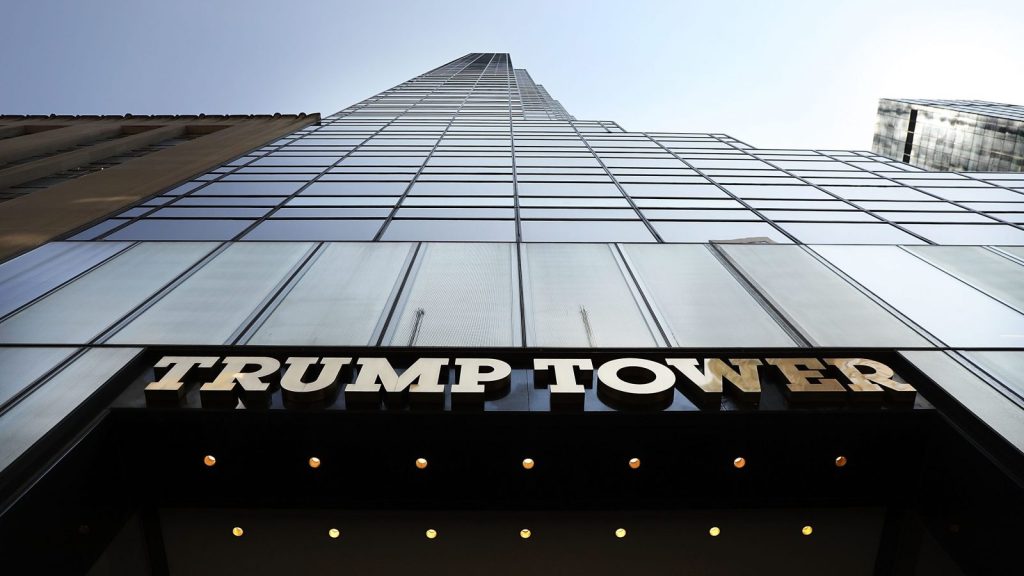 “Don’t mess with your hometown.” That was the message New York City Mayor Bill de Blasio had Monday afternoon for real-estate-mogul-turned-President Donald Trump, who has several properties subject to carbon emissions targets recently set by the Big Apple.

If the Trump organization fails to reduce the carbon footprint of the eight buildings in question, it could face more than $2 million in yearly fines starting in 2030.

“[Trump’s] not just a problem because of his policies in Washington. He’s a problem because his buildings are among the biggest polluters in New York City,” said de Blasio, who has confronted the president time and again over issues ranging from global warming to immigration.

You're on notice, Donald: we won't let you mortgage our future for your real estate. Fix your buildings or pay the price.

Trump has often undermined the science of global warming, including reports issued by his own administration. He’s also said he intends to take the U.S. out of the Paris climate agreement — a promise House Democrats symbolically attempted to block by passing a doomed pro-climate bill earlier this month.

In April, New York City passed the Climate Mobilization Act, a package of 10 bills aimed at keeping the city compliant with carbon reduction goals outlined in the Paris accord. De Blasio expanded municipal climate policies by outlining his city-level “Green New Deal” (not to be confused with New York Governor Andrew Cuomo’s own statewide version, or Representative Alexandria Ocasio-Cortez’s much-discussed federal Green New Deal, which in its most clearly formed iteration is still just a non-binding resolution).

Keeping to NYC, De Blasio’s $14 billion deal would cut down greenhouse gas emissions by 30 percent by 2030.

Nearly 70 percent of New York City’s greenhouse gas emissions come from its buildings. The Climate Mobilization Act mandates buildings larger than 25,000 square feet reduce emissions by 40 percent by 2040 and 80 percent by 2050. These megastructures are just two percent of real estate in the city but are responsible for half of building emissions.

According to the mayor, Trump’s buildings’ carbon footprint is equivalent to 5,800 cars. “Maybe President Trump has forgotten where he comes from. This is the city that has suffered because of global warming and we are still vulnerable,” said de Blasio, referencing the devastation caused by Superstorm Sandy in 2012.

Speaking alongside the mayor at a rally inside Trump Tower, New York Communities for Change board member Rachel Rivera spoke about how she and her daughter are still recovering from Sandy seven years later. “We ran into the night with nothing  . . . When it rains extremely hard, [my daughter] gets extremely anxious,” she said. “New York City will not survive without a radical action to stop climate change.”

Rivera’s comments were met with both cheers and boos — the latter from counter-protesters who interrupted the gathering bearing signs that read, “Trump 2020.”

“Clearly the Trump Organization is a little sensitive to the fact that we’re calling them out for what they are doing to the climate and the way this building is a part of the problem,” de Blasio said. “But, we will not back down.”