Uber and Lyft passengers are ultra-wealthy. Will this keep cities from investing in transit? 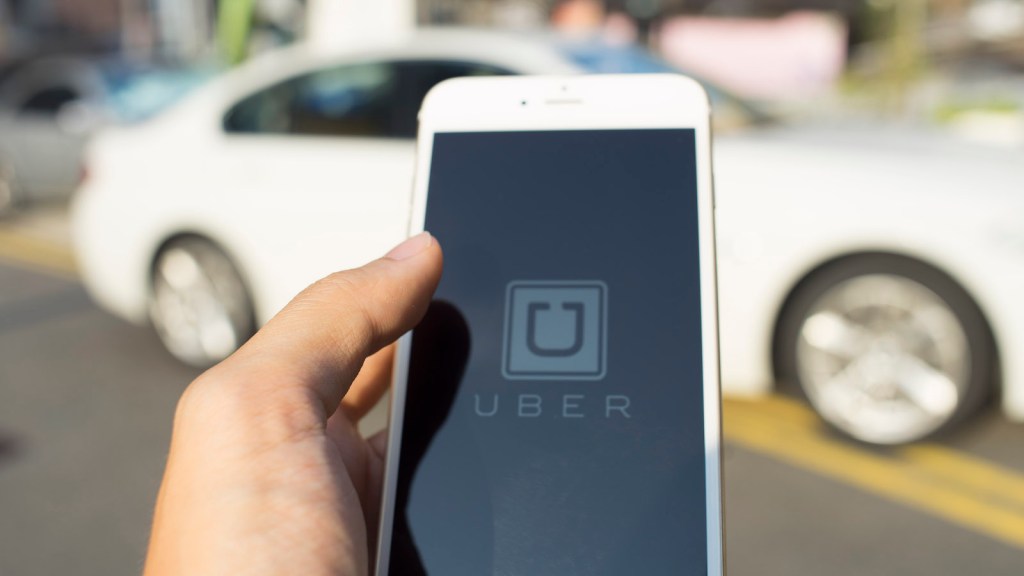 Uber and Lyft passengers are ultra-wealthy. Will this keep cities from investing in transit?

Turns out, people who use Uber and Lyft a lot are rich. And not just a little rich: According to a new report, the customers using ride-hailing services the most — to the tune of 45 trips* per year — make over $200,000 per year. On the other end of the spectrum, passengers with incomes under $50,000 only make five or six Uber and Lyft trips. This disparity could be bad for public transit — and the climate.

For years, ride-hailing companies have claimed their services will be a net-positive for energy use, traffic congestion, and urban planning. But research over the last year has suggested otherwise. Uber and Lyft pull riders away from public transit – rather than just away from their personal cars – and according to the same study, all those extra vehicles are choking up city streets.

In New York City subway ridership has fallen for the second year in a row, and transit authorities are blaming the rise of Uber and Lyft. And, given the new study, it could mean that it’s higher income transit riders that are increasingly avoiding mass transit.

The danger of this trend is that the most affluent city residents won’t see any reason to invest in — and vote for — big transit projects, which are essential to lowering transport emissions and creating more livable cities. “If the affluent voter or the swing voter is not taking the bus anyway, it’s really easy for people to just say: ‘Oh, we can just take Uber and forget about any kind of public transport,’” says Nicole Gelinas, a senior fellow at the Manhattan Institute who researches transportation. Meanwhile, low-income residents who depend most on mass transit could be left behind.

Americans for Prosperity, the Koch brothers-funded conservative lobbying group, has used ride-hailing to attack public transit projects around the country. Organizers often use Uber, Lyft, and autonomous vehicles as examples of the future of public transit, ignoring the fact that these services will be out of reach for many low-income residents.

“If you’re wealthier and your subway doesn’t work [well], it’s not as much of a burden to take an Uber instead. But if you’re less wealthy and trying to get to work, you could easily lose half a day’s pay trying to find a different way of getting around,” Gelinas says.

And right now, no one using ride-hailing services is paying full price. “TNCs [transportation network companies] are at the moment still pretty heavily subsidized by venture capital,” says Carter Rubin, mobility and climate advocate at the Natural Resources Defense Council. “These companies don’t make money, so everyone is getting a nice discount.”

For the time being, that means that Uber and Lyft are more accessible to low-income residents than they would be otherwise — but it also means that prices could shift at any time.

In some ways, Uber and Lyft have been a boon to low-income and minority communities. A recent study shows that their cars service areas that taxis have traditionally avoided, and that people of color face less discrimination when hailing a Lyft or Uber than a taxi.

But it’s worrisome that what some view as the transportation method of the future is, at the moment, mostly accessible to the ultra-rich among us.

And ride-hailing can’t save us from climate change: only high-density public transit can. As Rubin tells Grist: “The idea that TNCs and autonomous vehicles will get us out of our transit problems — it just doesn’t square with the geometric realities of our climate goals.”

Correction: An earlier version of this article misstated trips per year as percent of all ride-hailing trips.