Uber complicated: Rideshare legal battles heat up across the country 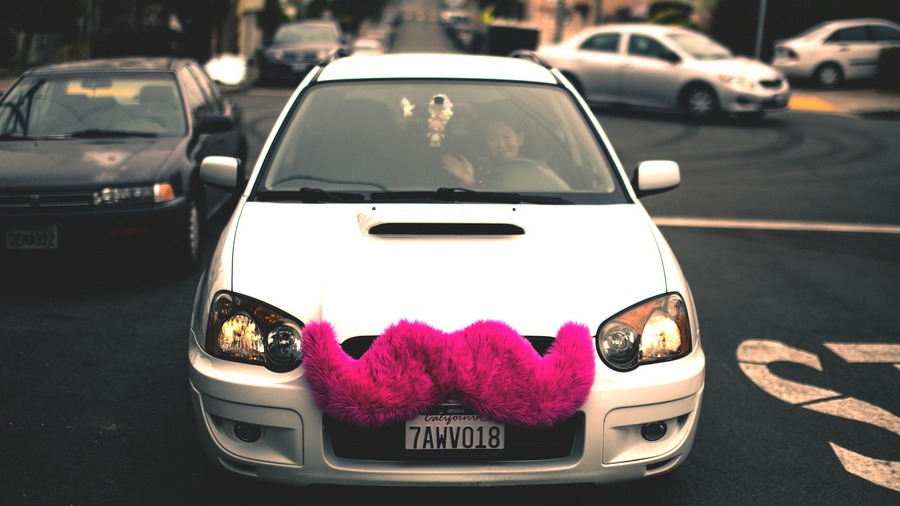 Uber complicated: Rideshare legal battles heat up across the country

For several years now, the rideshare revoluton has promised a day when we could throw our car keys away for good. Companies like Lyft, Sidecar, and Uber have succeeded in connecting available drivers and hip urbanites via sleek mobile apps, offering an alternative to car ownership and the potential for reduced gridlock. But some city and state governments have sought to put the brakes on ridesharing’s rapid expansion — resulting in regulation battles across the country. Until they get onboard, it remains to be seen whether the mustachioed car is here to stay or if it’ll fade away like last year’s waxed handlebar mustache.

In one corner: companies like Uber, Lyft, and Sidecar, often called Transportation Network Companies, or TNCs. The TNCs provide prearranged, app-based pickup services and continue to grow in popularity with the plugged-in, smartphone-using, it’s-1-a.m.-and-I-need-to-get-home-from-the-bar crowd.

In the other corner: the highly regulated taxi and cab companies that are deeply invested in protecting their industry. These past few weeks, cities and states have been scrambling to strike a balance between the growing need for flexible urban transportation solutions and protecting the interests of the taxi and cab drivers. In Grist’s backyard of Seattle, the city council votes on a new ordinance today. Heck, even Macklemore has chimed in. [Update: A modified ordinance has passed, which seems to make no one happy.]

So far regulation has been stop-and-go for rideshare companies. California set the tone as the first state to approve a set of regulations in September, giving Uber et al much-needed legitimization and the impetus to face other regulatory challenges in New York City and Washington, D.C. But a recent wrongful death lawsuit in San Francisco has drawn attention to public safety concerns.

Below is a map featuring some of the most heated legal battles in cities and states across the country. Depending on your vantage point, some measures may seem more progressive than others. Click on the purple cars to get more information:

Know of any other rideshare regulation happening in your city or state recently that we may have missed? Let us know in the comments below or tweet the writer @uneverknowradio.