Zinke out, Bernhardt in? It’s dirty business as usual at the Interior. 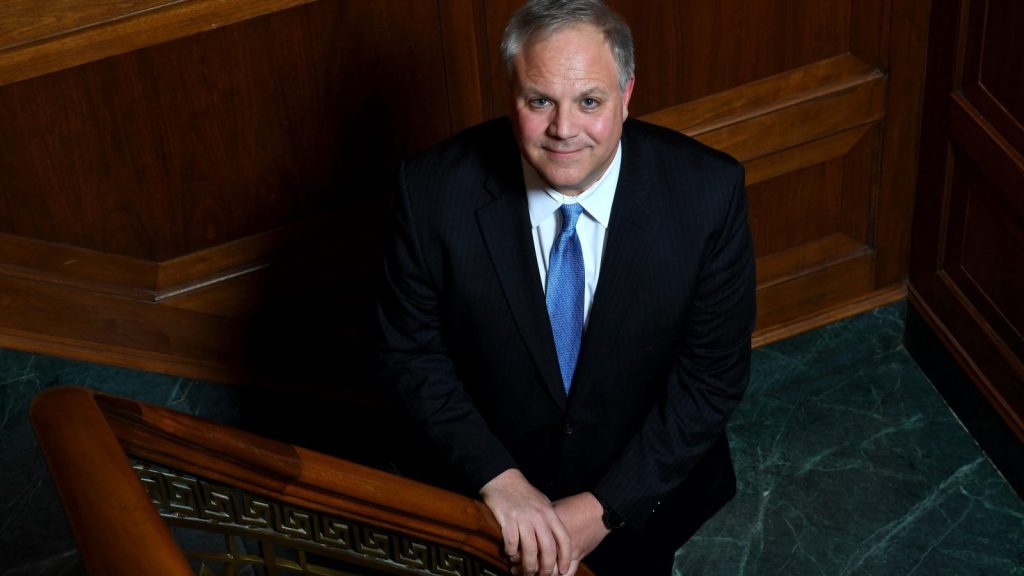 Zinke out, Bernhardt in? It’s dirty business as usual at the Interior.

Nearly two years after he rode a horse to his first day of work as Interior secretary, Ryan Zinke announced his resignation in December. His behavior ranged from lavish (spending $139,000 to replace a few sets of double doors) to offensive (insulting Japanese Americans). But he’ll probably be remembered most for selling off public lands. In 2018 alone, his department’s Bureau of Land Management offered up nearly 4 million acres in the Lower 48 for oil and gas drilling leases.

That legacy is not likely to change with David Bernhardt, the former energy lobbyist President Trump nominated on Monday as Zinke’s replacement. Bernhardt appears to be Zinke 2.0: perhaps more measured, but just as damaging for the environment. With a smile as slick as oil, Bernhardt spent the bulk of his career lobbying for fossil fuel and agribusiness interests. His nomination is “a signal that this administration has no intention of turning the department around,” the Union of Concerned Scientists wrote in a statement.

To make the title official, Bernhardt will have to face a Senate hearing and vote. Currently, as the acting secretary of the Interior since Zinke’s departure on January 2, he has wasted no time plowing forward with Trump’s “energy dominance” agenda. During the partial government shutdown last month, for example, the department continued to process oil and drilling applications while the national parks were left to degrade.

In his previous role as deputy secretary of the Interior, Bernhardt worked closely with Zinke to open up public lands, such as Alaska’s Arctic National Wildlife Refuge, to oil and gas drilling. Bernhardt also has plans to weaken the Endangered Species Act, as he wrote in an op-ed for the Washington Post last year.

One troubling difference between Zinke and Bernhardt: The latter might have a better idea of what he’s doing. “Bernhardt knows where all the skeletons are and the strings to pull,” Joel Clement, an Obama-era career Interior official, told Mother Jones. In other words, our public lands are now in the hands of someone who may plan to exploit them — but unlike Zinke, might just be able to escape notice and get away with it.