It’s Wednesday, October 12, and five California tribes are reclaiming their right to manage land within their ancestral territories. 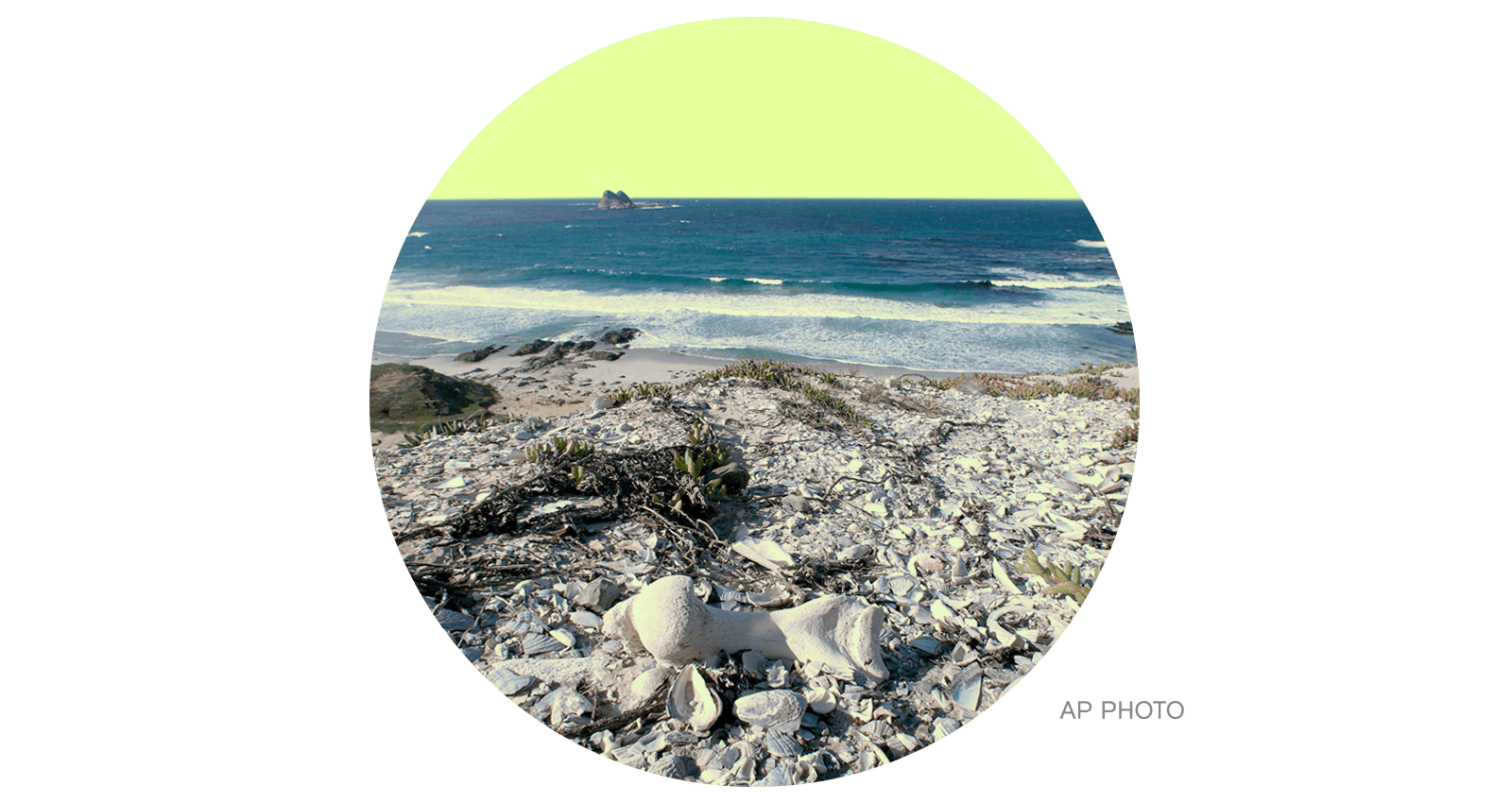 Under a new program officially launched last week, four Northern California tribes and one in Southern California will receive state funding to protect and restore some 220 miles of California coastline. The five tribes of the Tribal Marine Stewards Network will lead conservation efforts, using traditional practices to address problems caused by development and climate change.

The network aims “to ensure Indigenous knowledge drives decision-making resulting in healthy and viable communities and ecosystems for future generations,” the Ocean Protection Council, a state office that coordinates California’s ocean-related conservation efforts, wrote in a $3.6 million funding proposal for the program. The state approved the proposal last week and is expected to fund 12 tribe-led initiatives over the next three years.

Some initiatives that are already underway include the Amah Mutsun’s efforts to restore salmon spawning beds near Santa Cruz and the Kashia Band of Pomo Indians’ work monitoring populations of mussels in coastal Sonoma County. In Northern California’s Humboldt County, Resighini Rancheria tribal members are conducting interviews with community elders to better understand which threatened plants and animals are most important to them.

The public funding for the network is part of the California government’s broader effort to begin addressing centuries of violence and oppression against the region’s Indigenous peoples. In 2019, the state’s Democratic governor, Gavin Newsom, issued a formal apology for historic injustices and promised to support co-management of lands that are within tribes’ ancestral territories but under state control. The federal Bureau of Land Management also recently pledged to work with tribes to manage public lands.

Megan Rocha, executive director of Resighini Rancheria, a tribe of Yurok people, applauded the program and said she’s excited to see it expand. “We’re excited by the way we’ve developed this framework,” she told me. “It’s returning tribes to their ancestral territories, getting them back on their lands where they have been forcefully removed.”