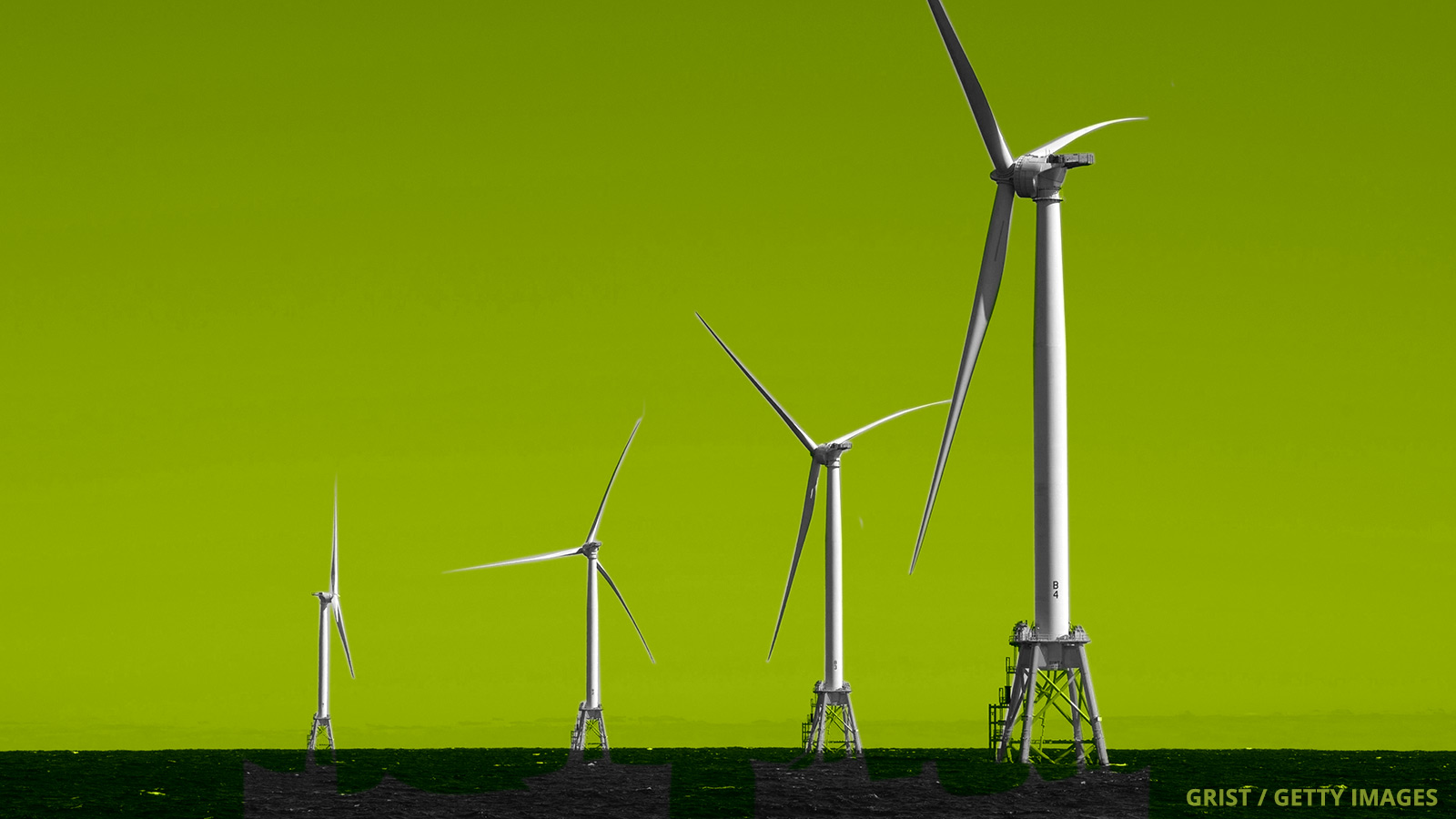 Interest in offshore wind along the East Coast is rippling south from Rhode Island and New Jersey. The governors of Maryland, Virginia, and North Carolina announced last week that they plan to work together to advance the deployment of wind projects off their shores and develop new supply chains for the industry.

Of the three states, only Virginia is currently getting power from offshore wind via one small demonstration project with two turbines generating 12 megawatts, enough to power 3,000 homes at peak output. But in June, Virginia passed a law mandating that it produce 5,200 megawatts from offshore wind by 2034. In Maryland, the public service commission has approved renewable energy credits for two major offshore wind projects totalling about 370 megawatts, and the state is targeting 1.2 gigawatts by 2030.

North Carolina doesn’t currently have offshore wind targets or any projects under development, but the state has issued a request for proposals to study the state’s ports and manufacturing supply chain. The state may face an obstacle in getting turbines in the water, however. A recent executive order from President Trump bans any energy development off its coast for 10 years beginning in 2022.

Through the new partnership, the states aim to promote the region as a hub for offshore wind and collaborate on regulatory strategy to reduce administrative burdens and create more certainty for developers.

Hurricane Eta has become the 28th named Atlantic storm to form in 2020, tying the record hurricane season of 2005. Eta is expected to reach coastal Nicaragua and Honduras on Tuesday morning, potentially causing flooding and landslides.

The United States is the third biggest contributor to the plastic pollution crisis choking the world’s oceans, right behind India and Indonesia, according to a new study in Science Advances. Though previous research blamed Asian countries like China for most marine plastic pollution, the new study accounted for illegal dumping, scrap plastic exports, and littering.

What happens after Tuesday?