It’s Friday, October 30, and a new plan shows how the U.S. can get to net-zero in four simple steps. 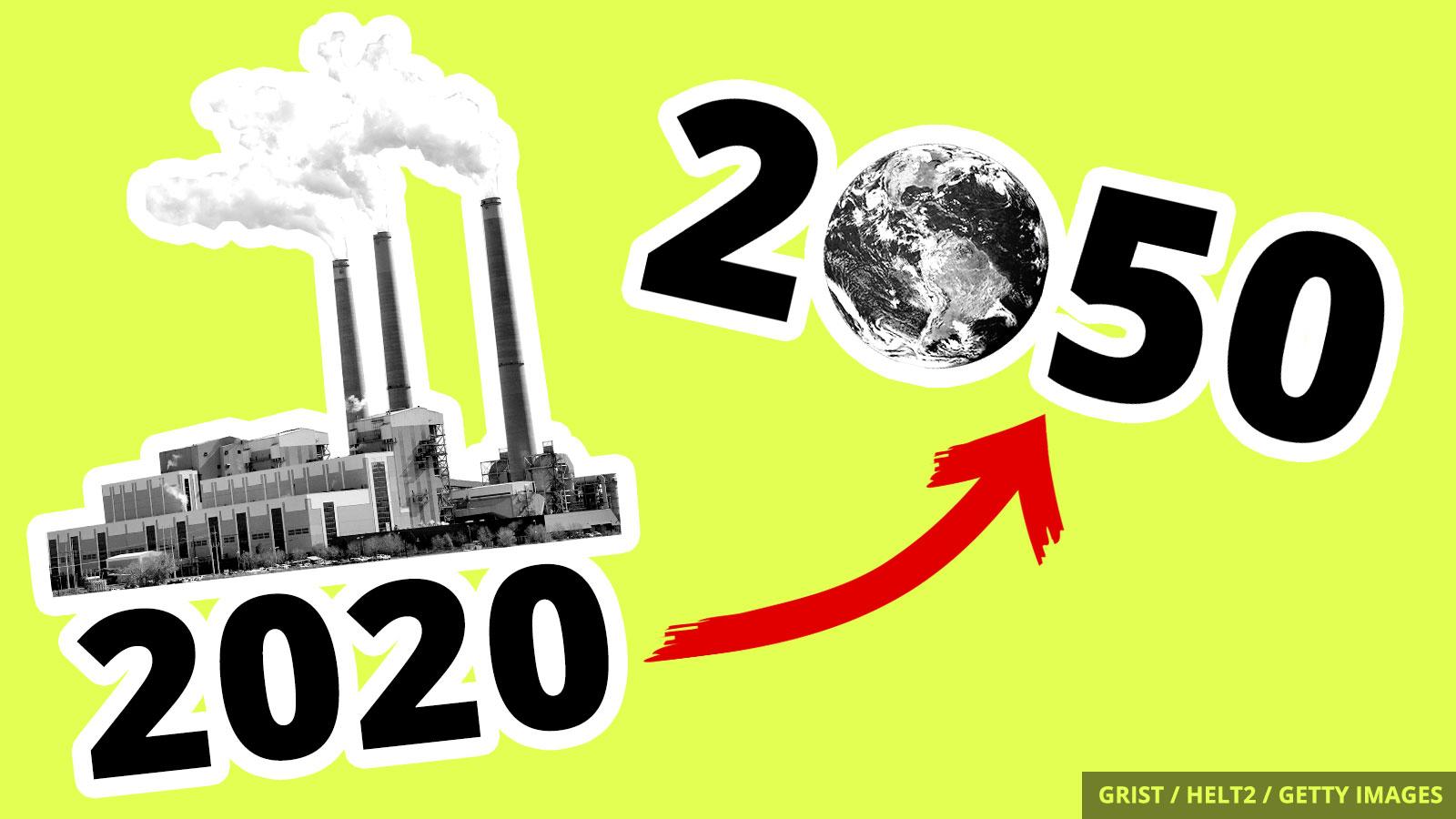 How can we tackle climate change, kick our fossil fuel habit, and create millions of jobs — and do it all on the cheap? A new initiative with U.N. bona fides shows the way.

The Zero Carbon Action Plan (ZCAP) — released on Tuesday by the Sustainable Development Solutions Network, a group of academics, policy wonks, and other experts led by Jeffrey Sachs — is a how-to guide for the low-carbon energy transition. In 315 pages (excluding endnotes!), it draws an exceedingly thorough roadmap to help the United States meet the goals of the Paris Agreement and zero out its carbon emissions by 2050. The best part? The plan would only cost 0.4 percent more of the country’s gross domestic product than sticking with the fossil fuel–powered status quo — and it would create 2.5 million new jobs by midcentury.

ZCAP’s strategy is based on four key pillars: increasing energy efficiency, decarbonizing electricity, phasing out fossil fuels, and implementing carbon capture and storage. It includes recommendations for the federal government but also gets quite granular, with a suite of recommendations for states and municipalities (e.g., start retrofitting older buildings).

Of course, ZCAP’s future hinges on the outcome of the election. The authors hope that a future administration will incorporate ZCAP’s ideas into its climate plan, but how likely that is depends on Tuesday’s victor.

Gray wolves are no longer protected under the Endangered Species Act. The Trump administration announced Thursday that management of the species would be transferred to states and tribes, a move that could allow wolf hunting to resume in key battleground states that Trump hopes to win on Tuesday, including Michigan, Minnesota, and Wisconsin.

After battering coastal Louisiana with 110 mile per hour winds, Hurricane Zeta left widespread destruction throughout the Southeast — including at least six deaths and ongoing power outages for some 2 million people. The outages have raised concerns about voting logistics ahead of Election Day.

Even as extreme weather events become stronger and more frequent, cities and states are failing to insure public buildings against these disasters. According to a new report from the Rand Corporation, officials tend to rely on the promise of repair funding from the Federal Emergency Management Agency rather than invest in climate adaptation and resiliency for the long term.