It’s Monday, February 4, and BP is putting climate change on its shareholders’ agenda. 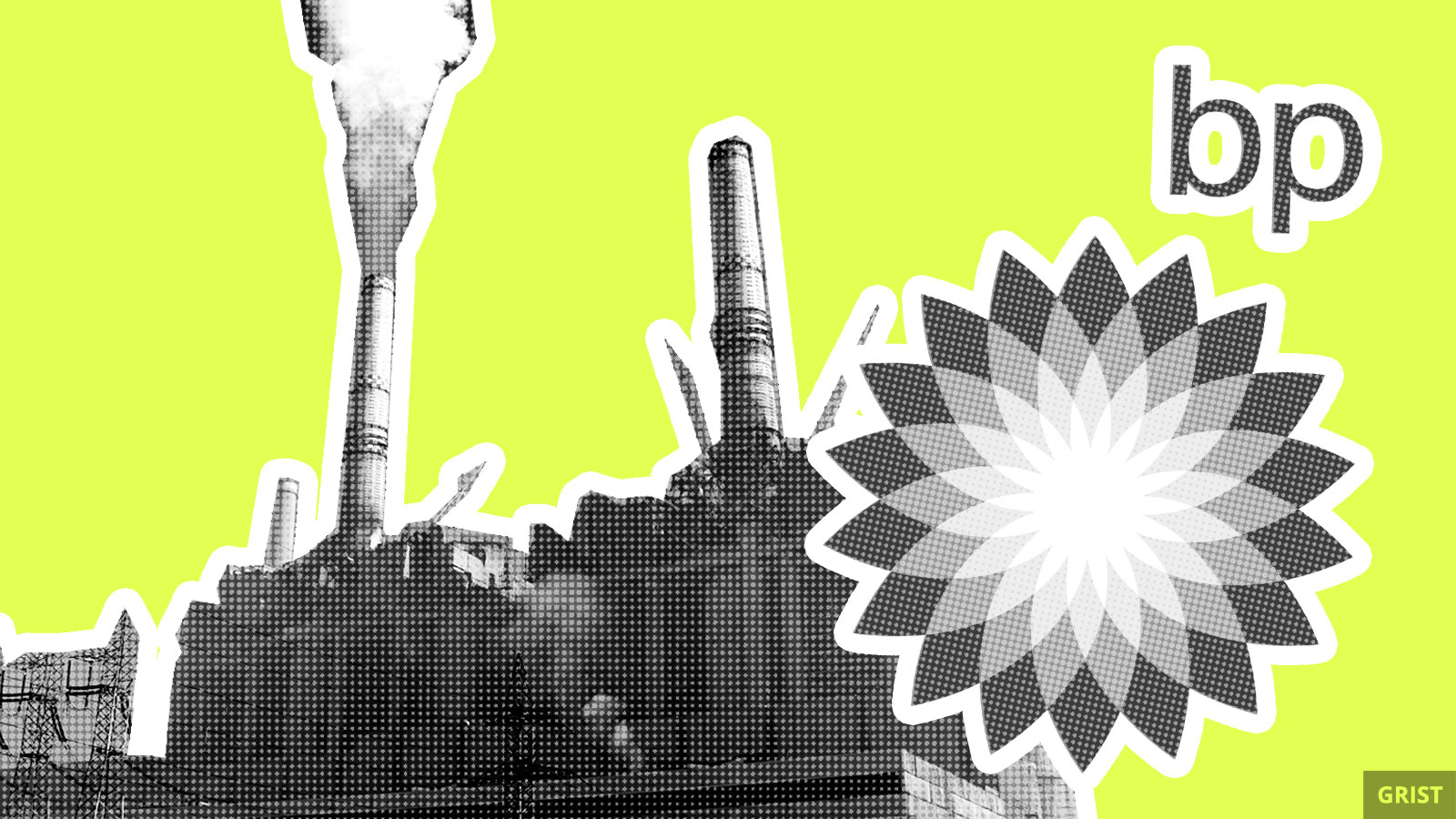 Amid mounting pressure from investors, BP outlined a plan to align its business with the aims of the Paris Agreement: staving off global warming to “well below” 2 degrees Celsius (3.6 degrees Fahrenheit) and reducing its carbon emissions to net zero by the second half of the century. The proposal, announced Friday, will be up for approval at BP’s annual meeting this May.

Steve Waygood, an investment officer at Aviva Investors, which is part of Climate Action 100+, said BP’s support for its resolution was “a modest but important step towards a business strategy that is more fully aligned with the Paris Agreement.”

It’s nice to see that BP, a company notorious for a whole lot of mess, is (allegedly) cleaning up its act. Let’s see if they follow through.

If you thought Environmental Protection Agency acting administrator Andrew Wheeler would conduct business differently than his predecessor, Scott Pruitt, you thought wrong. The EPA’s soon-to-be permanent head met with industry groups 50 times between April and August, compared to a measly three meetings with enviro groups in that same period, a CNN analysis shows.

Even if we are somehow able to limit global warming to 1.5 degrees C, one-third of Himalayan glaciers will melt by 2100, according to a new assessment of the area. The range supplies a quarter of the world’s population with water.

Juliana v. U.S. — a youth-led lawsuit that seeks to hold the government accountable for climate change impacts — hit a new snag on Friday. The Trump administration filed a brief arguing that the plaintiffs can’t connect events like floods and droughts to the actions of one government. That doesn’t necessarily mean the case is toast, but it does mean that the young folks, who have been suing since 2015, will have to deal with another delay.