It’s Wednesday, October 27, and the E.U.’s biggest pension fund is moving away from fossil fuels. 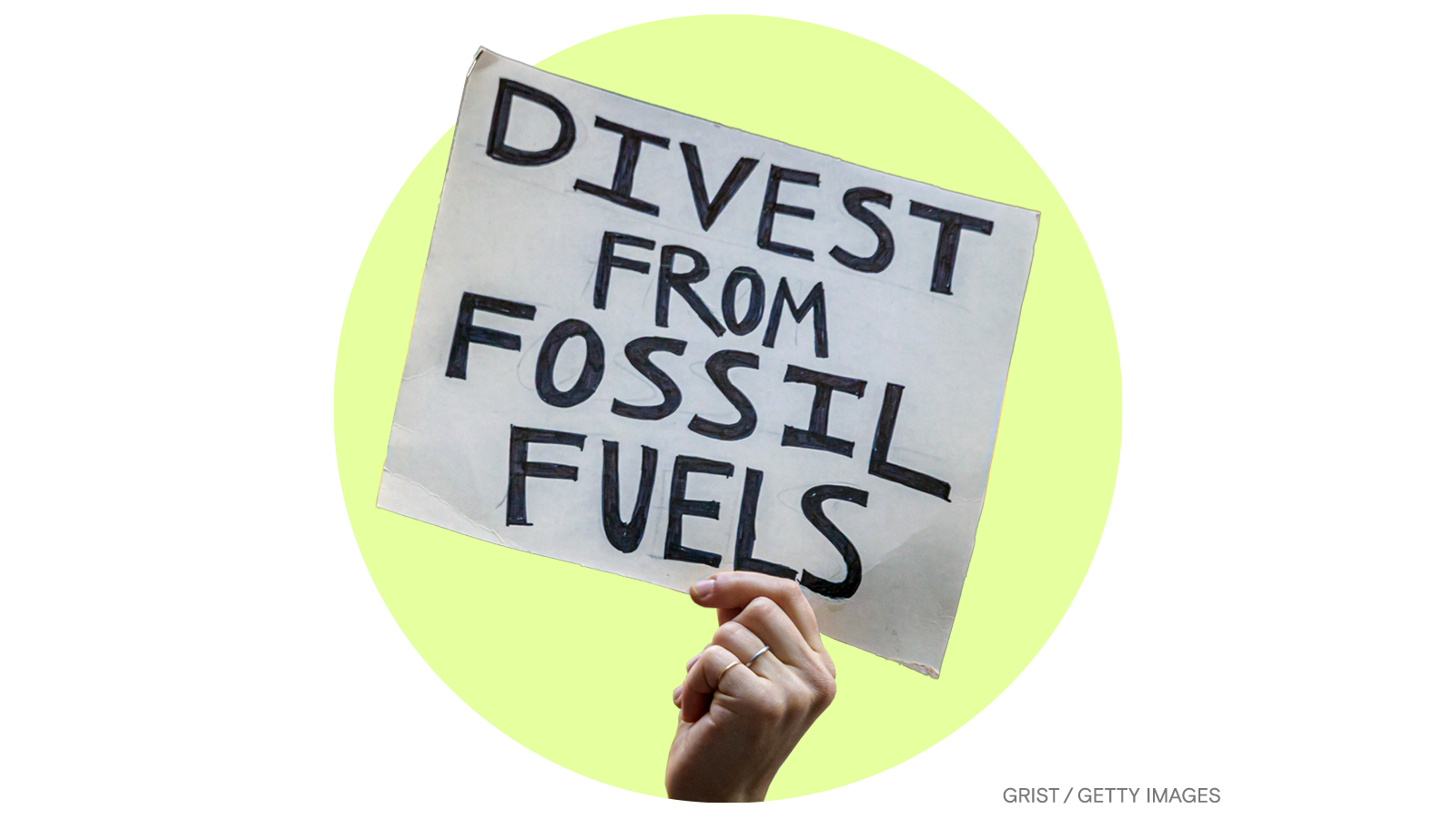 Europe’s biggest pension fund, ABP of the Netherlands, announced earlier this week that it will sell off all its fossil fuels investments by 2023. With ABP’s current fossil fuel holdings valued at about $17.4 billion, the move is one the largest divestments ever announced by a pension fund.

Corien Wortmann-Kool, ABP’s chair, told the Financial Times that the fund decided to abandon fossil fuel investments because it realized it didn’t have the leverage as a shareholder to push fossil fuel companies for a “significant acceleration of the energy transition.”

“We will focus our energy transition efforts on large users of fossil energy such as electricity companies, the car industry and aviation,” Wortmann-Kool told the Financial Times.

The announcement is the latest in a trail of pension funds divesting from fossil fuels. Just last month, Canada’s second largest pension fund, Caisse de Depot et Placement du Quebec, said that it would sell all its oil investments. In June, Maine became the first U.S. state to order its pension fund for public employees to ditch oil, gas, and coal investments, with a deadline of 2026. Two public pension funds in New York City decided in January to divest $4 billion from fossil fuel companies.

According to the nonprofit DivestInvest, which tracks institutional divestments from fossil fuels, about 1,500 asset managers in charge of a combined $39.2 trillion have committed to dump fossil fuels over the past seven years.

Even if countries meet their voluntary commitments to curb carbon emissions, it still won’t be enough to achieve international climate goals. According to the United Nations’ annual Emissions Gap report, countries’ current climate pledges put the world on track to warm 2.7 degrees Celsius (4.9 degrees Fahrenheit) by the end of the century.

California’s groundwater is at risk of being contaminated by toxic fracking waste. A new study in the journal Environmental Science & Technology reveals that wastewater ponds meant to contain effluent from the fracking industry are leaking carcinogenic chemicals like benzene and toluene. According to the authors, the chemicals are migrating toward the California Aqueduct, a network of irrigation and drinking water canals.

The fossil fuel industry’s efforts to cast itself in a positive light may have convinced GOP voters. According to a new poll, nearly 84 percent of Republicans don’t think oil and gas companies lied about climate change’s existence. And despite nearly two-thirds believing that oil and gas companies are at least partially responsible for global warming, only one-third think that they should be held accountable.

The new newsletter from Fix, Grist’s solutions lab, launches tomorrow! Subscribe now to get visions of a clean, green, just future — and ideas for getting there — delivered to your inbox every other Thursday.