It’s Tuesday, February 8, and a California natural gas utility may have to pay up for its efforts to delay climate action. 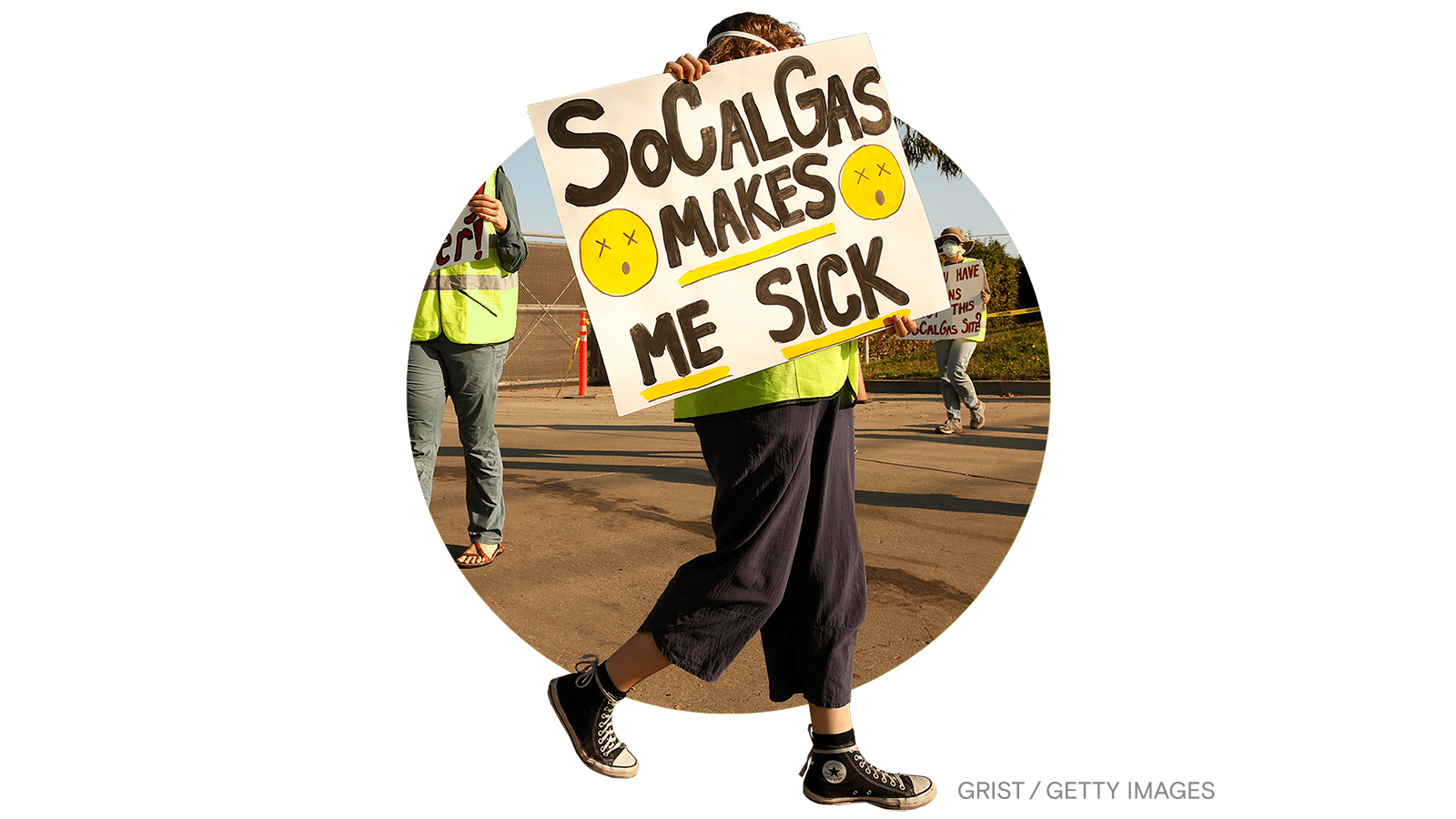 The United States’ largest natural gas utility is facing the music for its attempts to delay climate action.

California state regulators last week recommended a $9.8 million fine for Southern California Gas Company, or SoCalGas, after finding that the utility violated an order to stop using customers’ dollars to lobby against climate policies. Between June 2018 and January 2021, the company used ratepayers’ funds — without their knowledge — to push back on energy efficiency standards for buildings, argue against electrification requirements, sow doubt about the connection between gas appliances and indoor air pollution, and fund industry advocacy groups.

According to the California Public Utilities Commission, or CPUC, these activities violate requirements that utilities like SoCalGas only use ratepayer funds for projects that benefit customers — energy efficiency improvements, for example, or better safety measures.

SoCalGas has denied wrongdoing and defended its actions by saying they were “in the public’s interest.” It also argued that any penalties for its lobbying activities would violate its right to free speech. But the CPUC disagreed, writing in its decision last week that SoCalGas’ conduct demonstrated “profound, brazen disrespect for the Commission’s authority.”

SoCalGas now has 30 days to appeal the CPUC’s proposed $9.8 million fine — much less than the $124 million fine recommended by a public watchdog office, but a penalty that climate advocates have still called “heartening.”

“We’re happy the commission is finally holding SoCalGas accountable,” said Matt Vespa, a senior attorney for the nonprofit law organization Earthjustice, although he emphasized the need to impose further fines for similar ratepayer-funded activities from before 2018. (Disclosure: Earthjustice is an advertiser with Grist. Advertisers have no role in Grist’s editorial decisions.)

“SoCalGas has been going rogue for so long,” Vespa told me. “They have to be regulated.”

Another blow to the Mountain Valley Pipeline