It’s Friday, July 22, and tribes in Washington state are getting $50 million to restore fish and shellfish habitat. 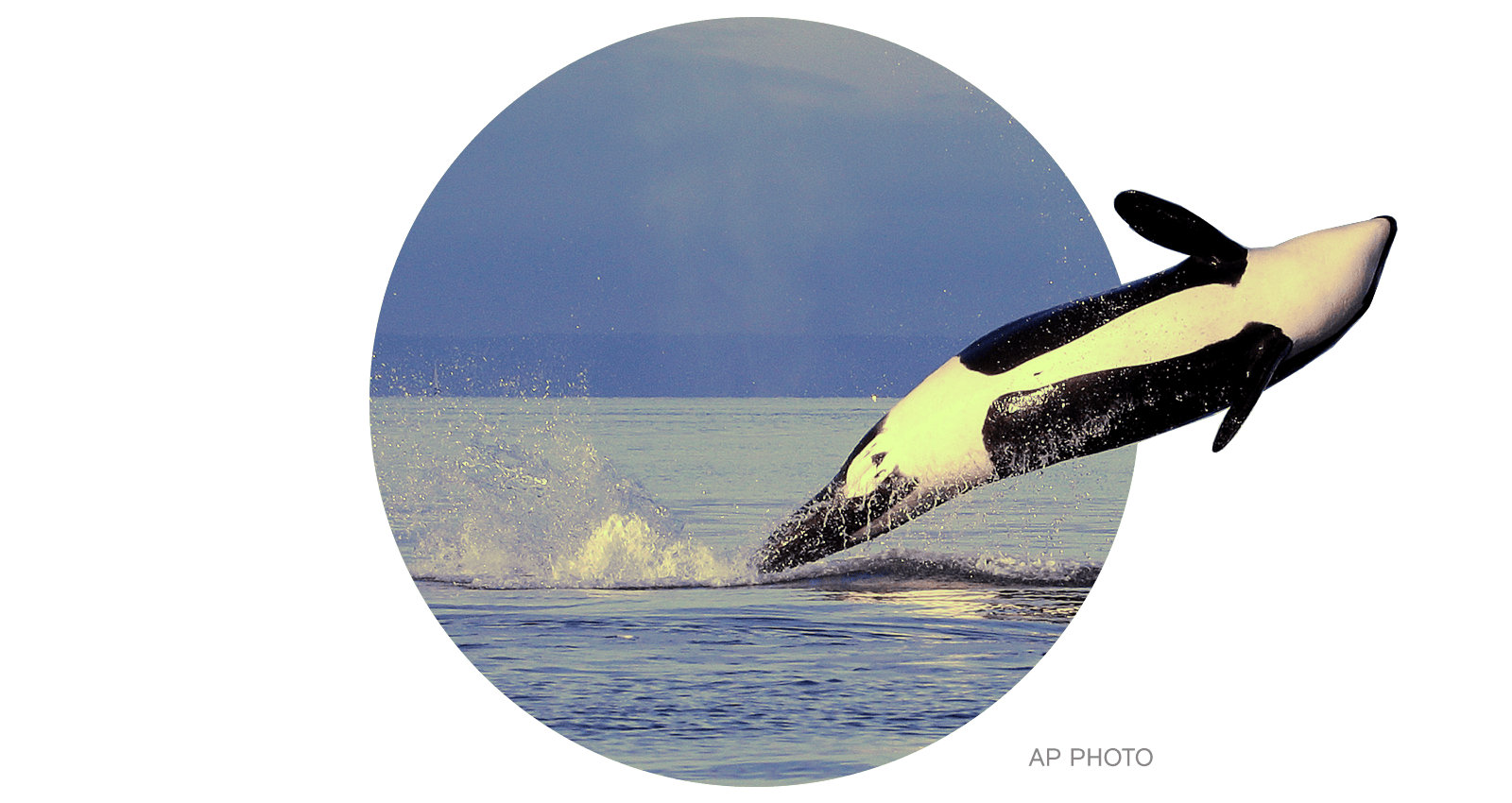 The Environmental Protection Agency on Tuesday announced “historic” new funding for tribal projects in the Puget Sound area in western Washington state. Over the next five years, a total of up to $50 million will be funneled from the Bipartisan Infrastructure Law that Congress passed last fall to the Northwest Indian Fisheries Commission, a support service organization for 20 federally recognized tribes. According to the EPA, the funding will help restore critical fish and shellfish habitat that tribes like the Skokomish and Suquamish have depended on for generations.

“These are welcome funds,” Ed Johnstone, chair of the Northwest Indian Fisheries Commission and a Quinault tribal member, told me. He said the money would provide “critical” support for tribal efforts to monitor water quality and preserve the health of streambeds and shorelines. “We want to make things better when we hand it off to the next generation.”

According to the Seattle Times, the EPA funding will support efforts to restore, conserve, and monitor bays, rivers, and creeks in the area. The money is also intended to advance Puget Sound’s 2022-2026 Action Agenda, a roadmap with 31 strategies to protect the region from human encroachment, climate change, chemical pollution, and other threats.

Tribes and treaty rights advocates have hailed the funding as an important recognition of tribes’ right to hunt and fish on their homelands. Even though a federal judge reaffirmed those rights in a consequential 1974 decision that established tribes as co-managers with the state of Washington, sharing half of the harvest in the state, advocates have accused policymakers of continuing to undermine tribal sovereignty — partly through insufficient funding to support Indigenous fishing infrastructure.

“For too long, the federal government has failed to live up to its trust and treaty responsibilities,” Democratic U.S. Representative Derek Kilmer said in a statement. He applauded the new funding as a “a big deal as we work to restore salmon and orca populations, ensure future generations can dig for clams, support tribal economies, combat climate change, and protect our environment.”

The search for the source of plastic pollution
Samantha Wohlfeil, Grist and InvestigateWest
➤ Read more

Nigeria is getting 500 new solar microgrids