It’s Thursday, July 21, and hundreds of solar microgrids are coming to Nigeria. 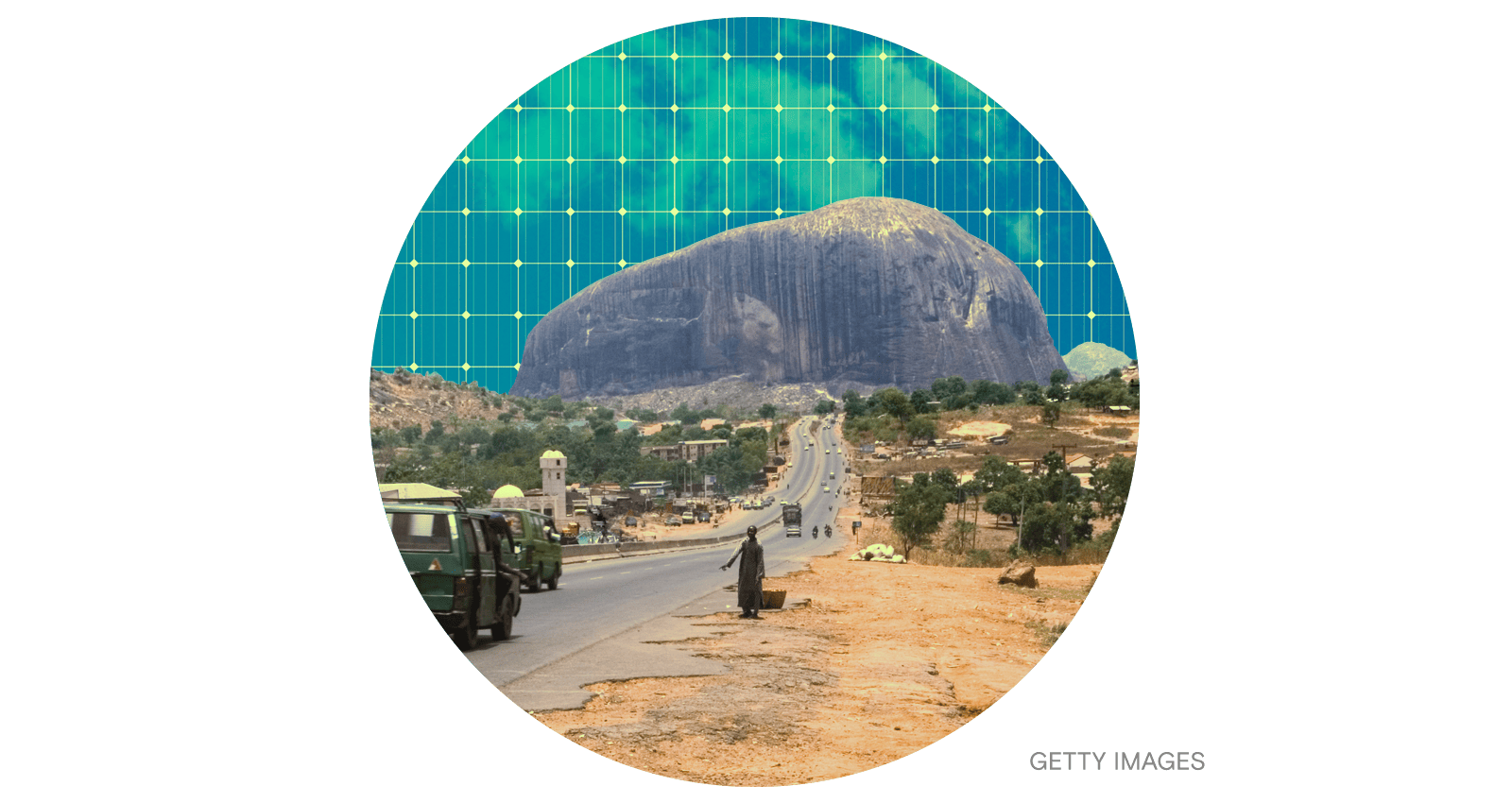 The program, dubbed the “Nigeria Sunshot Initiative,” lays out plans to build small-scale solar electricity systems across the country. By installing at least 500 community “microgrids” by 2026, Husk hopes to improve livelihoods in a part of the world where energy access is still sparse.

Nigeria is Africa’s largest economy, but there is still an energy gap. According to government estimates, some 90 million Nigerians live without electricity, and Husk believes that solar microgrids’ low cost makes them one of the most promising solutions. The company expects to create 400,000 grid connections that will benefit more than 2 million people.

William Brent, Husk’s chief marketing officer, added that Sunshot could also slash emissions in rural areas that currently rely on diesel for their electricity. Through microgrid expansion, Husk expects to eliminate the need for at least 25,000 diesel or gasoline generators. “Diesel is expensive, it’s polluting,” Brent told me. He said he’s seen small businesses in Nigeria save up to 30 percent on their monthly energy bills by switching from diesel to solar power. “Those savings can then be reinvested in the local community,” he said.

Still, more work is needed for Nigeria to achieve its national goals of universal energy access by 2030 and net-zero emissions by 2060. But Aruike said that microgrids — along with parallel efforts to expand rooftop solar and invest in domestic solar manufacturing — represent a “big opportunity” to advance decarbonization and “ensure that people are pulled out of energy poverty.”

The amount of Greenland ice that melted last weekend could cover West Virginia in a foot of water
René Marsh and Angela Fritz, CNN
➤ Read more

A Native Corporation wants to mine gold on the Kuskokwim River. Alaska Natives say no.
Joseph Lee, Grist
➤ Read more

Minneapolis is getting solar ‘resilience hubs’