It’s Friday, March 19, and Britain is halfway to its goal of net-zero emissions. 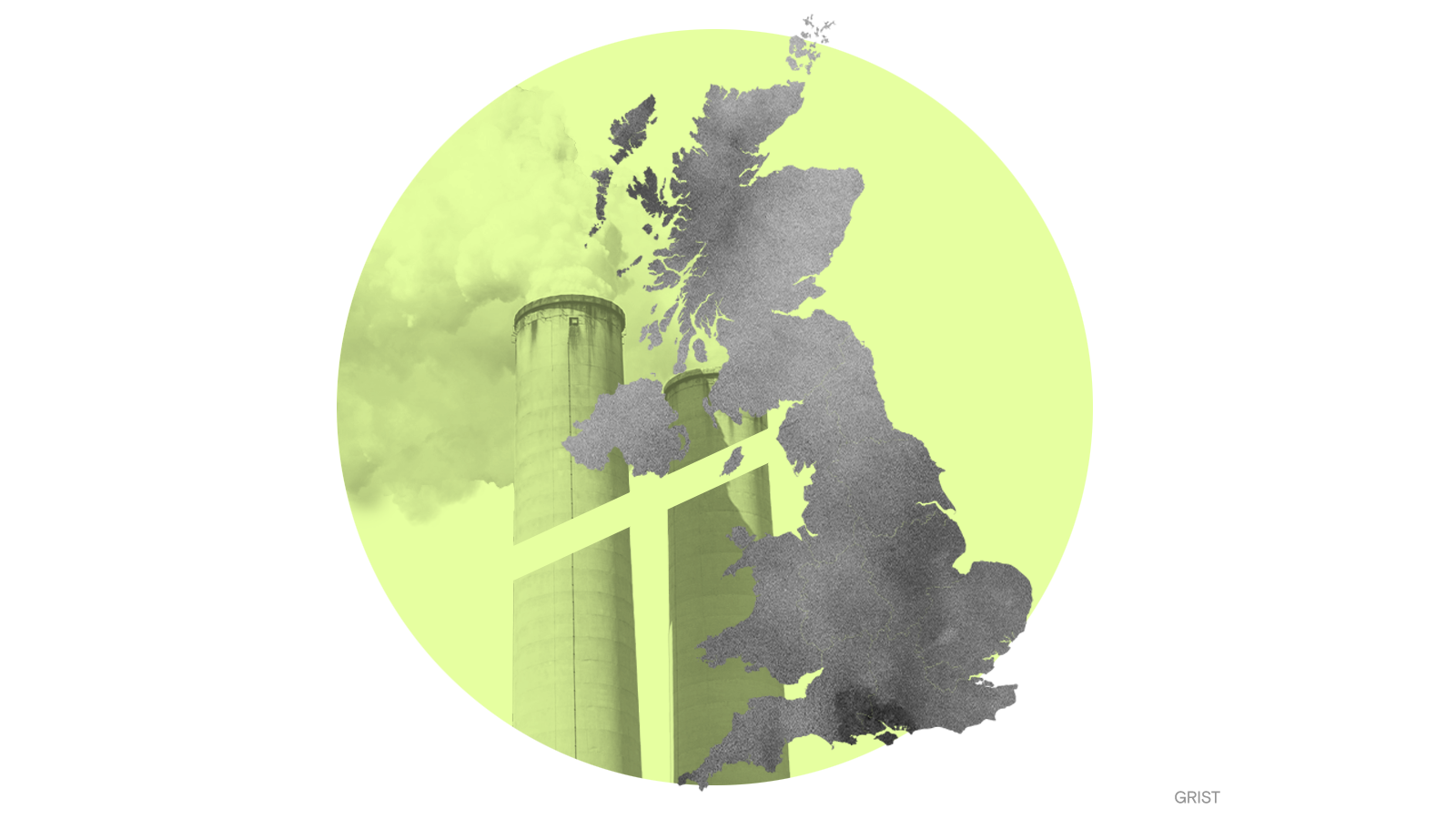 This week, the U.K. government revealed plans to cut the amount of carbon dioxide spewed by industrial sites and public buildings by two-thirds within the next 15 years. To do this, the government has pledged to invest $1.39 billion on decarbonization measures at factories, schools, and hospitals, while simultaneously boosting job growth and stimulating the economy following its pandemic-related decline.

Though the COVID-19 pandemic hurt the British economy, it also helped the country hit a milestone on the path to reaching its climate goals. In 2020, the U.K.’s greenhouse gas emissions were 51 percent below 1990 levels, putting the country at the halfway mark to reaching its target of net-zero emissions by 2050.

U.K. Business and Energy Secretary Kwasi Kwarteng believes the new plans will maintain the country’s positive climate trends even after the economy rebounds. The plans, he said, “will make a considerable dent in the amount of carbon emissions emitting from our economy and put us on the path to eliminate our contribution to climate change by 2050.”

Nearly half the continental U.S. is currently experiencing moderate to exceptional drought, according to the National Oceanic and Atmospheric Administration, or NOAA. It’s already the worst spring drought to hit the country since 2013, but NOAA forecasts that it will only get worse over the coming months due to high temperatures and low soil moisture. About 74 million people are expected to be affected.

According to internal documents uncovered by the Guardian, the oil industry knew 50 years ago that air pollution produced by burning fossil fuels was a substantial threat to human health. Nevertheless, the industry went on to sow misinformation and lobby against regulations for clean air. About one in five deaths worldwide is attributable to particulate matter, a pollutant released by fossil fuels.

Methane leaking from coal mines may contribute just as much to climate change as coal combustion itself, according to a new study from the nonprofit Global Energy Monitor. The study looked at potential emissions from 432 proposed mines and found that, if built, they would release 13.5 million tons of the powerful greenhouse gas methane annually.