It’s Wednesday, January 26, and a British city plans to discourage driving with a parking tax. 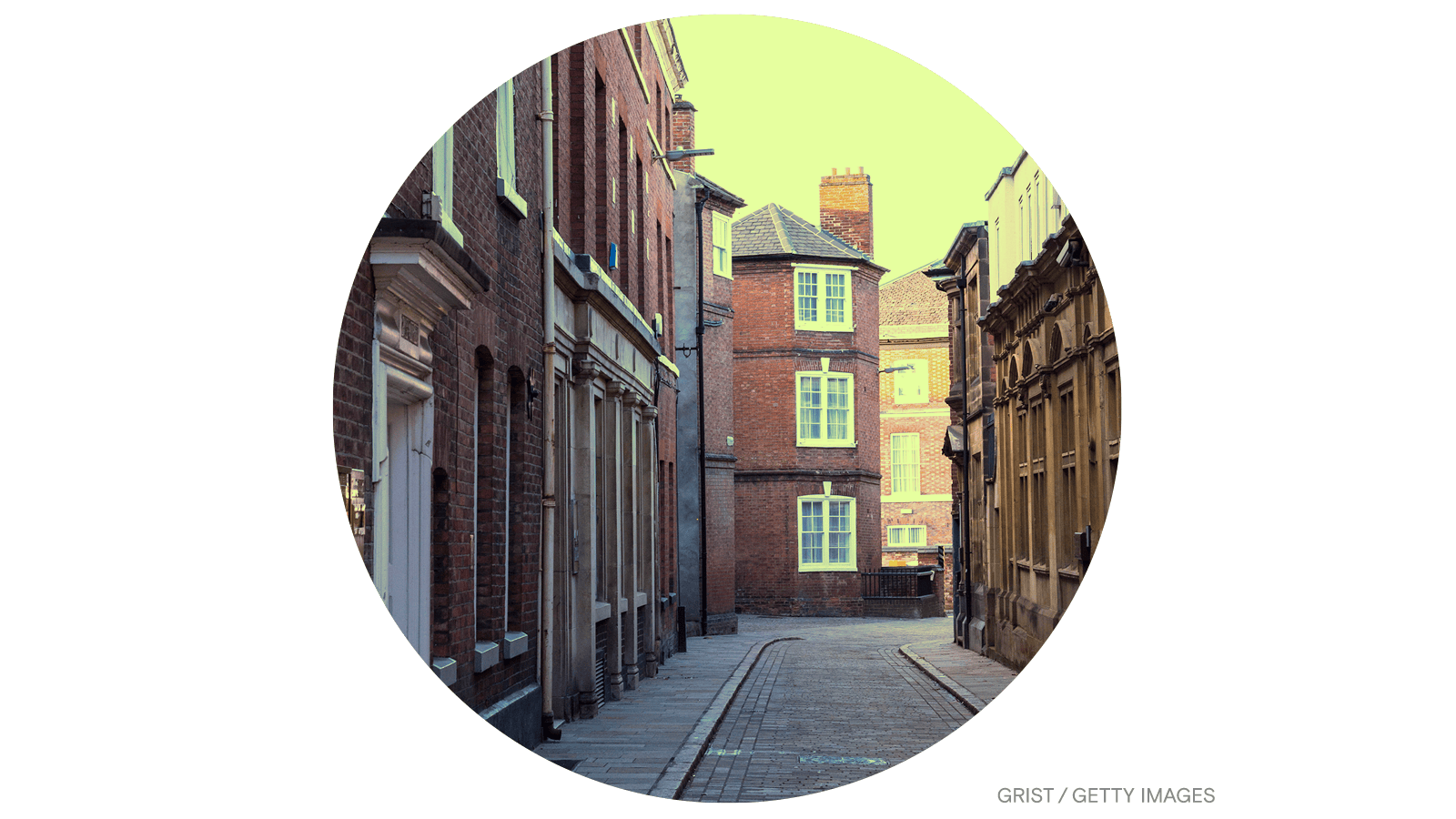 In an effort to curb climate pollution and get people out of their cars, a medium-sized city in the middle of England may make it harder for companies to offer parking to their employees.

City council members from Leicester are considering a “workplace parking levy,” or WPL, that would charge businesses with more than 10 parking spaces £550 a year (about $740) per space. The tax, which would begin in 2023, could raise up to £450 million ($600 million) over the next decade — funds that Leicester would use to expand bike paths, renovate train stations, and invest in electric buses.

“People need to know there’s a reliable, convenient public transport system available if they are to be persuaded to leave their cars at home,” Adam Clarke, Leicester’s deputy mayor for environment and transport, told the Daily Express. “[T]he money raised by a WPL would enable us to make huge steps forward in delivering that over the coming years.”

If passed, Leicester’s workplace parking levy would be the U.K.’s second; Nottingham introduced its parking tax in 2012, and has used the revenue to add new tram lines, refurbish the city’s main train station, and improve bus routes.

Other cities in the U.K. and Europe have pursued alternative strategies to reduce car ridership and clean up air quality. London, for example, charges drivers £12.50 a day (roughly $17) to travel through an “ultra low emission zone” downtown, while Paris is making space for bikes and pedestrians by removing tens of thousands of public car parking spaces.

Like Paris’ and London’s policies, Leicester’s plan to decrease car ownership has faced opposition, with some policymakers calling it a “commuter tax.” But environmental advocates are hopeful it will pass, and many want a similar levy in their own cities.“Come on #Bradford,” tweeted Darren Parkinson, secretary and vice chair of the Bradford Green Party, “can’t we get a Workplace Parking Levy too?”

A partnership for better buildings